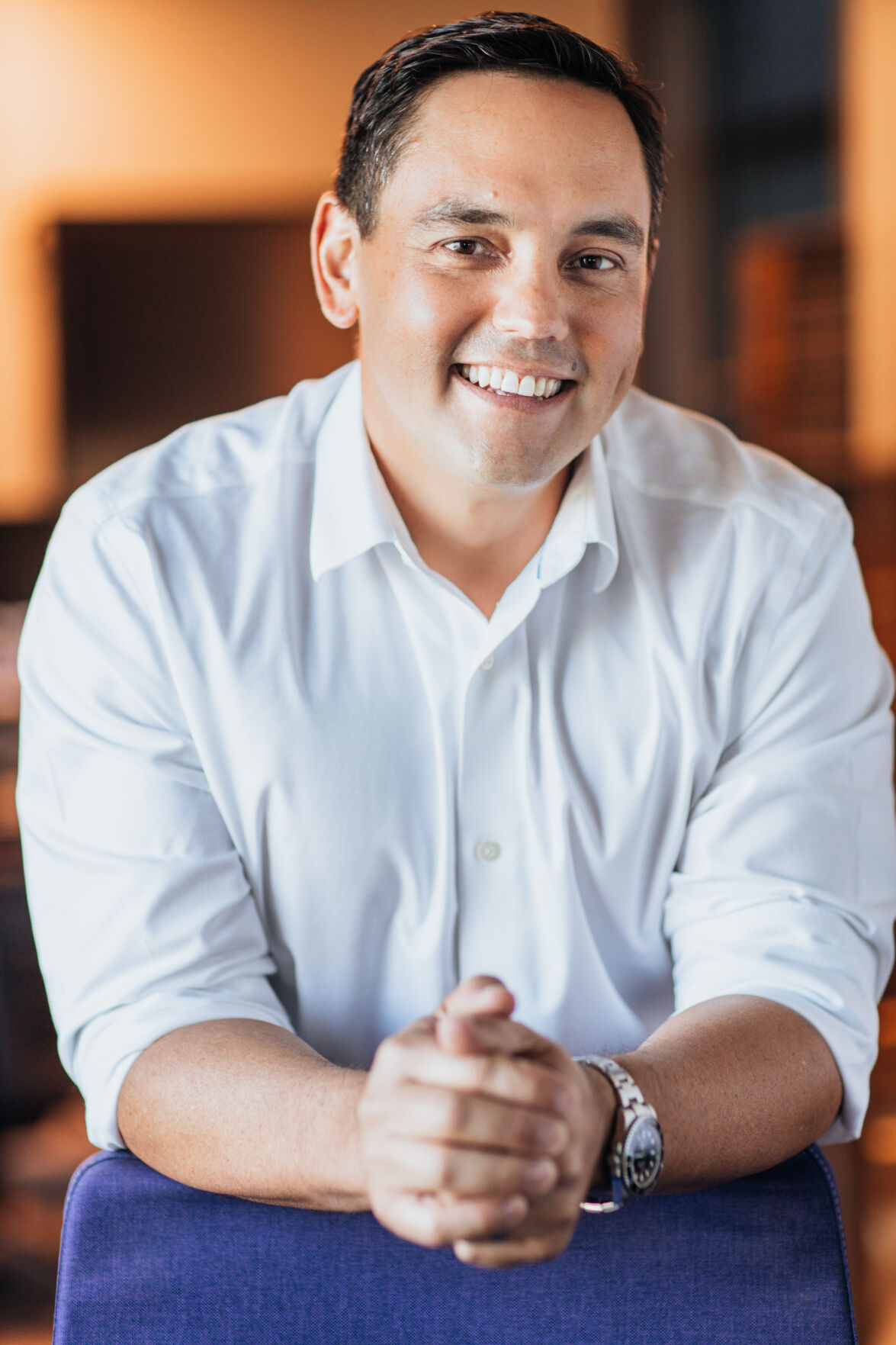 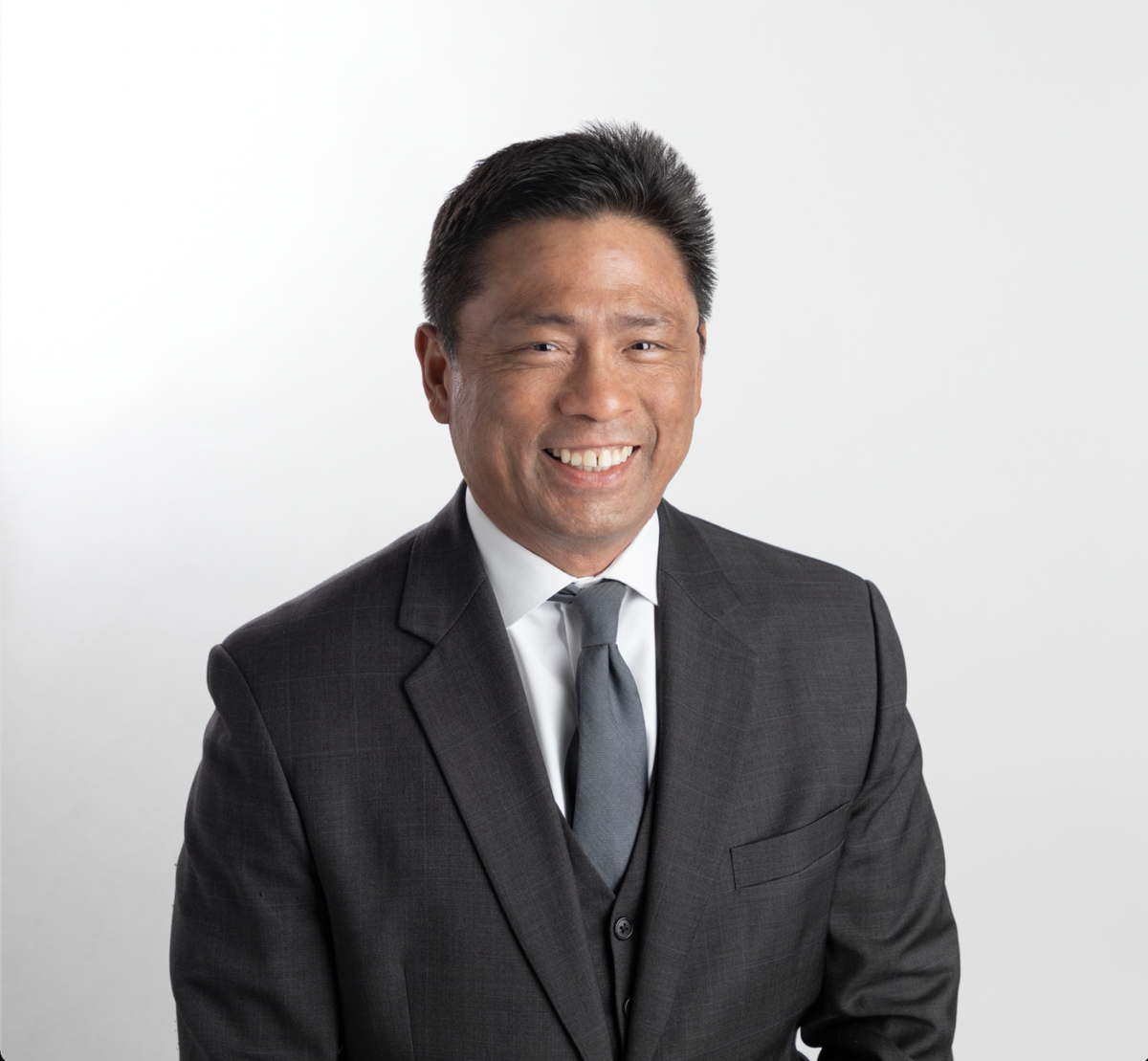 HAGÅTÑA (BoG) — Bank of Guam has announced the rebrand of its San Francisco branch as TASI Bank, a Division of Bank of Guam, with a new logo, website and rebranded digital banking solutions.

Seeing an opportunity to distinguish itself from other Bay Area lending institutions, TASI Bank will center its financial services around a wide-range of commercial opportunities throughout various business sectors, including commercial real estate, franchised gasoline service stations, hospitality (hotels and motels), as well as independent retail and wholesale firms.

John David ”Dave” Joves, BoG senior vice president and California regional manager, has been named division president for TASI Bank.  Dave will continue to lead the California region, alongside a staff of 20 employees. The branch will continue to serve as trusted advisors, now with a focus on business banking serving from the heart of San Francisco’s financial district as it has since 1983.

Serving strong for 38 years, TASI Bank, has been coined the “oldest new bank” in the San Francisco Bay Area as it continues Bank of Guam’s legacy of serving as trusted advisors to its commercial customers. With revenue growth averaging 14.4% for the past 10 years, TASI Bank has contributed to BOG’s $2.8 billion in total assets demonstrating The Bank’s ability to compete nationally beyond their markets in the Pacific.

“The announcement of TASI Bank is another milestone in our ‘The Start of Something New’ campaign. As one of our long-term strategic goals, TASI Bank is also a significant reflection of Bank of Guam’s growth and expansion to compete beyond our existing markets,” said Joaquin Cook, president & CEO, Bank of Guam.

“This is an exciting day for all of us. Over the years, we’ve achieved exponential growth, successfully building the branch to more than $450 million in total assets while serving a diverse community of small and medium-sized businesses throughout Northern California,” said John David Joves, president, TASI Bank.

Bank of Guam also sees TASI Bank as a means to further modernize the bank’s financial offerings and digital accessibility, while helping a diverse array of commercial customers. This is consistent with Bank of Guam’s longstanding mission to serve the underserved.

As a division of Bank of Guam, a Minority Depository Institution or MDI, TASI Bank can offer expertise to groups that are frequently overlooked by institutions where people of color do not hold representative control. According to FDIC, MDI institutions such as Bank of Guam originate a greater share of Small Business Administration guaranteed small business loans for such borrowers, compared to non-MDI financial institutions.

While TASI Bank’s business strategy will focus primarily on business to business or B2B financial services, it remains committed to the same values as "The People's Bank.”

“Even our rebranding shows how deeply connected we remain to our Guam roots. As a matter of fact, ‘Tåsi’ means ocean in the CHamoru language. Our logo, a wave, visually connects cultures spanning 6,000 miles from Guam to San Francisco, honoring the momentum and strength of the ocean, just like the financial strength of the bank,” said John David Joves, president, TASI Bank

The rebrand of TASI Bank won’t impact all BoG account holders.  California account holders will be introduced to a name, website and rebranded online and mobile platforms. To log into their online account, they can now visit TASI.bank using their existing login credentials.