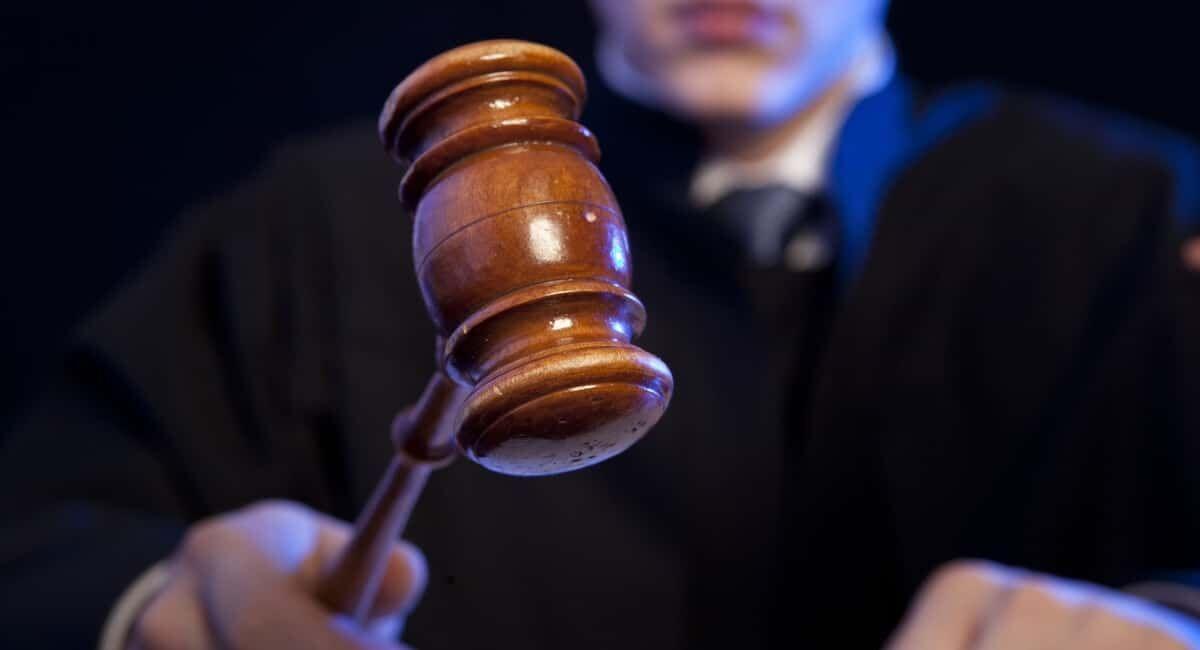 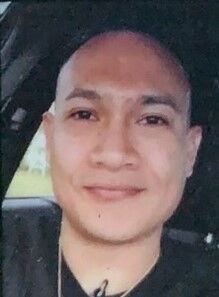 Hocog, 30, was arrested by the police after shooting an SUV with his handgun, a registered firearm.

After the bail hearing, Hocog was remanded to the custody of the Department of Corrections and was ordered to return to court on Jan. 19 at 10 a.m. for a preliminary hearing and on Jan. 24 at 9 a.m. for an arraignment.

Assistant Public Defender Jean Pierre Nogues was appointed by the court to represent Hocog while Assistant Attorney General Heather Barcinas appeared for the government. Hocog is employed in the private sector.

According to the victim, she and her boyfriend were in an SUV heading south and was passing Downtown Market when she saw Hocog, her mother's ex-boyfriend, in a vehicle next to them.

She said she started recording Hocog using her cell phone.

She said Hocog’s girlfriend reacted by giving them the middle finger. She added that Hocog also saw their SUV and that he knew it was their vehicle.

She said she heard a loud noise, then she felt something hit their SUV.

The victim told police that she thought Hocog threw a rock so she took her drink and threw it out the window in an attempt to hit Hocog’s vehicle.

She said she told her boyfriend to follow Hocog’s vehicle as she called the police.

Hocog, in a freely given statement to the police, said at the time, his current girlfriend was driving their vehicle and their daughter was in the backseat with the windows rolled down. He said he was in the front passenger seat.

He said he heard and thought there was an object thrown at their vehicle. When he turned to look back, he saw that his daughter was wet and crying.

Hocog said he then reached for his bag behind the driver side seat and pulled out his firearm, a Canik TF9Sfx 9mm. He said he held his gun with his right hand as he wanted “to scare them off,” referring to the victim and her boyfriend.

Hocog told police that he fired one shot toward the SUV, but added that he did not know where the bullet went.

No one was hurt in the incident.

Man arrested for shooting at vehicle

BRADLEY Derick Hocog was arrested on Monday afternoon for attempted murder, assault with a d…