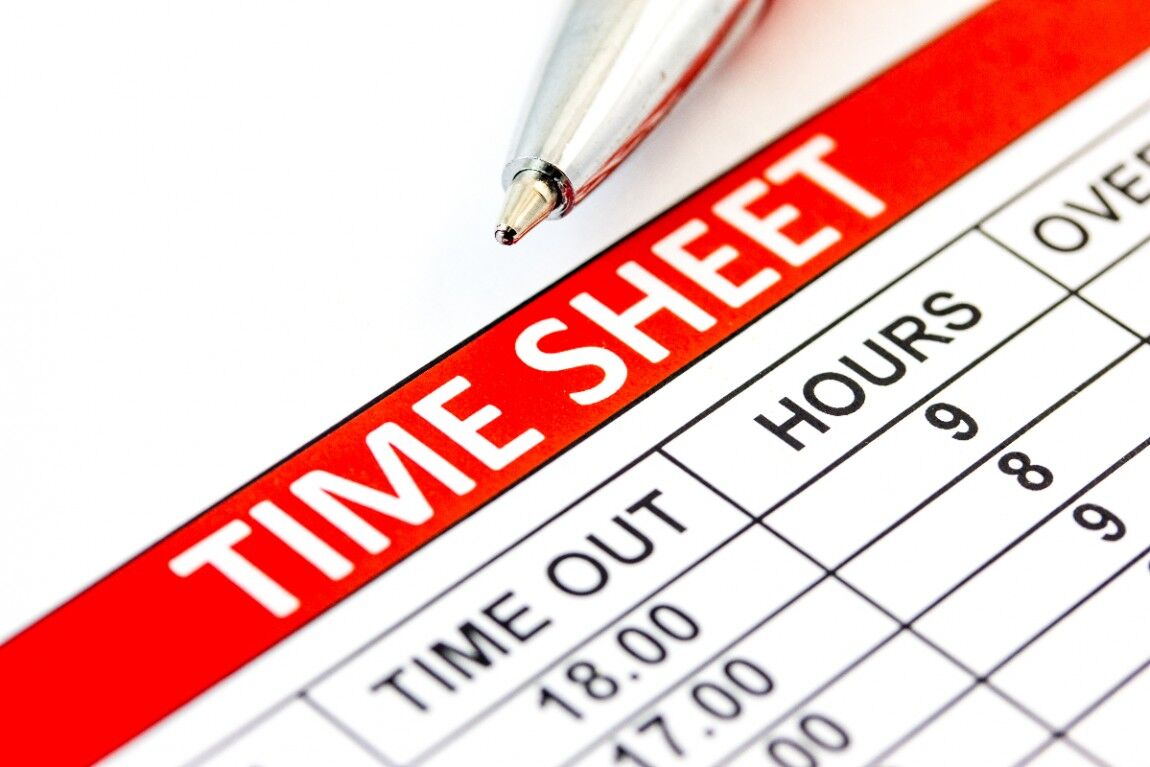 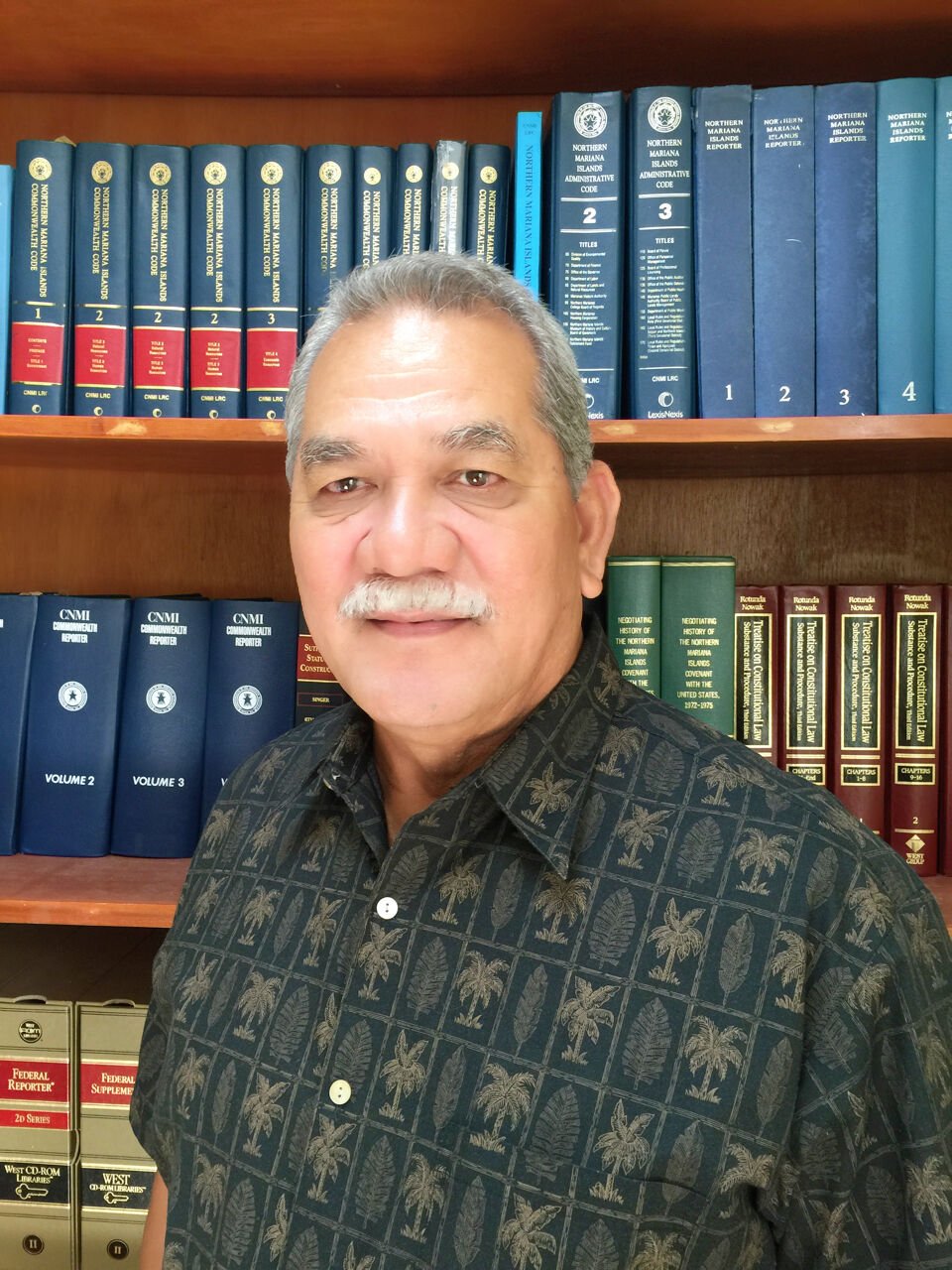 ATTORNEY General Edward Manibusan gave eight cabinet members and 11 other municipal officials on Saipan, Tinian and Rota until June 30, 2021 to “discuss the return of the amounts owed to the Commonwealth" pertaining to the 2.5 times overtime pay they received in the aftermath of Super Typhoon Yutu in 2018.

In his May 24, 2021 demand letter, the AG said, “Non-civil service employees, including executive branch heads, resident department heads, members of boards, commissions, councils, and gubernatorial appointments such as cabinet members, are not covered for emergency typhoon pay. Nor is there any statute authorizing extra payment for typhoon emergency work.”

As such, Manibusan said, “even if the governor's directives were intended to authorize such payment to these exempted employees, there is no legal basis for doing so.”

“Accordingly,” he added, “the funds that you received as emergency typhoon pay were paid in contravention of law and must be returned to the Commonwealth.”

Attached to the letter is a list of the eight cabinet members and 11 municipal officials who received the OT pay.

Variety on Tuesday confirmed the authenticity of the letter and the list.

The 2.5 times OT pay was paid to more than 1,700 government employees following Gov. Ralph DLG Torres' amended major disaster declaration and state of significant emergency in response to Super Typhoon Yutu, which slammed into Saipan and Tinian on Oct. 2, 2018.

On Nov. 16, 2018, the governor issued a directive regarding the compensation for typhoon recovery efforts. Citing the necessity of a “continued effort by the Commonwealth government's employees above and beyond normal work requirements,” the governor continued the “special compensation” at the rate of “2.5 x the base hourly rate for employees engaged in work directly related to recovery efforts.”

In a meeting with the House Ways and Means Committee earlier this year, Finance Secretary David DLG Atalig said the CNMI government incurred a total cost of over $16 million for Super Typhoon Yutu payroll with OT payments, “and we’ve only received $8 million as reimbursements.” The other $8 million “was deemed non-reimbursable” by the Federal Emergency Management Agency.

“Many were called on to carry out difficult duty, which included severely long hours daily for months on end. Initially, I was leading a team of staff in the daily removal of debris from roadsides and villages. We were pulling tin and lumber out of the jungle and piling it for pickup by the mayor's office. I had not filled out a Category-B form at that point and didn't intend to. The Category-B form submission was required in order to submit time for overtime.

“About three weeks into the recovery I was reassigned to the position of Mass Care Coordinator, charged with getting resources to persons in shelter, cleaning up and renovating the former Kagman Juvenile Detention Center for use as a consolidated long-term shelter, managing the Points-of-Distribution or PODS to see food and water delivered to the hardest hit areas daily, getting replacement supplies and equipment to special needs individuals in tents, and a myriad of other duties.

“Shortly after that reassignment in a meeting with some of our local Joint Field Office staff and a FEMA Mass Care manager, I was asked by the manager if I had already completed and submitted my Category-B form. I responded ‘no.’ He then advised me to have that done. When I stated that I did not plan on doing that, I was told that ‘it was important that you do that, we don't need martyrs, and the total costs of managing these disasters must be accounted for,’ and that ‘FEMA is not going to know actual costs for mass care in future disasters if you don't do this. I am sure FEMA personnel are making much more than you guys and even we get extra pay when we are assigned to work disasters.’

“So I went in the next day and filled out the Category-B form and submitted my time. I never submitted a Category-B for months of debris cleanup after Soudelor [in 2015], and I've worked as an overnight shelter worker in just about every storm event and near-miss event prior to Yutu and for container unloading and door-to-door food and supply distribution after Mangkhut [in September 2018] and never received any additional pay.

“The duty was so difficult and the necessity to get tasks done as quickly as people depended on this work, that I left my damaged house alone for half a year, my newer personal vehicle had an over three-foot long slice cut into it by an Army Corps generator trailer and I could never take off to repair that, and oil for the chainsaws I was carrying for the debris cleanup spilled inside the car and ruined my interior. All that didn't matter, because people were suffering and there was work to be done.

“What is most disappointing, is that by all accounts through the entire duration of the recovery, no one questioned the guidance from the Office of Personnel Management. The Attorney General's Office had a permanent presence at the Joint Field Office and never questioned the guidance, and it was only after political foes of the administration and well after the major recovery effort made a case of it, that this was pursued. By any standard this is simply wrong. If after-the-fact the pay for all of this work was found to be in violation of law, then the proper and sensible response would be to amend the law so that these people who carried this extremely heavy load and at much personal cost to them, were covered for a little bit of extra pay for that work. Unfortunately, this detestable effort to try to extract pay from people who did the hard work was driven by individuals who contributed little to nothing towards the recovery and for political motivations.

“With regard to the amount it is noted I was paid, that is wrong. For almost nine months worth of work on the disaster recovery, I received $13,000 not $17,000. The figure provided in the letter I received was wrong as figures were double-counted. I received far less than many of the staff who I worked alongside, because I did not submit all of my hours and I stopped submitting my hours in late January or February, even though I remained working through June and thought it would not go noticed that I stopped submitting my hours.

“Trying to extract the pay that was provided to people for work they carried out, under what was understood by all at the time, to be legal and warranted, is simply wrong. The argument the political foes of the administration is running with — that millions that were spent on overtime for these particular people have gone unreimbursed — is also wrong. In fact, we have not received reimbursements because I or anyone else received disaster pay. There are reimbursements that were made that are directly related to our disaster pay, and so these aren't monies that would go to the CNMI even if they were collected, but would have to be repaid to FEMA. At the end of the day, all of this is wrong and it is purely politically driven. On principle, I intend to take whatever measure is necessary to legally challenge this.”