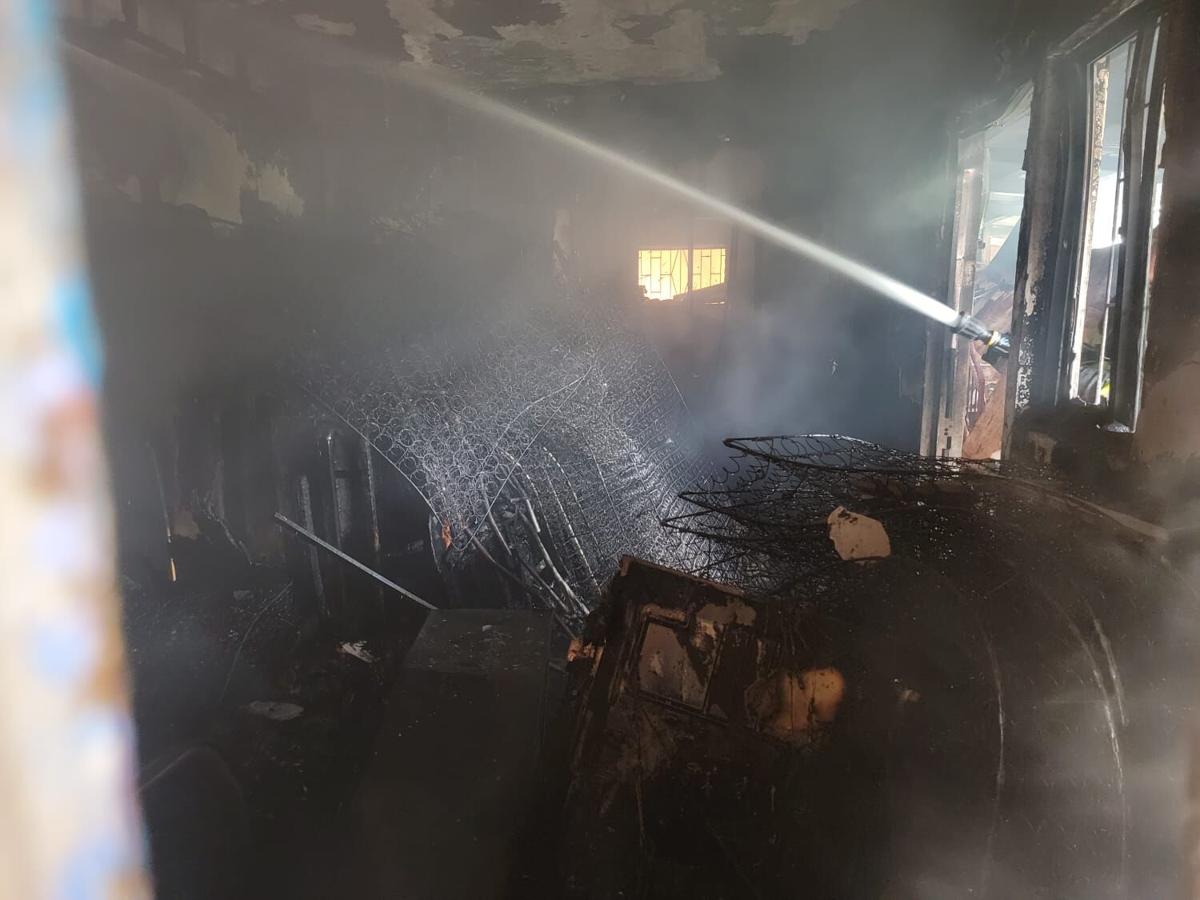 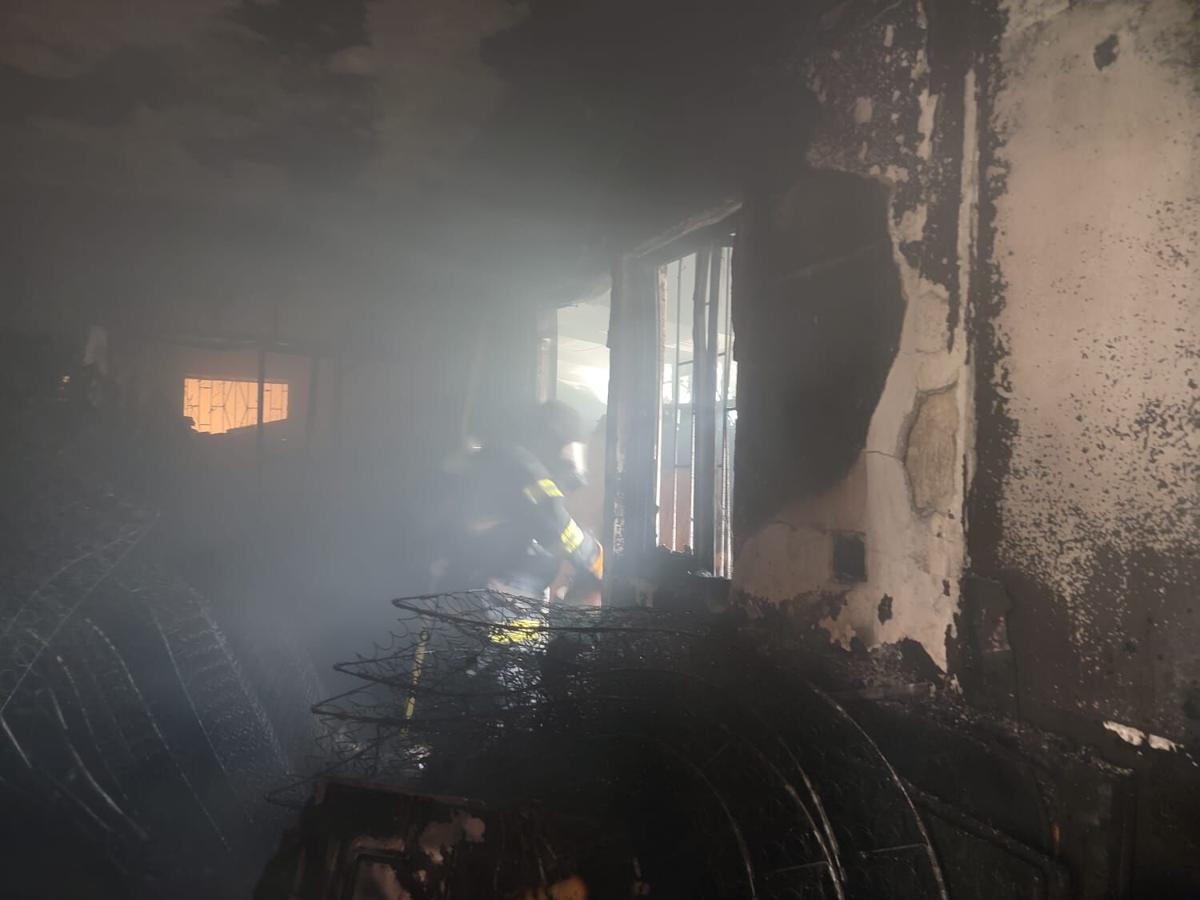 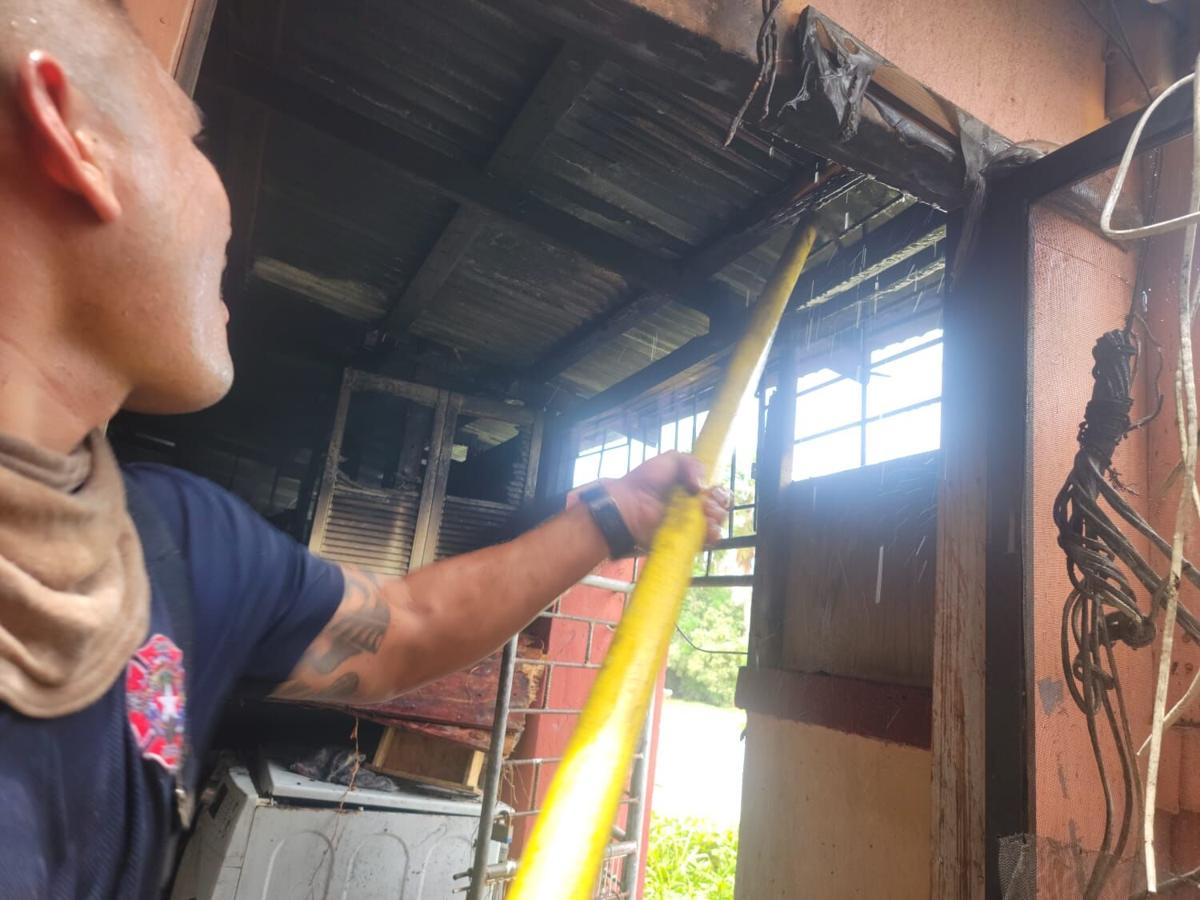 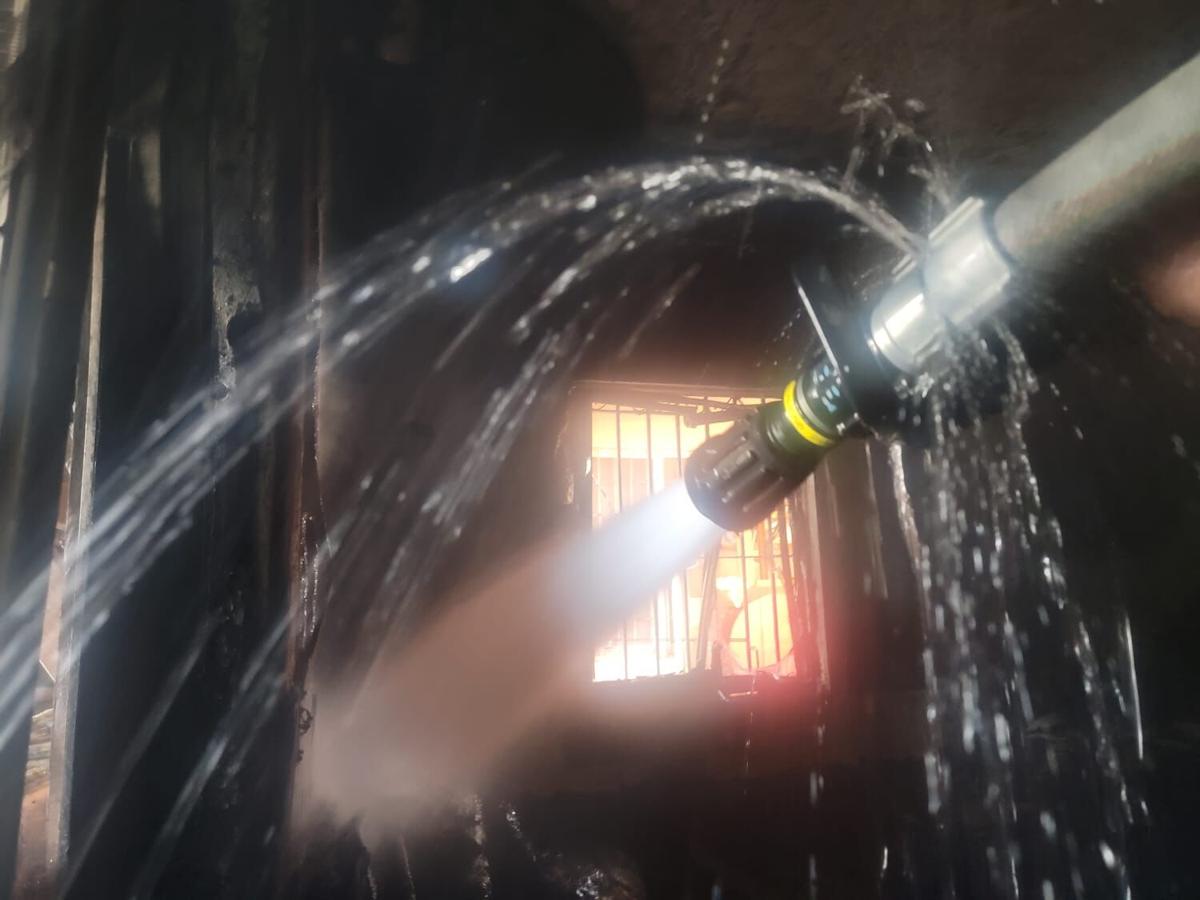 (DFEMS) — On Wednesday, Sept. 8, 2021 at approximately 11:46 am, an individual called 911 reporting a fire in Garapan at the former Casa De Felipe Apartment Building (now known as Sea Passion Apartments).

All tenants were evacuated prior to fire suppression operations.

Based on their initial investigation, the Division of Fire Prevention and Arson Investigation  led by Firefighter Alejandrof King stated that the fire occurred in a storage room northeast of the building adjacent to a neighboring tenant. A V-shape fire pattern was observed leading to the area of origin underneath the electrical panel on the west wall in the storage room. There were no reported injuries and fatalities on scene.

Firefighter King stated that the fire is “still under investigation and more information will be given out accordingly.”