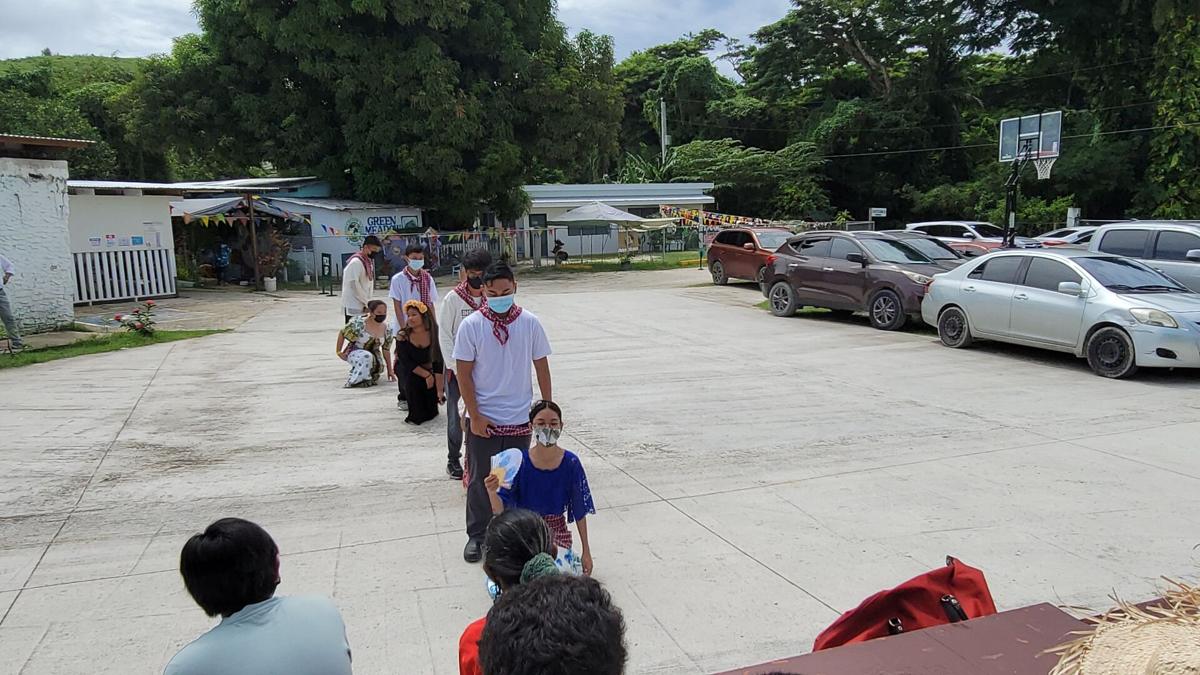 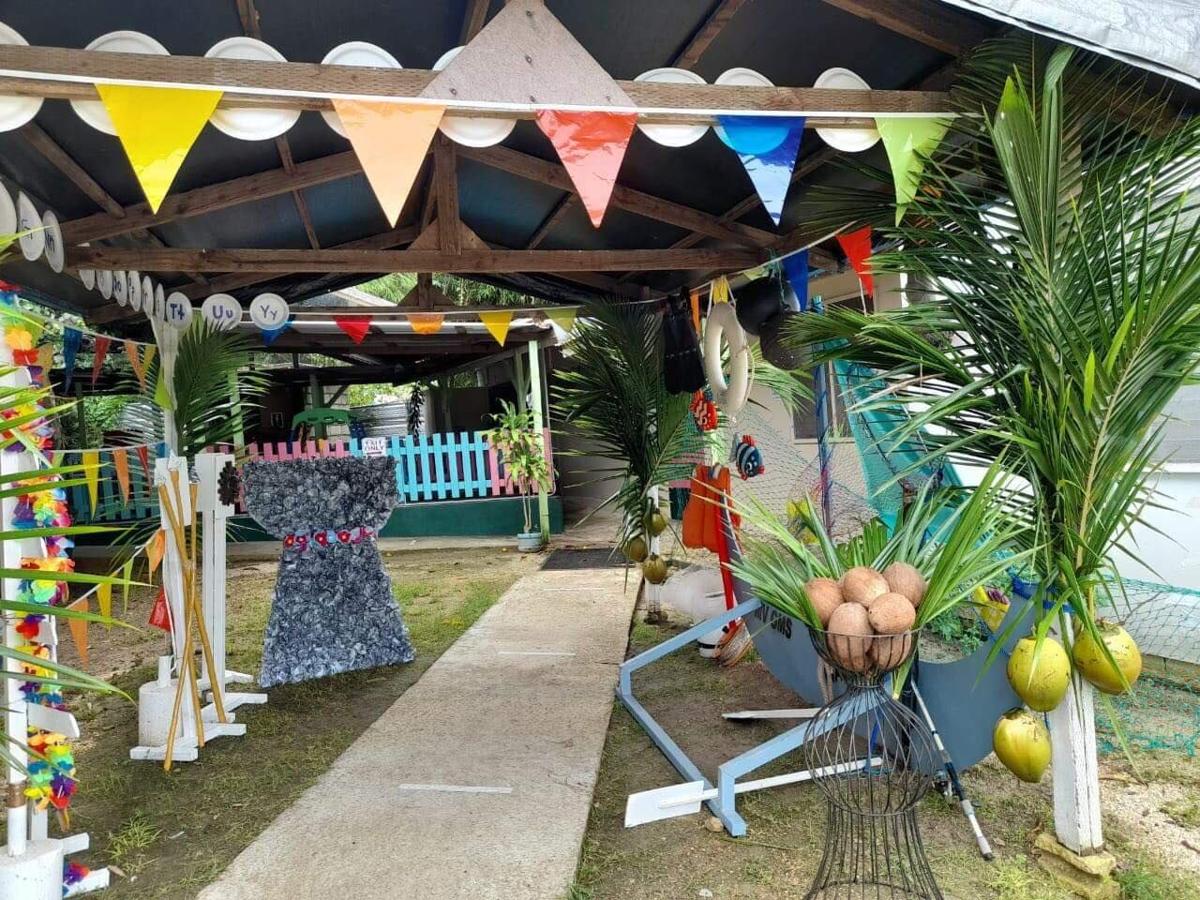 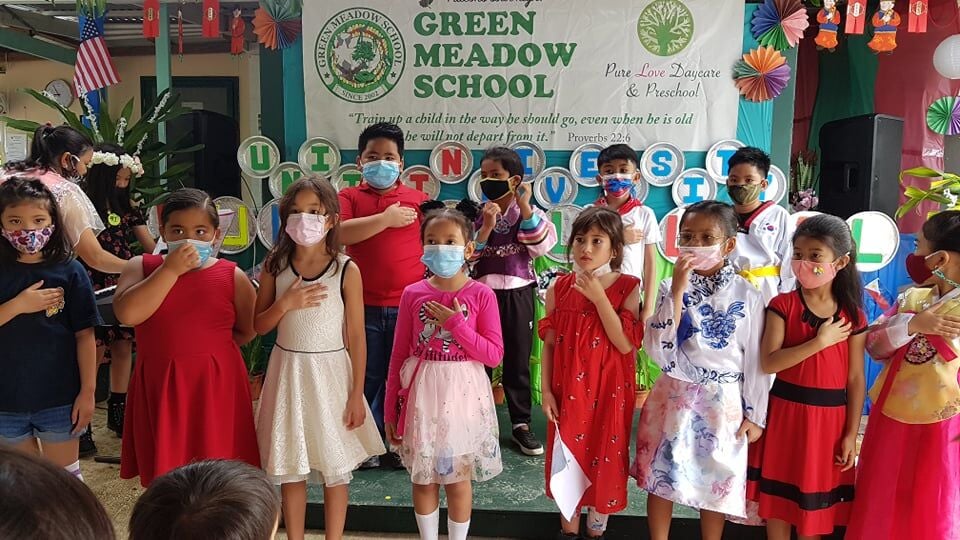 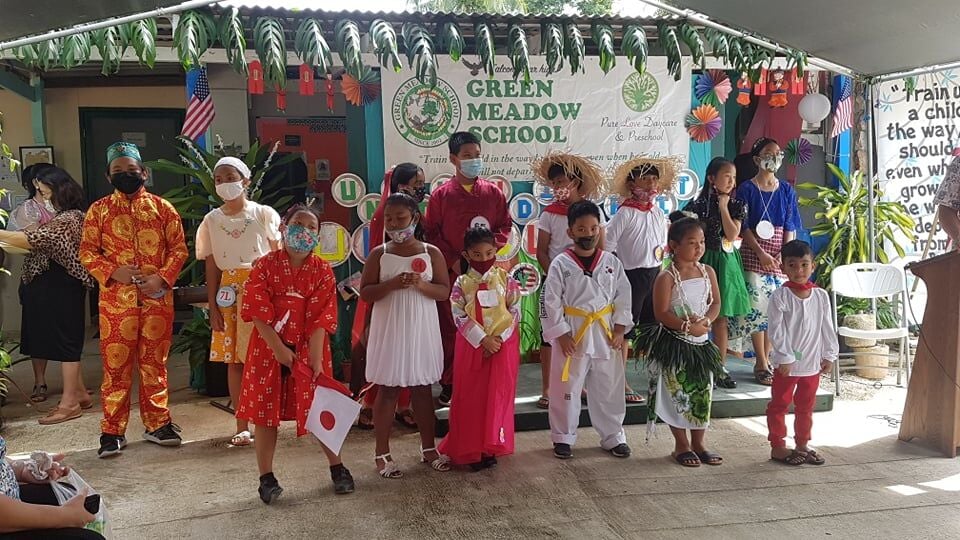 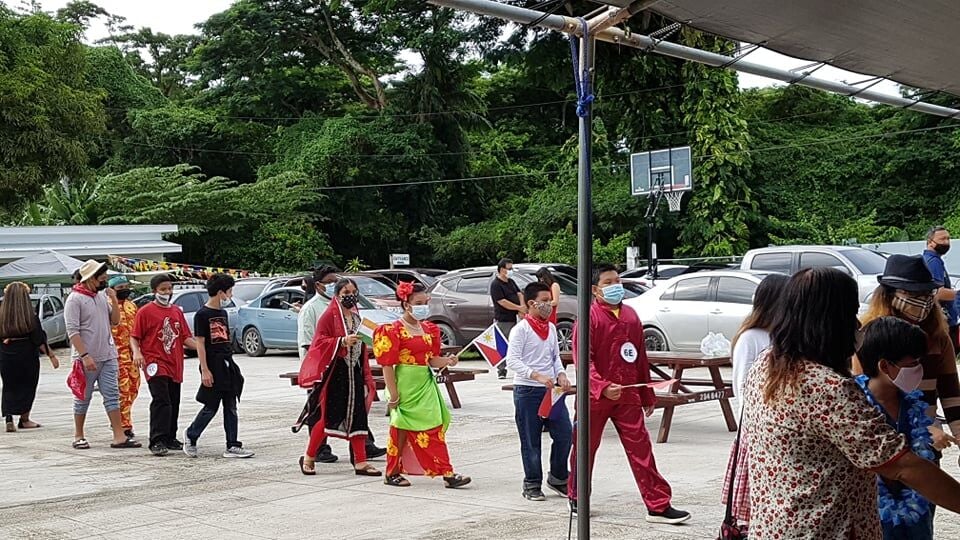 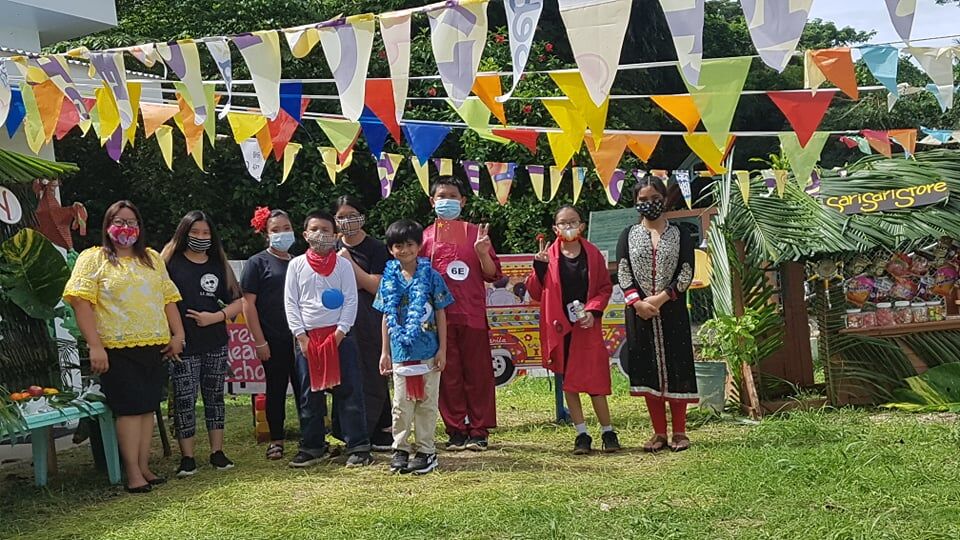 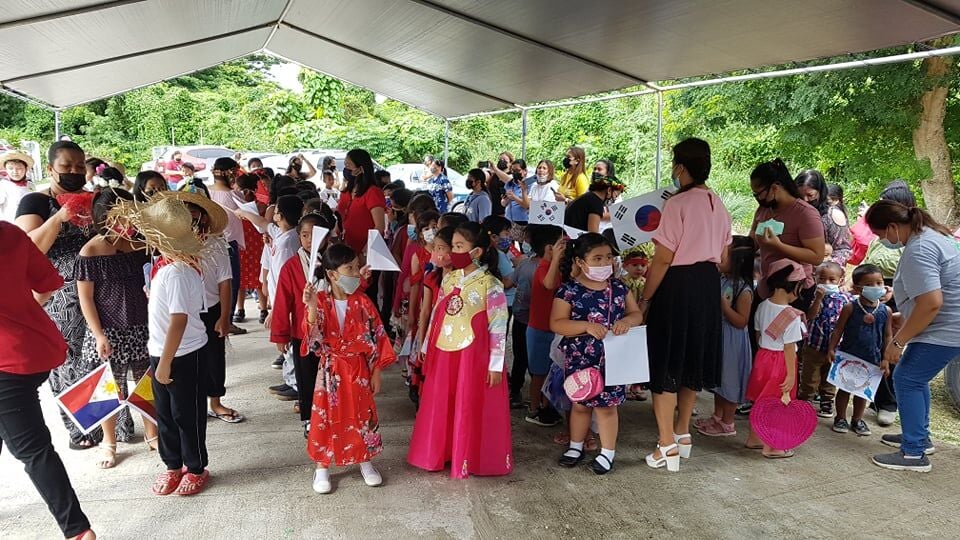 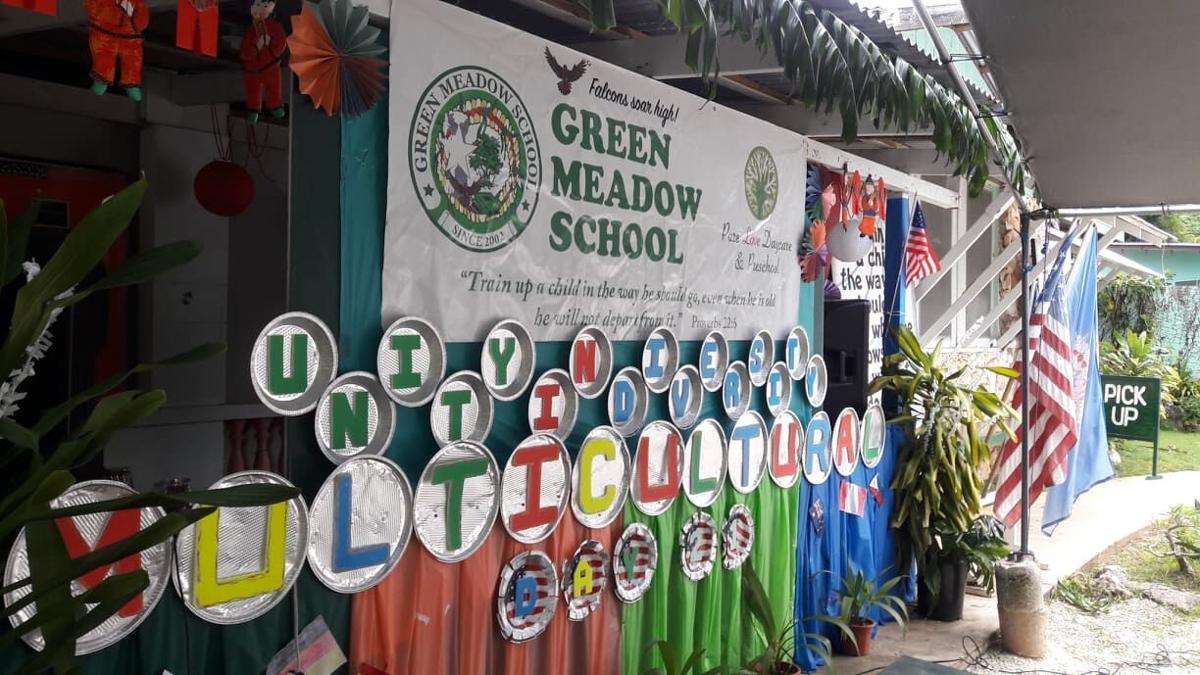 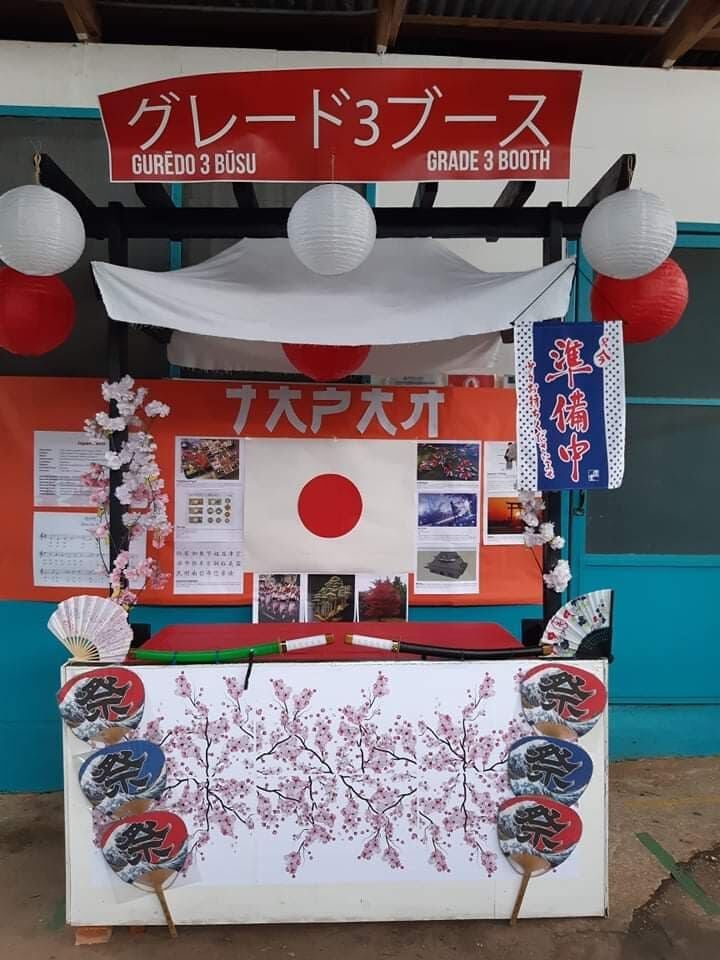 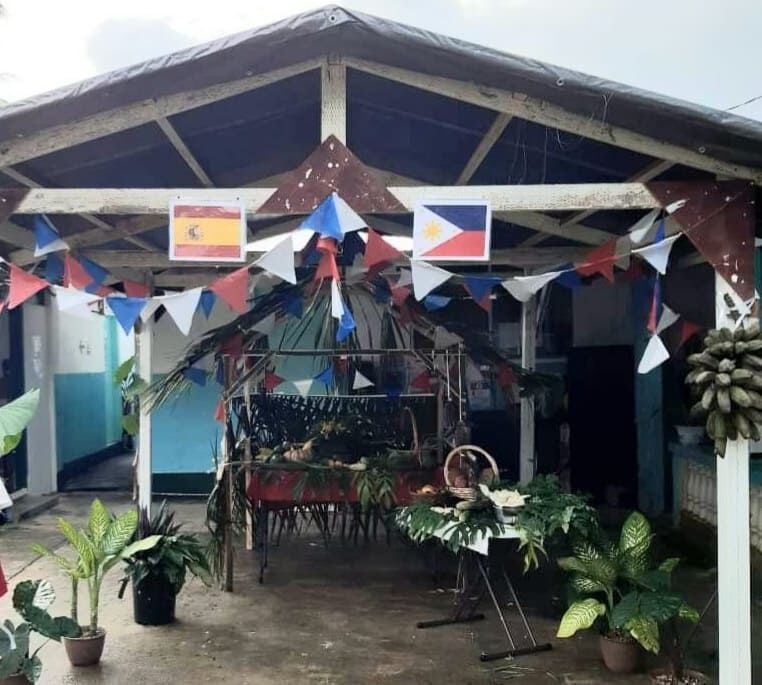 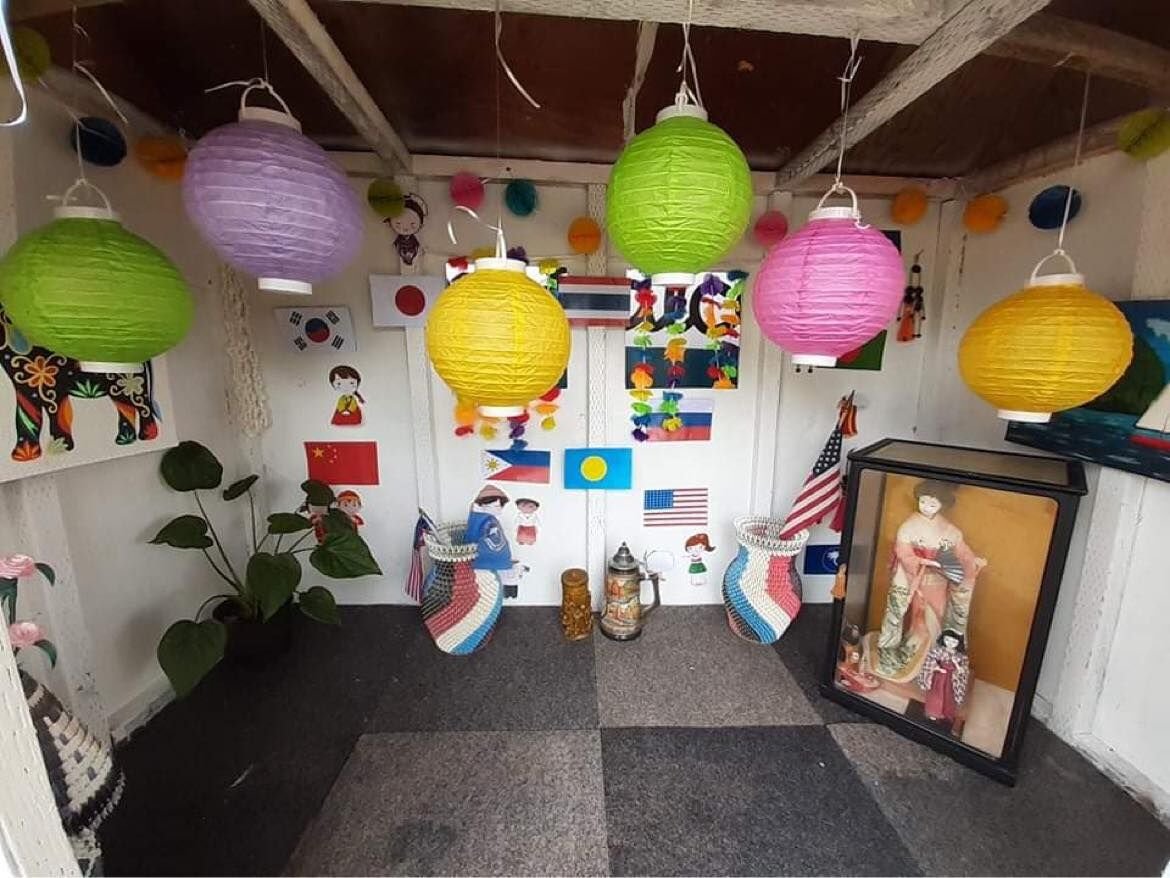 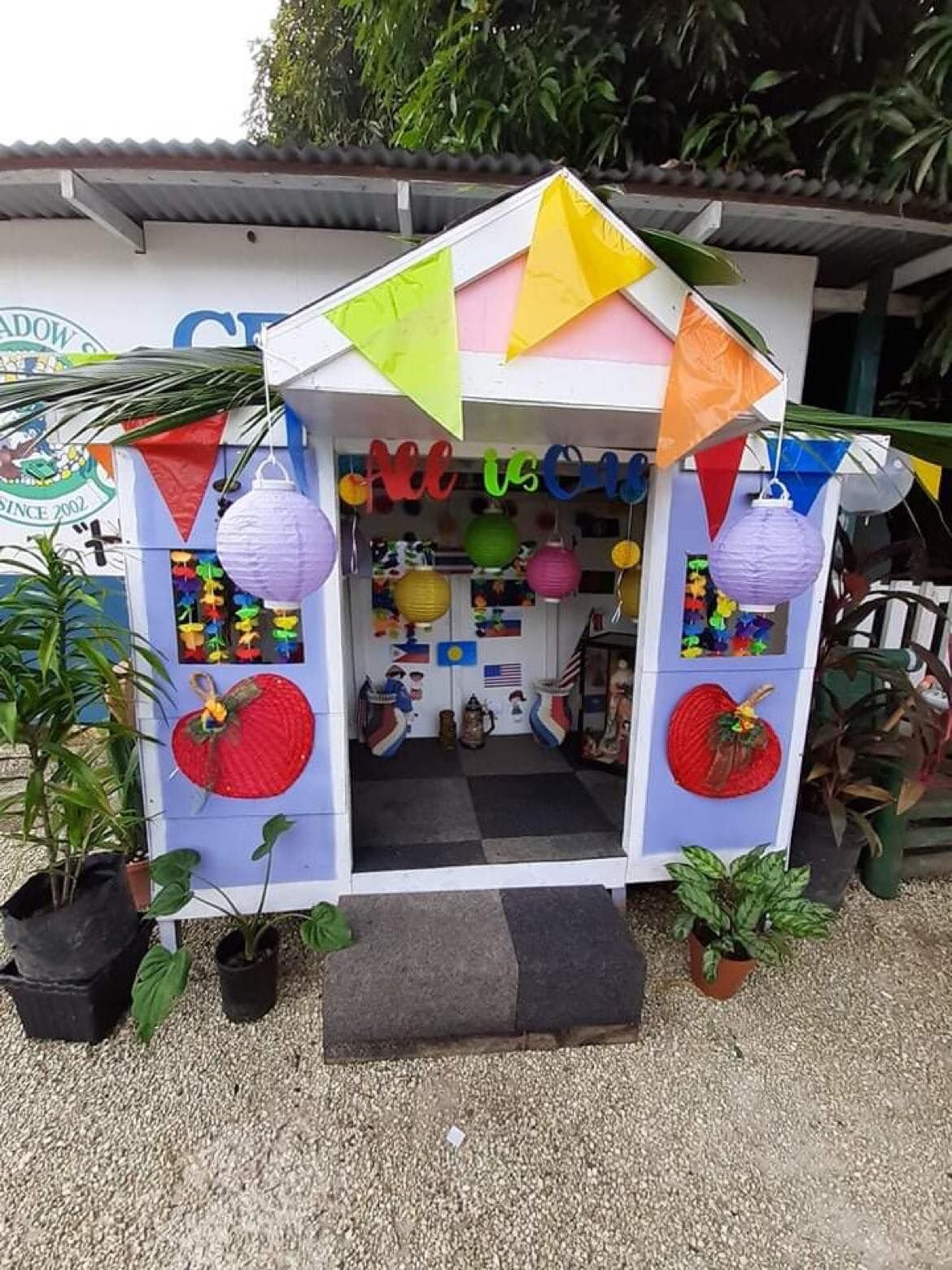 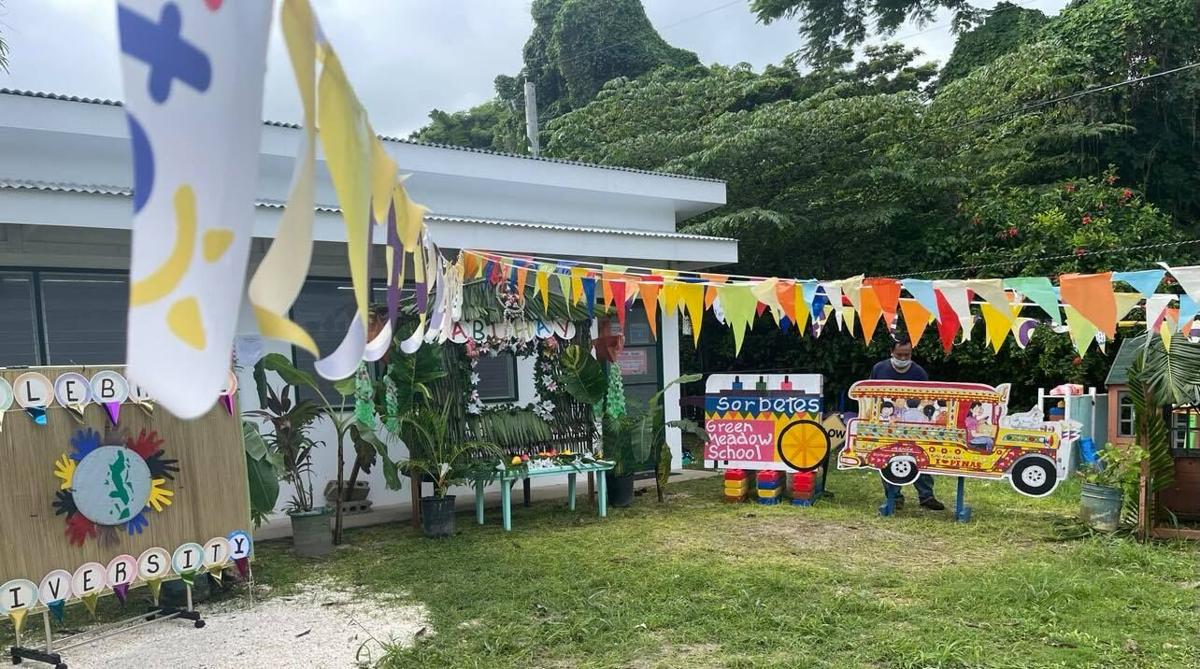 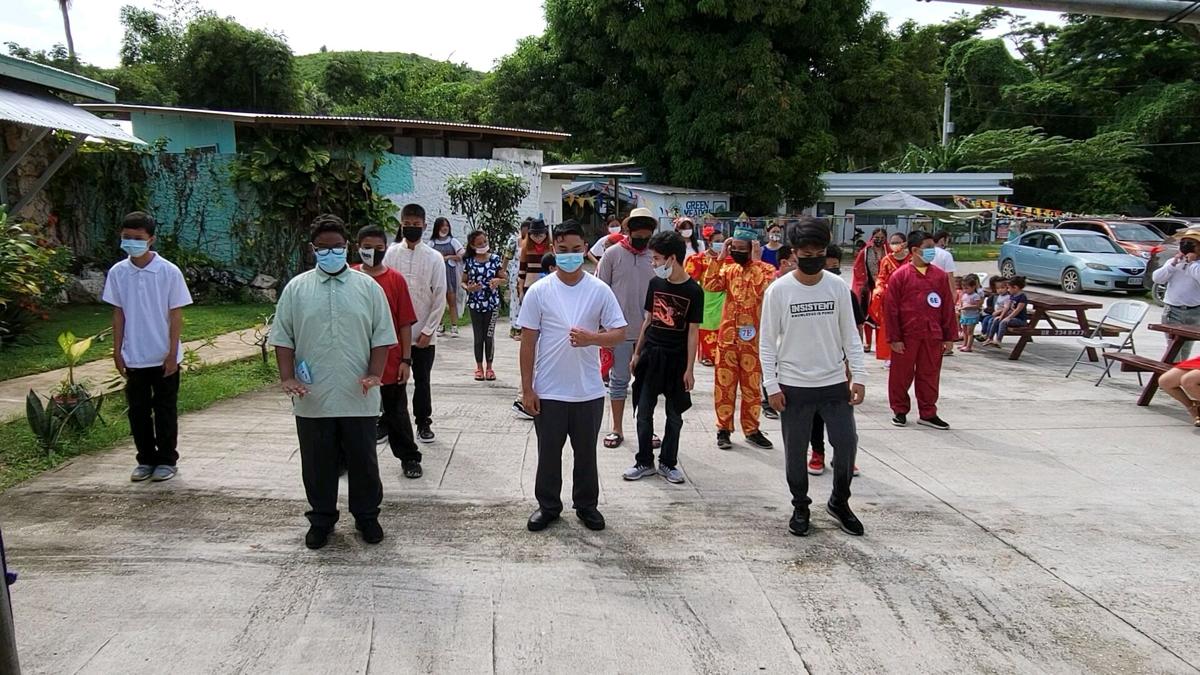 (GMS) — After a week of nonstop rain, the sun finally came out Thursday morning on Oct. 7 to greet Green Meadow School’s students who were dressed in various cultural outfits.

The day started with a parade of nations as each class representing a specific nation’s culture marched in their costumes and flags on campus.

After a short break, students showcased their costumes and different cultural attires. Each class took the stage to display their cultural and well-made homemade costumes. Some students wore traditional Japanese kimonos, islander wear, Indian saris and headdresses as well as traditional Filipino attires.

Following the costume contest, each class performed song and dance numbers. Classic nursery rhymes and songs were performed by the elementary students in different languages such as “Are you sleeping?” in French, “Twinkle twinkle little star” in Japanese and “Jesus Loves Me” in Spanish. The middle school students performed two dances: the traditional Filipino “Cariñosa” and a modern dance number choreographed by a Filipino dance group.

Prizes and rewards were given to students for best costumes for each class and best display booths. There were also photography and painting contests based on the theme “Unity in Diversity.”

The day ended with students visiting each other’s booths and activities including  carnival-style games prepared by middle school students.