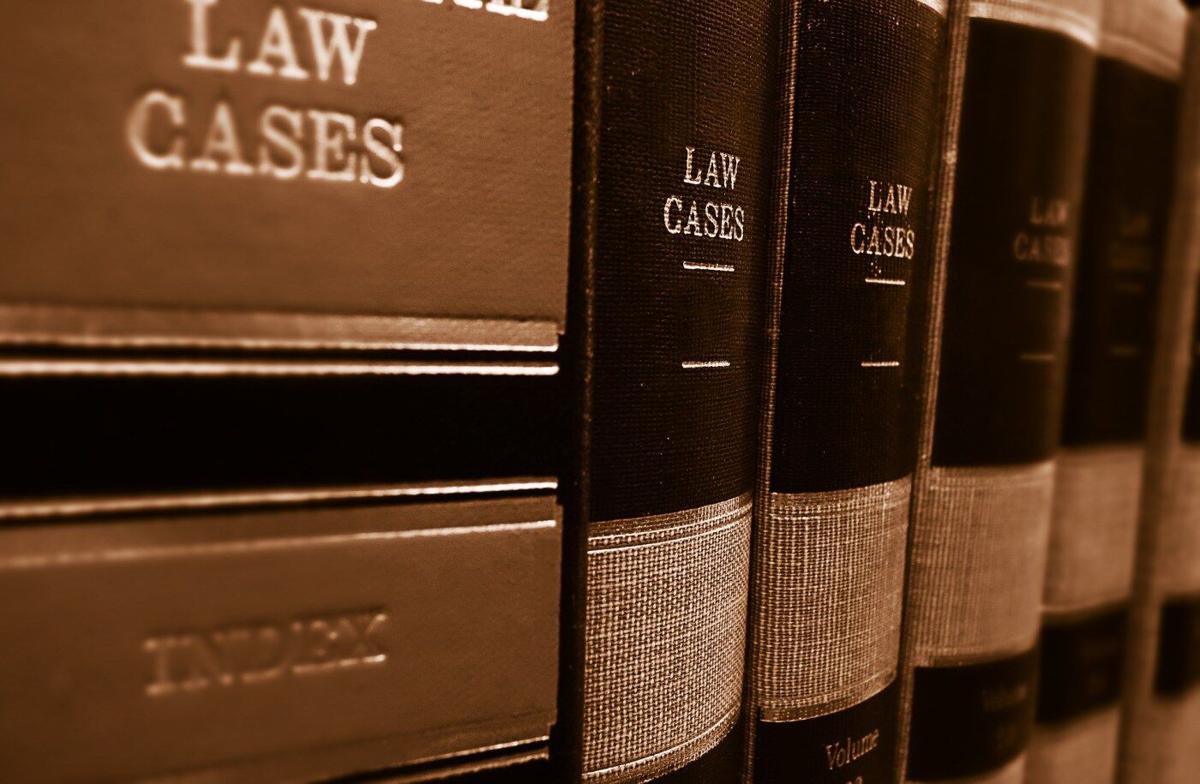 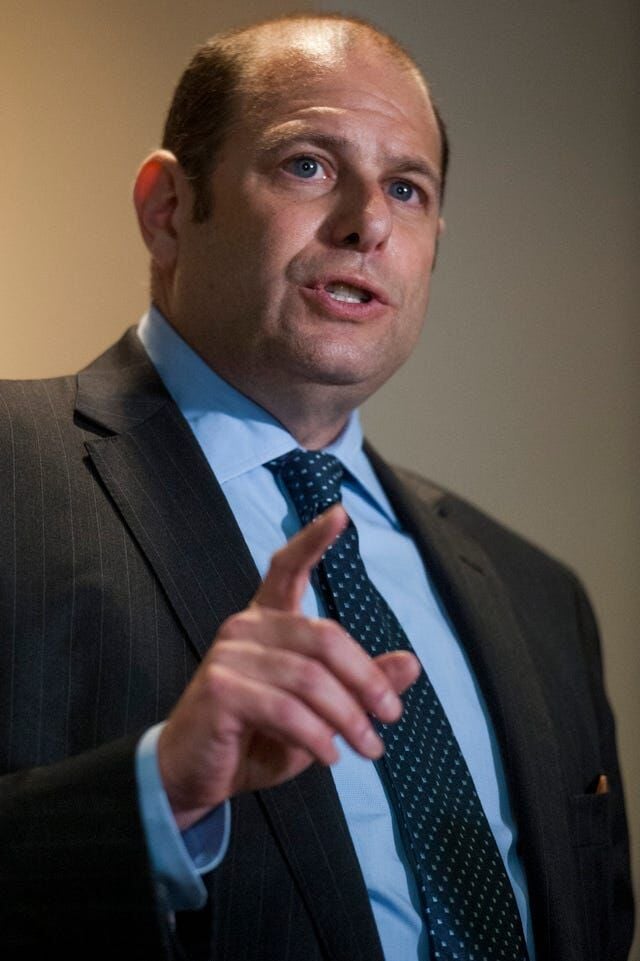 Dela Cruz was initially scheduled to testify on Thursday, but she told the committee that she would not be able to make it so her schedule was moved to 10:30 a.m. Wednesday, Oct. 13, in the House chamber.

He added, "The U.S. Department of Justice, under both Republican and Democratic presidents, has long explained that pursuant to the Constitution's separation and balance of powers principles, senior aides to the president have complete immunity from congressional subpoenas."

Garber said the CNMI Constitution reflects the same separation of powers principles, "thereby affording immunity to senior advisors to the governor from legislative subpoenas. Inasmuch as Ms. Dela Cruz is clearly a senior advisor to the governor, she is afforded testimonial immunity. We therefore object to the subpoena on that basis."

Garber, however, offered the JGO committee "an acceptable accommodation."

He said, “Without waiving any applicable privileges, immunities or objections, we invite you to contact us so that we may discuss whether we might reach an acceptable accommodation.”

“Notwithstanding Ms. Dela Cruz's immunity,” the lawyer added, “and without any waiver, it seems possible that we may reach an accommodation that will be acceptable to both the executive branch and the committee as an arm of the Legislative Branch. I invite you to contact me to discuss this.”

In a statement, Babauta said Garber "cites no case law, whether federal, CNMI or otherwise."

"In fact,” she added, “numerous jurisdictions, including the federal courts, have explicitly held that executive branch aides do not possess an absolute testimonial immunity. Garber asserts, without citation to authority, that the separation of powers doctrine in the NMI Constitution mirrors the federal Constitution, and must therefore incorporate a complete testimonial immunity as in federal law."

According to Babauta, "no such absolute testimonial immunity for executive branch aides in fact exists in federal law."

She said: "State law is even less favorable to Garber’s assertion of a sweeping testimonial immunity."

"In Office of Governor v. Select Committee of Inquiry, in which Garber himself represented then-Connecticut Gov. John Rowland, the Supreme Court of Connecticut held that the governor was not afforded an absolute testimonial privilege, much less his aides. 271 Conn. 540 (Conn. 2004)," Babauta said.

Babauta also said that the Legislature’s “ability to obtain evidence from the Governor…is in furtherance of the critical constitutional check…on executive authority necessary to preserve the Constitution’s careful balance of powers, not in derogation of it.”

She said her “investigatory committee has made every effort to be reasonable and accommodating. We are willing to meet with counsel for Ms. Dela Cruz and with counsel for the Office of the Governor to discuss any privileges or immunities she may be afforded by CNMI law.”

Babauta said the JGO committee "will not be distracted from doing the people’s business by delay tactics or obstruction." She also said that Dela Cruz remains subject to subpoena for Oct. 14, 2021 at 10:30 a.m., which "the House is prepared to enforce through legal remedies to include but not be limited to, contempt proceedings."

She said as part of its ongoing investigation on the public expenditures of the governor, the JGO committee timely issued a subpoena to Dela Cruz to testify.

She said the committee gave a six-day notice, more than the normal five days, for the testimony scheduled for Oct. 14, 2021.

In order to be as accommodating and reasonable as possible, Babauta said the committee agreed to move the testimony to Oct. 13 to fit the schedule of Dela Cruz’s counsel, Viola Alepuyo, who advised that she would be unavailable most of this week and next week.

"But the pattern of delay and procedural roadblocks at every turn has continued from the executive branch," Babauta said.

She said, Garber, who does not represent Dela Cruz, asserted that she “is clearly a senior advisor to the governor,” and that she is entitled to testimonial immunity.