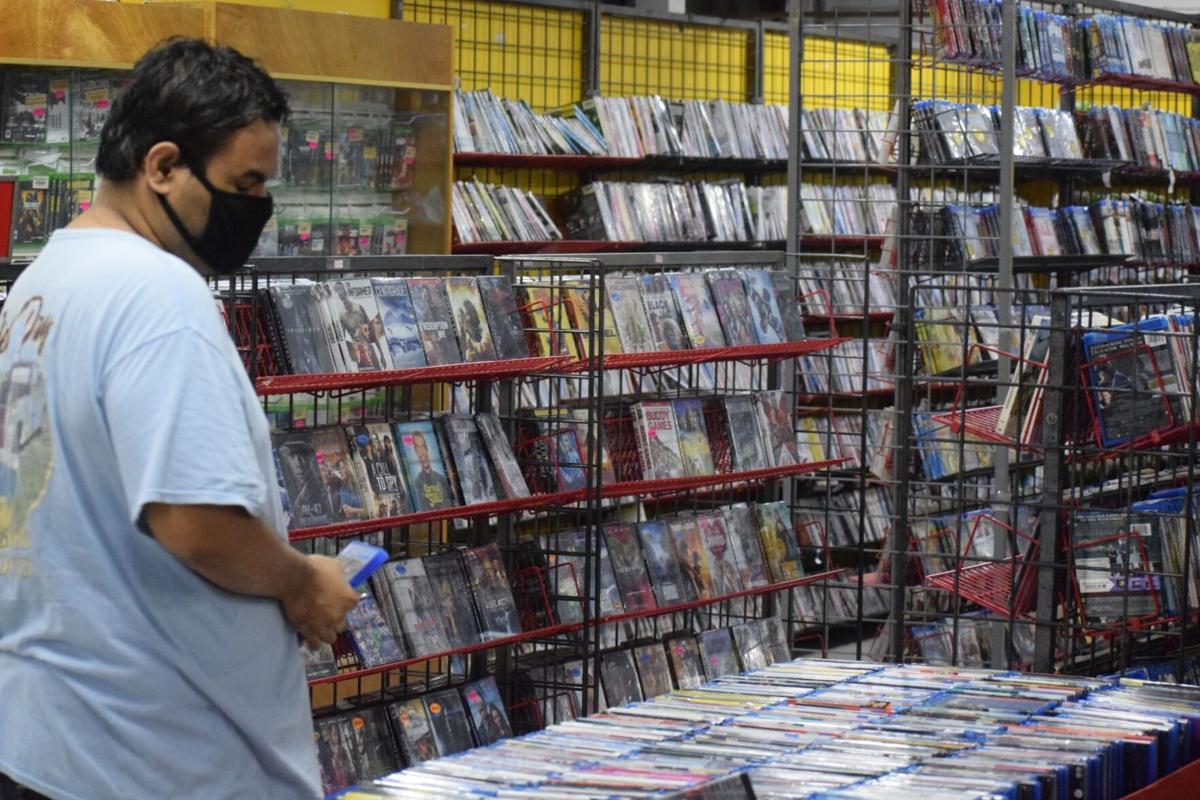 Benjamin Lairopi checks the video games on sale at Hollywood Video  in As Lito on Wednesday. 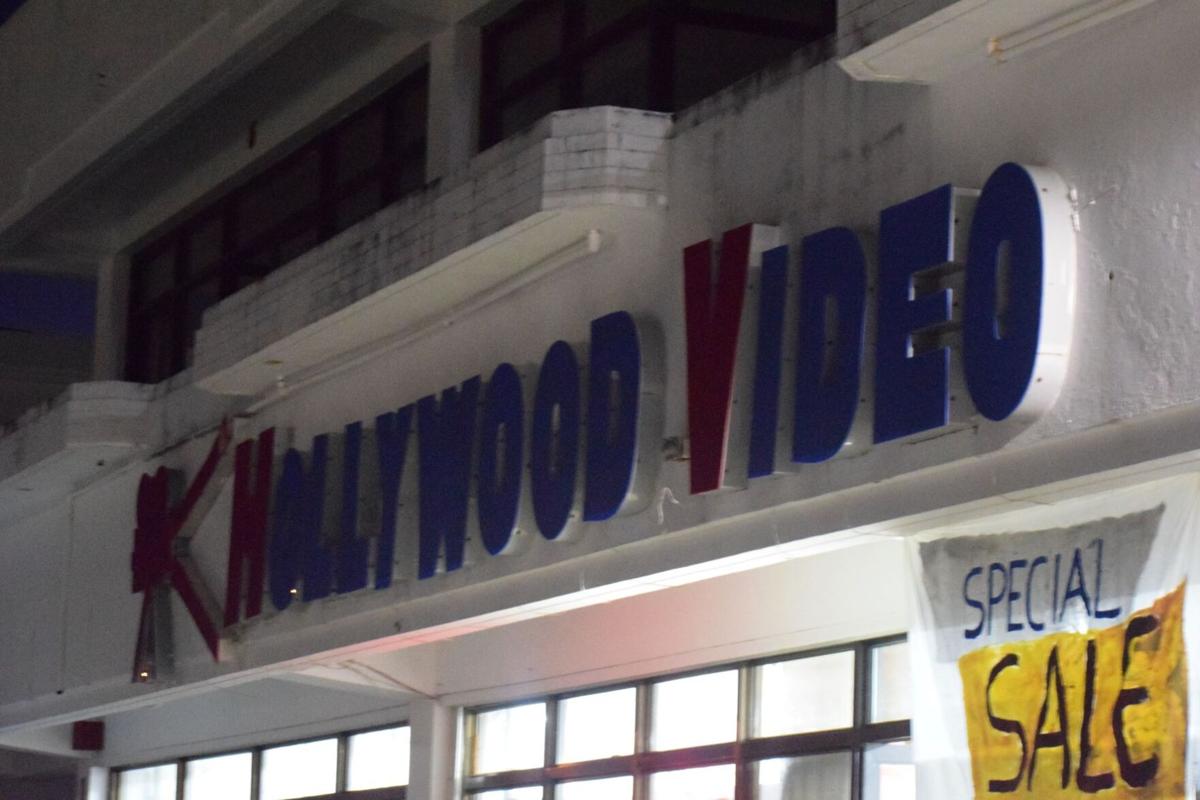 The island’s last video store, Hollywood in As Lito, will soon shut down.

Benjamin Lairopi checks the video games on sale at Hollywood Video  in As Lito on Wednesday.

The island’s last video store, Hollywood in As Lito, will soon shut down.

HOLLYWOOD Video, which has been on island for almost 30 years, is closing for good, its owner Barney Gaffney announced last week.

The last video store on Saipan, Hollywood Video opened its first store in Kagman 1 in March 1992.

Today at its As Lito store, Hollywood is selling all its DVDs, Blue ray discs, video games among other items.

There is no exact date for shutting down the store, said Lina Manabat, one of the store's last two employees. The other is Salve Bahillo, the manager.

Manabat said there used to be nine of them working at three Hollywood branches “during the golden years of video stores” on island.

In his announcement, Gaffney said, “between typhoons, Covid-19 and the complete digitalization of the video industry, we find it just impossible to continue.”

Manabat, who has been a Hollywood Video employee for almost 27 years now, said their As Lito location was their second store and it opened in 1993.

She said the main store in Kagman later moved to San Jose, next to Downtown Market, then to Chalan Kanoa. In 1996, they opened another branch on Middle Road in Garapan, next to what is now Pacific Quick Print.

She said they also opened a branch on Middle Road in Chalan Kiya.

The Garapan branch later moved to a building at the intersection of Middle Road and Sugar King Road, before relocating to Beach Road on Garapan, across from the fishing base. That branch shut down more than a year ago, Manabat added.

Benjamin Lairopi was at the As Lito store on Wednesday to check out the video games on sale. He said he usually watches movies on the internet.

Glory Legaspi, for her part, said she was at Hollywood to buy DVDs.

“With Netflix, Hulu and all these streaming services, we don't really need DVDs,” she added. “But I’m buying DVDs today in case the movies I like on the internet are removed. Streaming services sometimes remove movies from their lineup. So it is also good to have a copy if you really like the movie," she said.