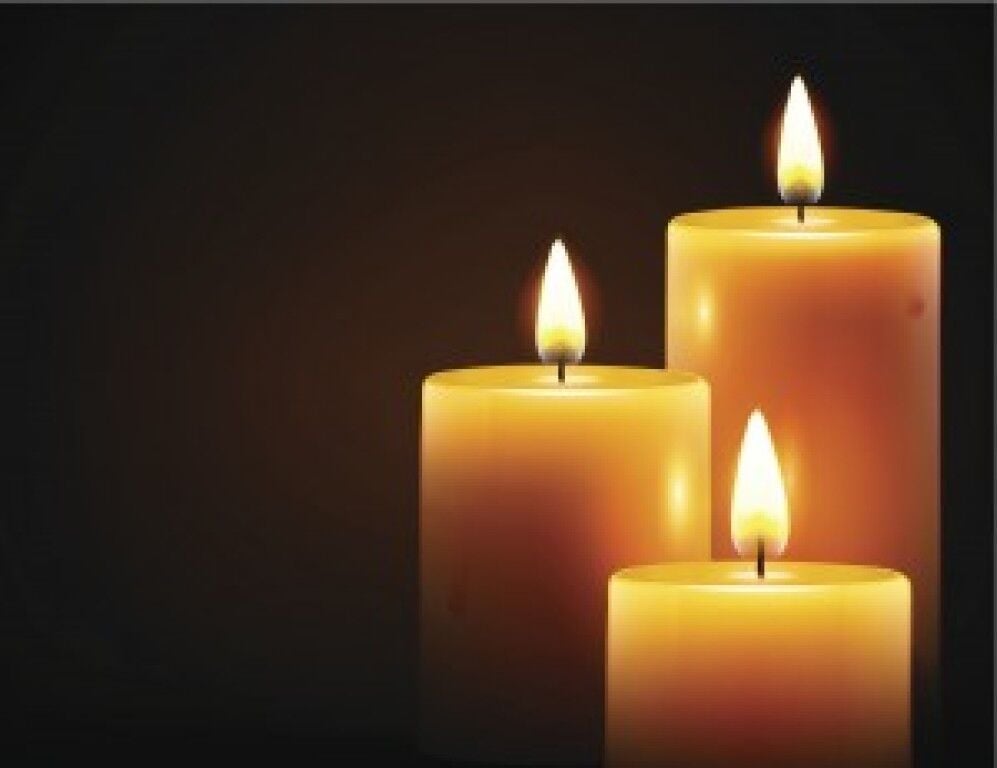 (PhilHonCon) — With great sadness, the Philippine Honorary Consulate for the CNMI and the Philippine Consulate General in Hagåtña, Guam join the Arago family in announcing the  passing of Glicerio “Eli” Del Mundo Arago, the honorary Philippine consul to the Commonwealth of the Northern Mariana Islands, on Nov. 24, in Guam.

“It is with deep sadness that we would like to announce the passing of our Philippine honorary consul to the CNMI due to complications after stroke. He was surrounded by family members, his consulate staff members, and close friends at the time of his passing shortly after 10 a.m. today [Wednesday] at the Guam Regional Medical City,” according to a joint statement released Wednesday.

More details will be announced soon.

“Diann and I join the Commonwealth in mourning the passing of our Honorary Philippine Consul Eli Arago, who committed his life to advancing the needs of others, most especially the Filipino community of the Northern Mariana Islands.

“Consul Eli was a great friend and a true partner in building a stronger and closely knit Commonwealth with help of our Filipino community. He and I personally collaborated on improving the lives of our ‘kababayans’ because they have contributed to building a better community for our children and grandchildren to thrive.

“We worked well together, and I will always treasure our friendship. His untiring service and support to our community are a testament to the type of leader he was, as well as to the care and compassion he held.

“We extend our deepest heartfelt condolences to Consul Eli’s family, friends, and colleagues during this difficult time. Our thoughts and prayers are with the Office of the Philippine Honorary Consulate for the CNMI, the Philippine Consulate General in Guam, and the Tan Holdings Corporation.”

Saipan Mayor David M. Apatang said Arago was “a good friend and a very fine gentleman and a longtime resident of Saipan [who] has left us to be with God our Heavenly father.”

Arago, the mayor added, “touched our lives and made a tremendous impact on our community during his life here on earth.  We join his wonderful families, many friends, colleagues, and the community, especially our Filipino community in mourning his untimely passing.”

As honorary Philippine consul, “our friend Eli gave it all his best to make sure he served those that needed his attention and assistance.  We know he made a difference in many of our people’s lives by being there at the most critical moments of their needs,” the mayor said.

“Although we are saddened of his untimely passing, we know Eli wants us to pray and rejoice now that he is with our Creator in paradise.  We should all carry on his legacy of generosity and understanding for that is what he wanted us to do in our community.

“Si Yuus Maase, Ghilisow, Thank you and Salamat po Eli for all you have done.”

“On behalf of the House minority, we join the people of the Commonwealth in mourning the passing of Honorary Philippine Consul Eli Arago, a friend of the Marianas and a respected pillar of the Filipino community of our islands.

“Consul Eli was a great friend to many of us in the CNMI, especially since he’s made his home here for the past 35 years. As a senior vice president for Tan Holdings Group of Companies, Eli was an active and visible private sector partner for a host of community-based and public-private partnership programs.

“And following his appointment as honorary consul for the Philippines to the CNMI, Eli served in this role above and beyond the call. He worked hard to ensure that all Filipino workers in the CNMI received the assistance and advocacy they needed at any given time.

“He worked well with everyone from both the public and private sector. Moreover, he built strong relationships with the community, reflective of the Commonwealth’s long-standing ties with the Philippines.

“We extend our heartfelt condolences to Consul Eli’s family and friends during this difficult time. And we extend our thoughts and prayers to the Office of the Philippine Honorary Consulate for the CNMI, the Philippine Consulate General in Guam, and Tan Holdings Group of Companies.”