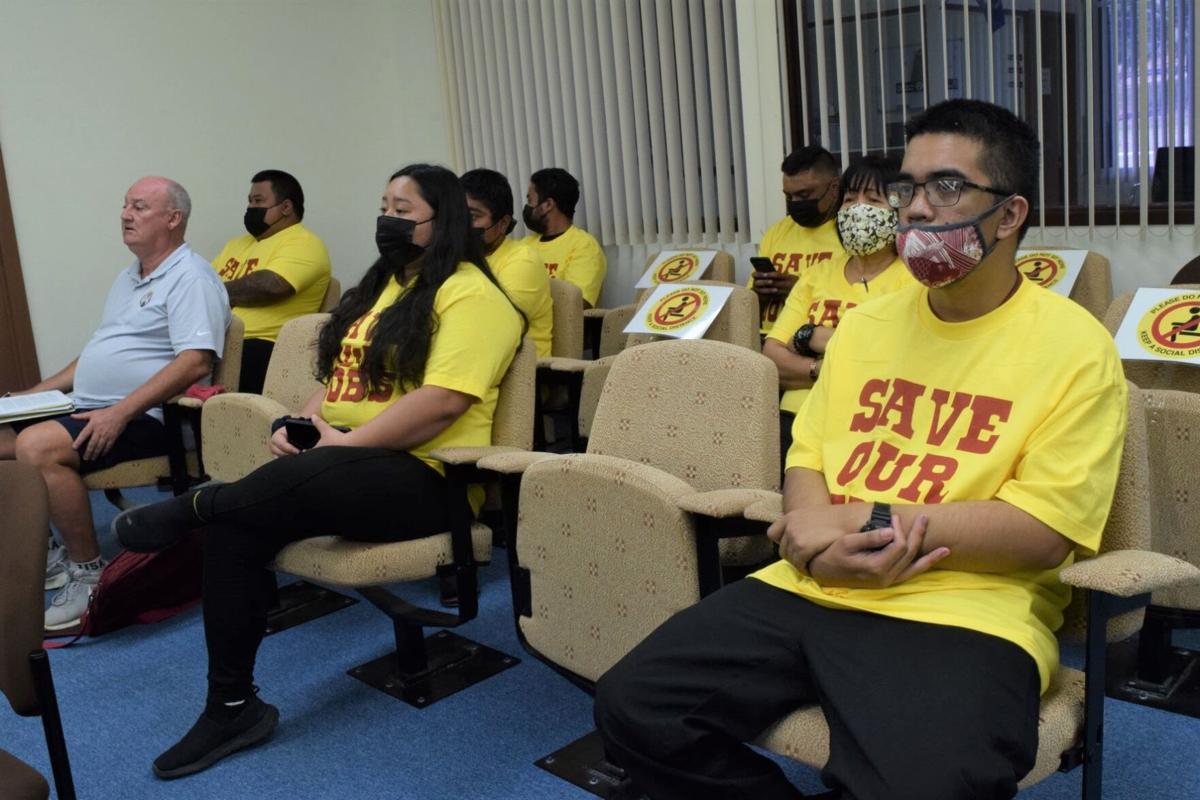 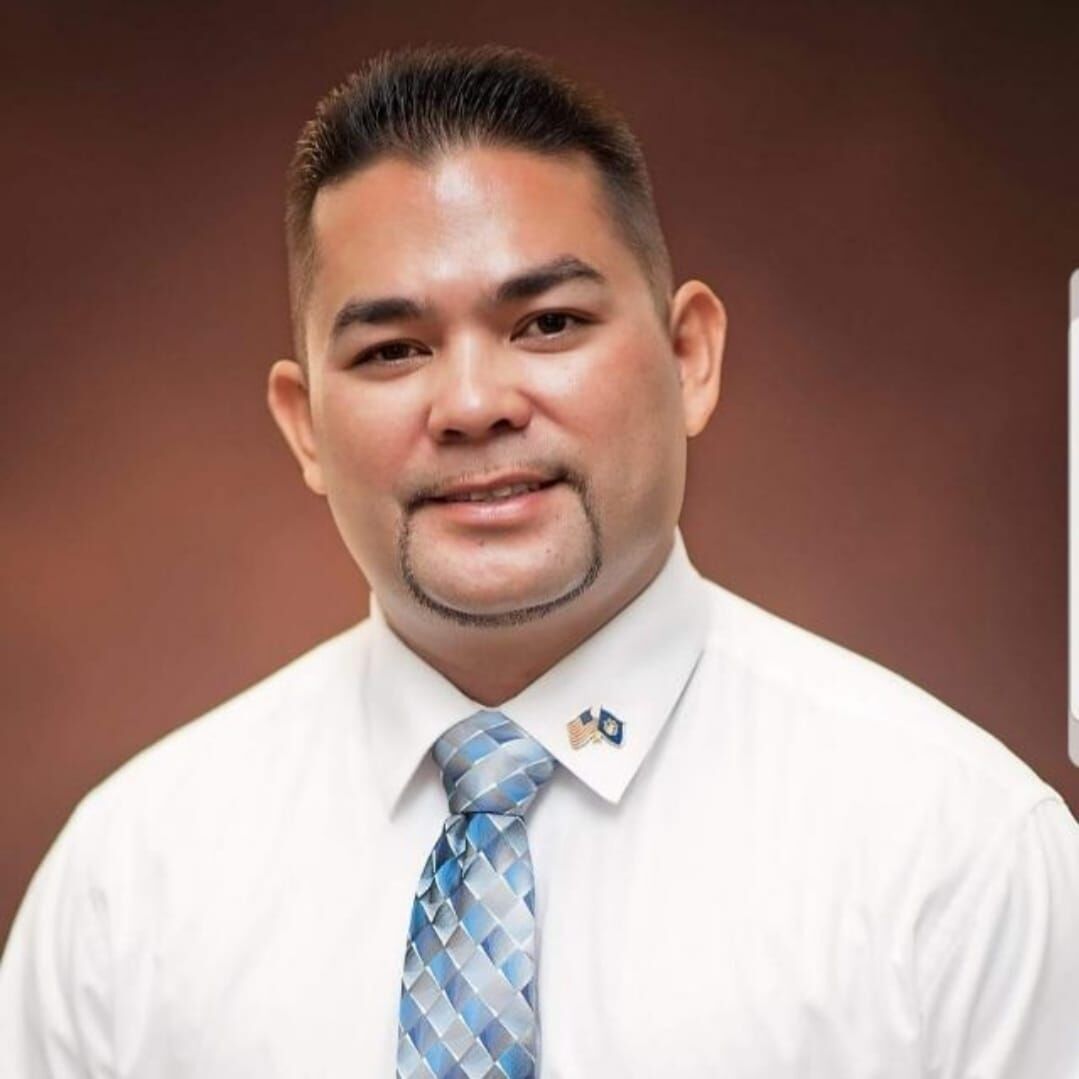 BECAUSE a motion for a temporary restraining order and for a preliminary injunction has been filed in Superior Court over the enactment of Saipan Local Law 22-6, which doubles the fees imposed on electronic gaming machines, Senate Floor Leader Vinnie F. Sablan said lawmakers can revisit the local law "only after the court has rendered a decision or the lawsuit is withdrawn."

Sablan chairs the Saipan and Northern Islands Legislative Delegation which unanimously passed the measure without a committee review or public hearings.

“Let the judicial process take its course,” Sablan said, adding that any communications or negotiations should have taken place before a TRO or injunction was sought by the e-gaming operators against the Department of Finance.

The bill that became S.L.L. 22-6 states that it will take effect once it becomes law.

Sablan said, because of the lawsuit "the court has jurisdiction over this matter pursuant to the CNMI Constitution. The petitioners caused this.   They filed their lawsuit before they asked to negotiate."

"Accordingly,” he added, “out of respect for the process, we should let the court decide on the concerns of both parties.   Then we can move on. Just as there is a judicial process to interpret the laws of the land, there is also a legislative process to introduce, amend, repeal and/or re-enact legislation in accordance with pertinent rules of the Legislature.   We followed our rules and the law despite allegations to the contrary," he said.

The Saipan delegation "can revisit the law if necessary and proper but only after the court has rendered a decision or the lawsuit is withdrawn," Sablan reiterated.

"So unless and until the court says otherwise, S.L.L. 22-6 is currently the law, and until the court renders its decision on the matter or the injunction is withdrawn, negotiations cannot take place outside of this judicial process.  Either we litigate or we legislate.  We aren’t going to do both.  The petitioners can’t have it both ways," Sablan said.

In a hearing on Aug. 19, 2021, Judge Kenneth L. Govendo “strongly encouraged” lawmakers and the e-gaming operators to "see if there was room for compromise before returning to the court” on Sept. 16, 2021.

The e-gaming operators said doubling their fees amid a declining economy could result in the closure of their businesses and 70 local workers losing their jobs.

S.L.L. 22-6 is supposed to “raise revenue” for the CNMI government.