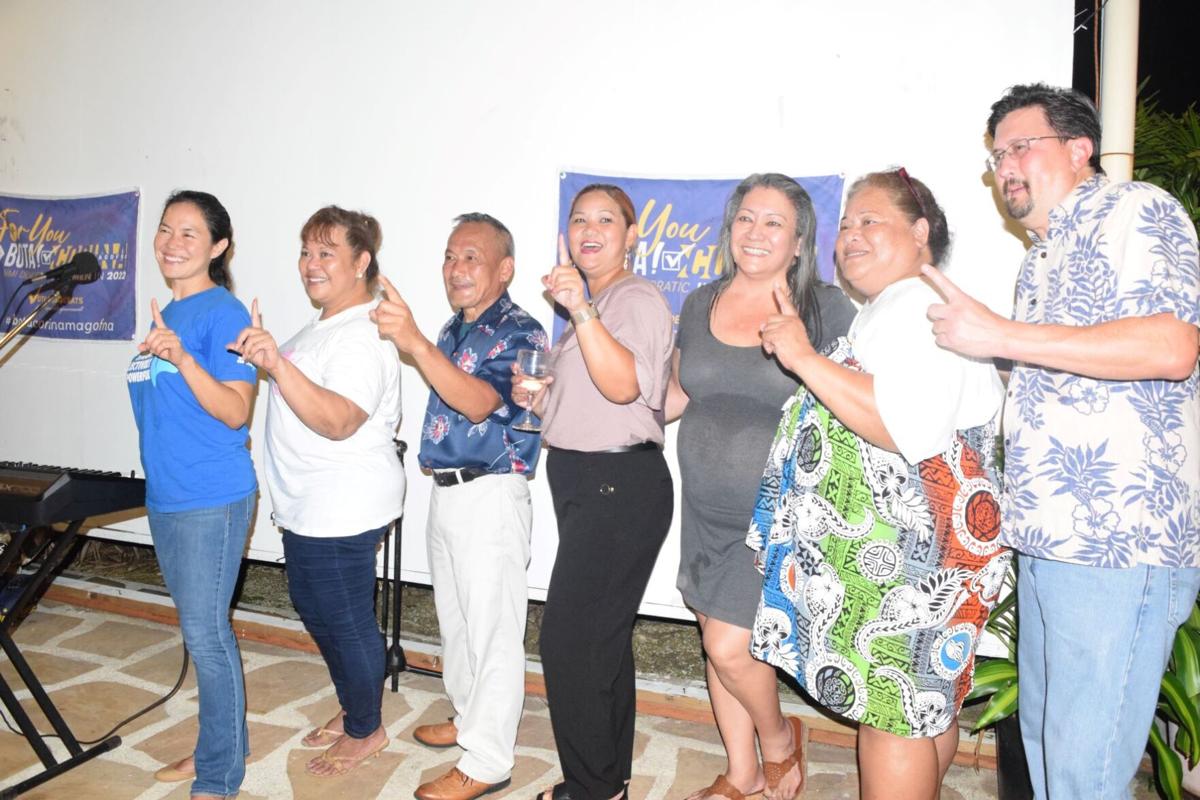 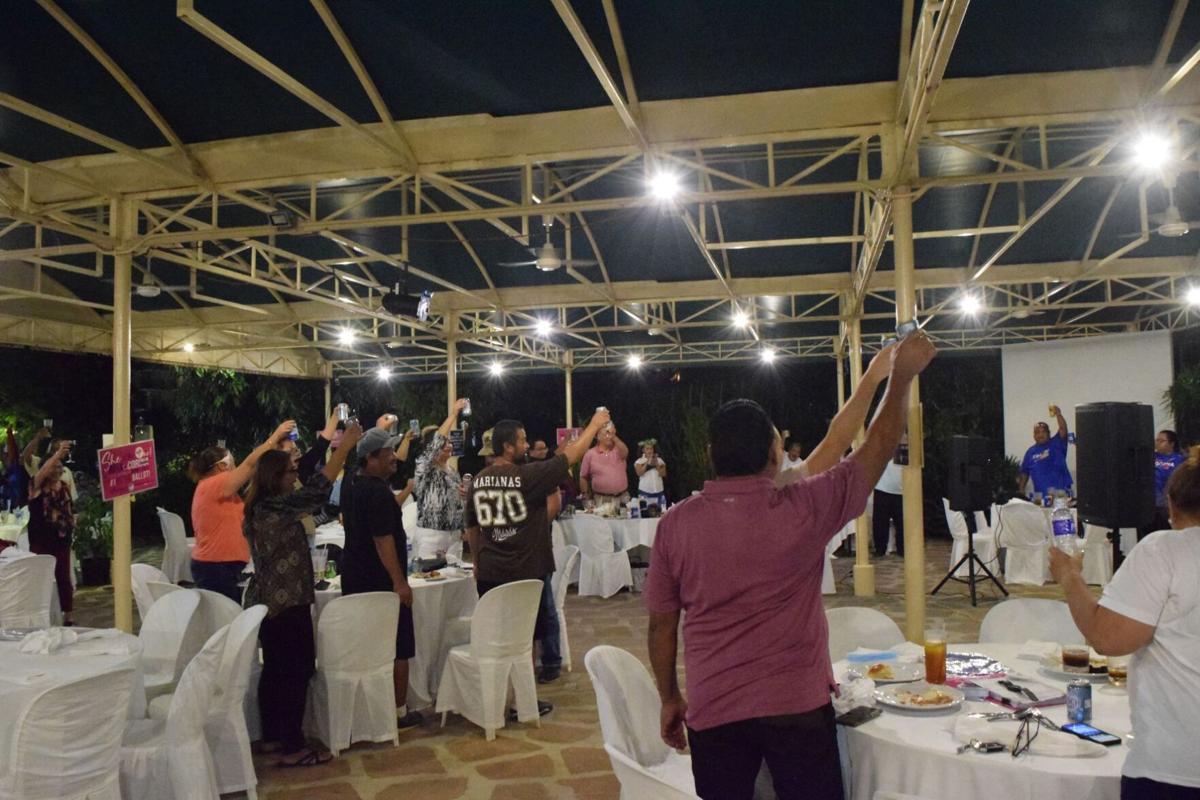 CORINA L. Magofna’s landslide victory on Saturday will give the Democrat-independent bloc an 11-9 majority in the 20-seat House of Representatives.

Before Republican Rep. Ivan Blanco passed away in July, the GOP-independent and the Democrat-independent blocs had 10 seats each.

In the special election over the weekend, Magofna, whose Democratic supporters campaigned mainly against the Republican administration’s alleged corruption and abuse of power, won 60% of the votes cast, handily beating her GOP opponent Grace "Pitu" Sablan-Vaiagae in the Garapan and San Jose/Oleai sub-precincts based on the early voting and election day returns while garnering 20 of the 25 absentee votes.

Magofna received a total of 1,217 votes while Sablan-Vaiagae garnered 808, according to the unofficial result announced by the Commonwealth Election Commission Saturday evening. Precinct 3 has over 3,500 registered voters.

“Together we did it. Si yu'os ma'ase for all your support and especially for your vote of confidence for me — thank you. Thank you very much from the bottom of my heart,” said Magofna who finished seventh in the 2020 Precinct 3 House elections with 1,199 votes, 41 votes behind Republican Ralph N. Yumul. The precinct has six House seats.

Magofna said one of her top priorities as a lawmaker is to “understand the government's financial resources because I can't fund anything without knowing what my resources are.”

She also looks forward to working with her Democratic-independent team "because they would walk me through every single step in the process and I just cannot wait to go in there and work with them.”

In an interview before the election result was announced, Sablan-Vaiagae said, “God is in control. God knows best who should sit in that office.”

She said whoever the winner is should “address the concerns of our constituents — their concerns should be the top priorities.”

In Oleai/San Jose, for example, the worsening condition of the roads there, especially near the San Jose Church, is a major concern, she added.

Magofna said her team did not campaign “negatively.”

“It was all about what we could do to win,” she added. “And honestly, I have to say that it was all those house visits — I have to tell you that despite all the dogs chasing me, despite the rain and sweating under the hot sun, I was determined.”

And even when members of her campaign team could not accompany her because they were at work, Magofna said she went “door to door, house to house,” by herself with her husband in the car, making sure she was safe.

“I was determined to meet every single constituent in my precinct. And so without a doubt, the feedback I got from the people,  Democrats or Republicans, was positive,” Magofna said.

NMI Democratic Party President Nola Hix, for her part, said the election result was “overwhelming and we’re so grateful that many people came out to vote.”

"You voted your truth, you came out," she added.

She also noted that there were a lot of new voters who visited the Democrats at the party’s canopies near the polling centers on Saturday.

“They shook our hands and we were just really excited,” Hix said. “And when I say new voters, I meant young voters. A lot of young voters came out to exercise their right to vote.”