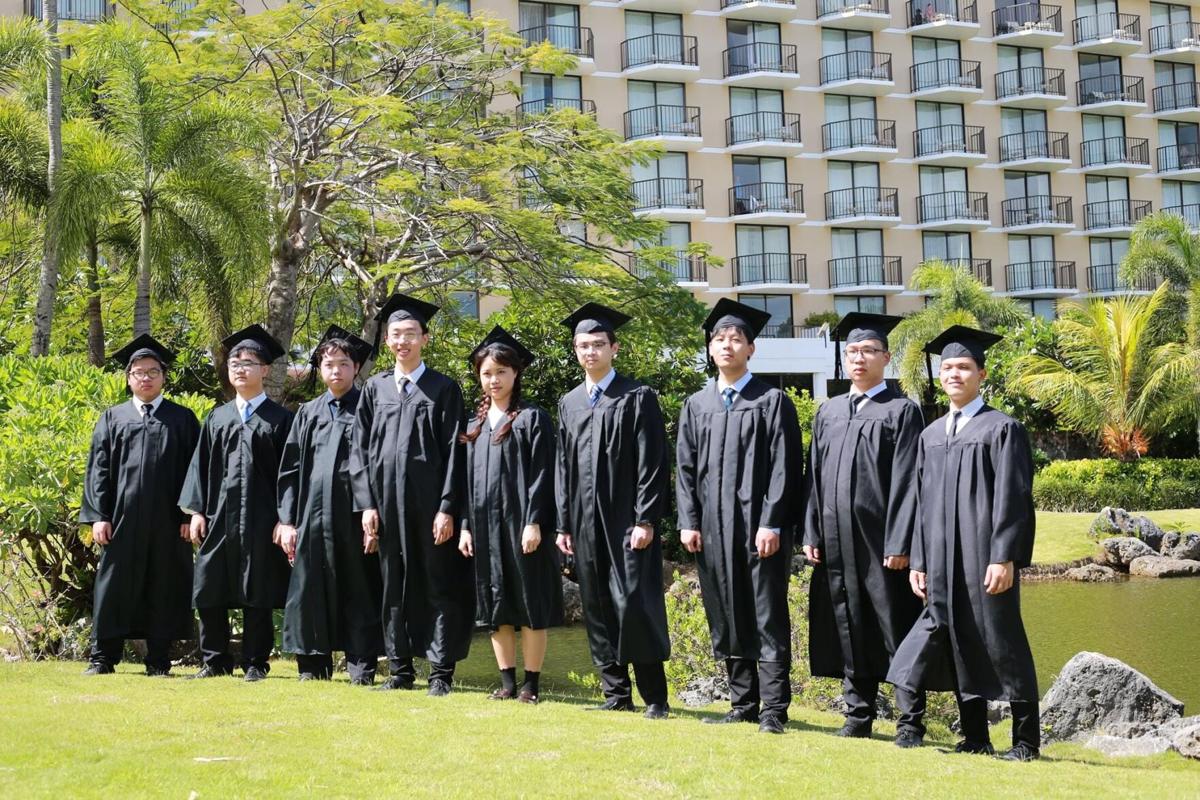 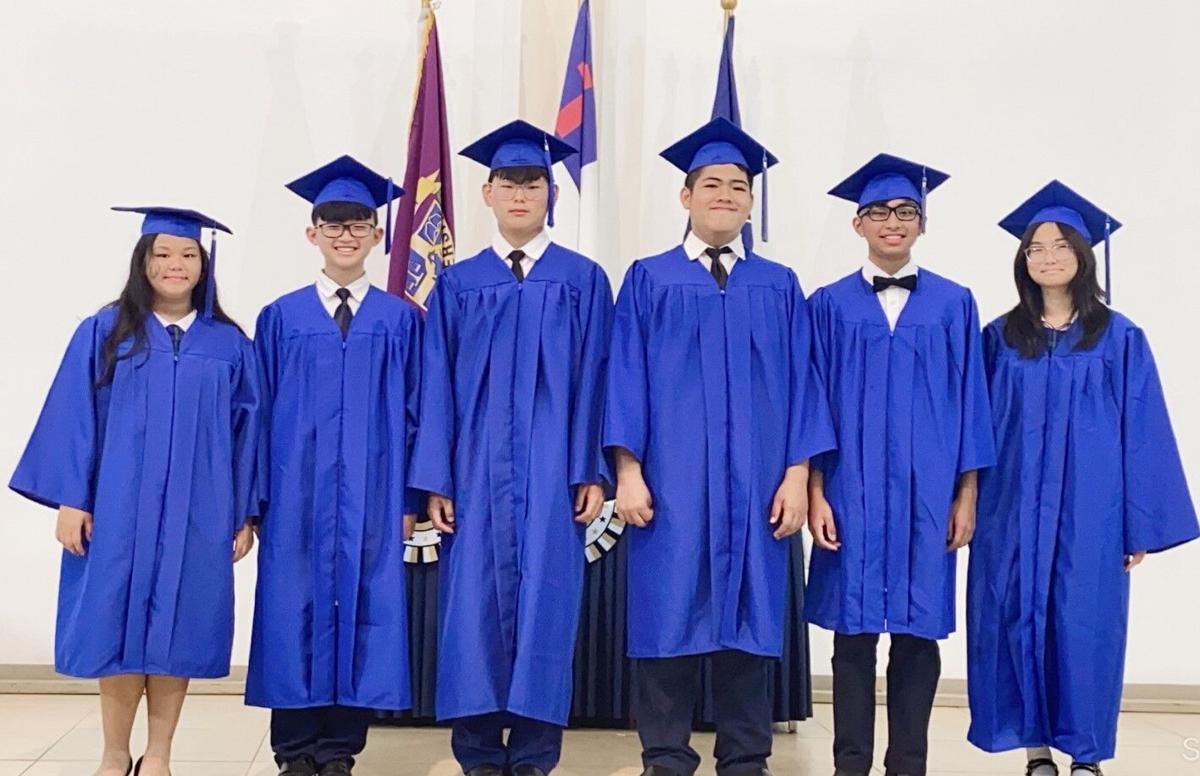 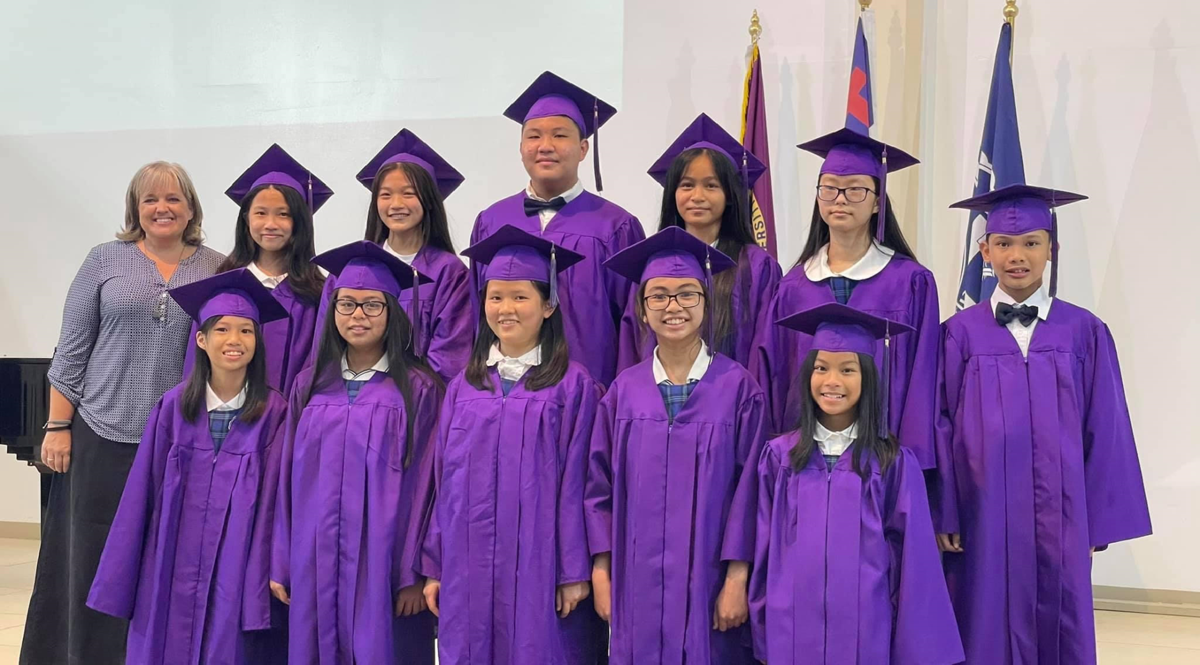 The top students among them received awards for academic excellence.

The high school valedictorian, Min Hao, said learning English helped him excel in academics and skills development that he will need when he pursues higher education.

“I struggled with English and no one could help me,” he recalled. “I realized that I must memorize every single word by myself. God was my comfort during those days. He relieved my sorrow and gave me strength and peace. I had always been among the bottom three students of my English class while in China, but by God’s grace, I can now stand before you in this graduation ceremony.”

Min Hao thanked his teachers who taught him patience and tolerance. He also thanked the sisters of the EUCON Church, especially Mrs. Lucy Sartler, who showed him the love of motherhood. “Her smile encouraged me to face the difficulties of school life. I want to thank my dormmates who lived with me, learned with me, and faced troubles and disasters together with me.”

Finally, Min Hao thanked his parents who supported him and motivated him to study hard.