You are the owner of this article.
Edit Article Add New Article
You have permission to edit this article.
Edit
Variety
Home
News
Views
Sports
Business
Arts & Culture
Announcements
Obits
Multimedia
Buy & Sell
Share This
1 of 3 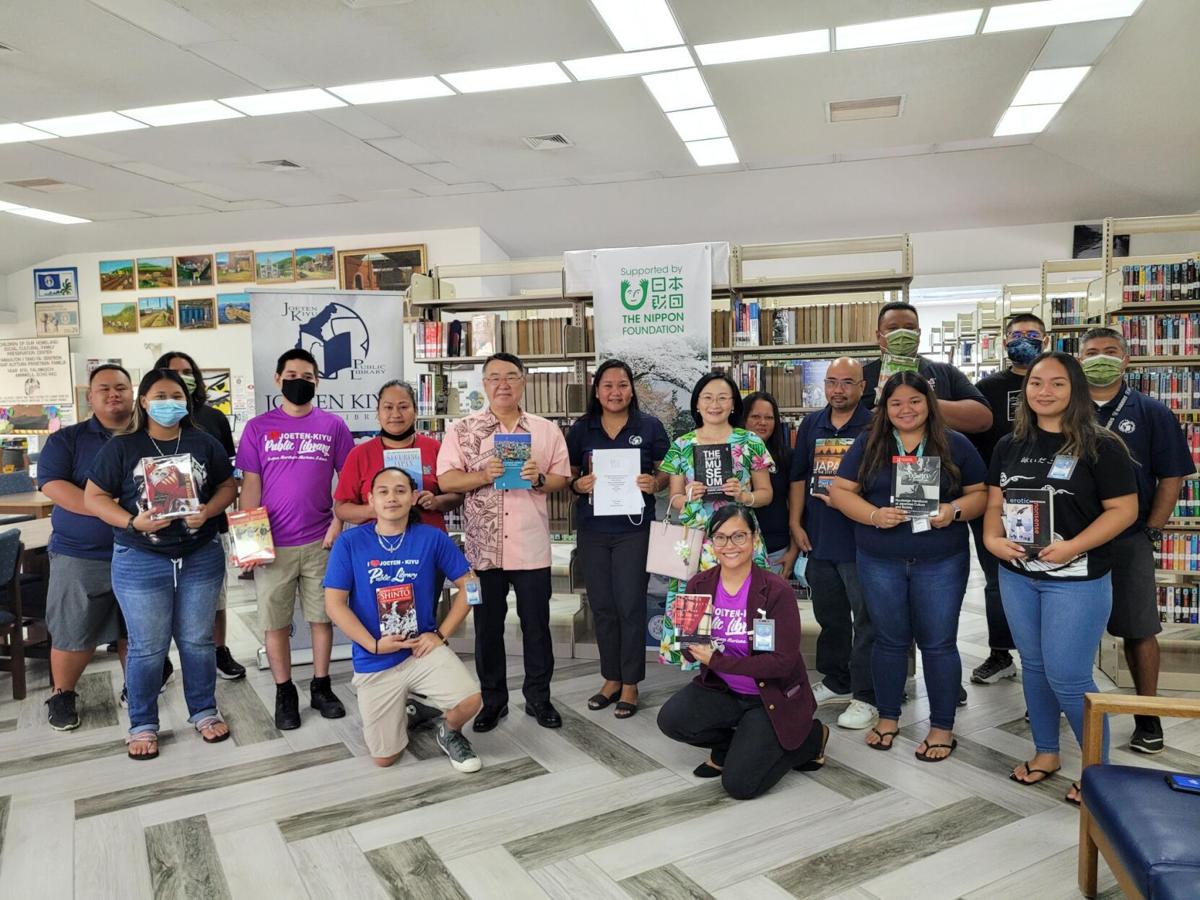 Joeten-Kiyu Public Library staffers pose for a photo with Japan Consul Kazuhiko Ono and wife Masako on Tuesday for the Nippon Foundation book donation at JKPL. 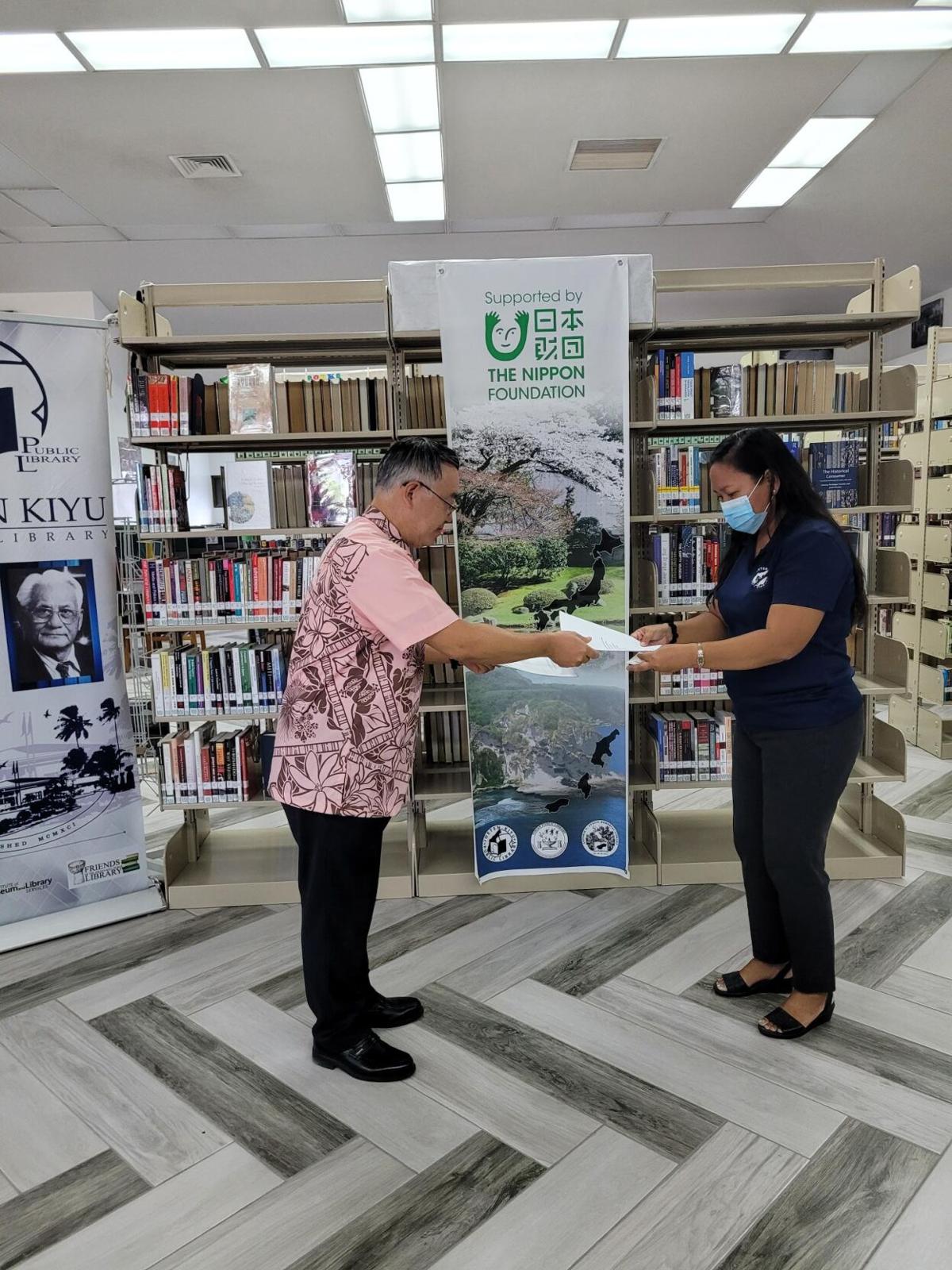 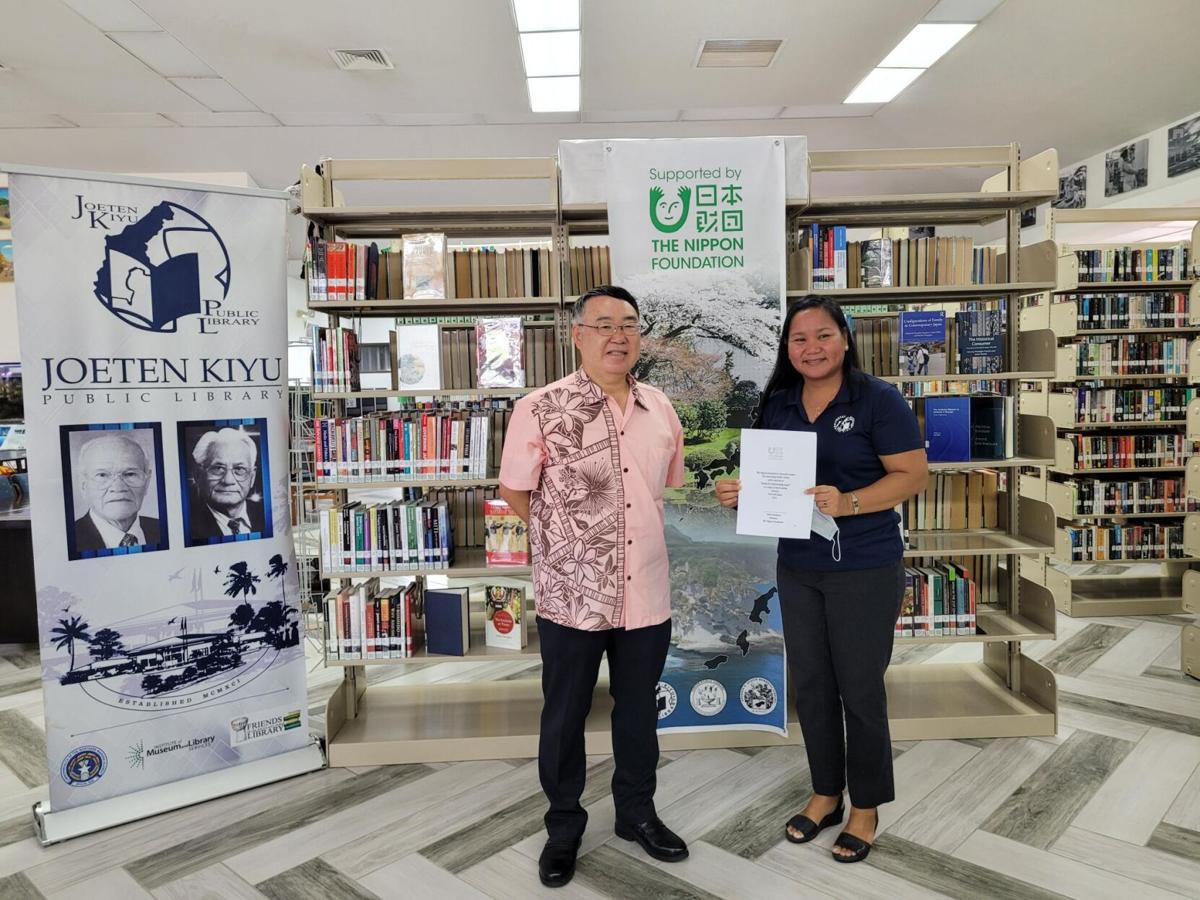 Joeten-Kiyu Public Library staffers pose for a photo with Japan Consul Kazuhiko Ono and wife Masako on Tuesday for the Nippon Foundation book donation at JKPL.

The donation is designed to help those who want to research and understand Japan through books and other materials, Ono said.

In the previous fiscal year, he added, over 180 institutions in various countries applied for the Nippon Foundation Library Support Program, but only 28 were selected.

“JKPL is one of the 28 selected,” Ono said as he noted Japan and the NMI’s unique relationship.

Japan administered the islands from 1914 to 1944, and was the primary market of the local tourism industry until 2014.

“I hope that through this special…donation by the Nippon Foundation the relationship will further strengthen, and the people of the CNMI will visit JKPL to read the donated books to understand the history, economics, politics, culture, and art of Japan,” the consul said.

JKPL Director Erlinda Naputi thanked the Japan consul and the Nippon Foundation for the donation.

“It is an honor to be selected as a recipient of these 161 English books about Japan from the Nippon Foundation. These books were carefully selected and chosen by a committee of 21 experts with extensive knowledge of Japan covering five main categories: politics and international relations, economy and business, society and culture, literature and arts, and history,” she added.

These have expanded our Asian/Pacific collection, Naputi said as she invited members of the community to come visit the library and check out the new books.

Thank you Nippon Foundation and the government of Japan!