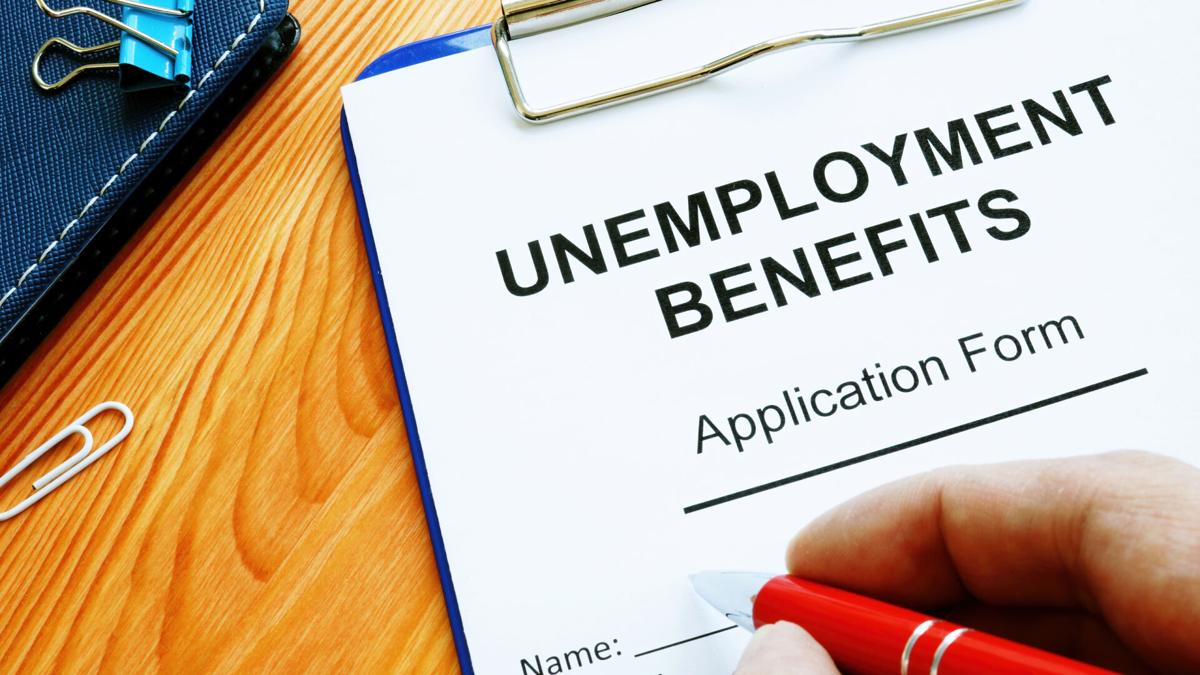 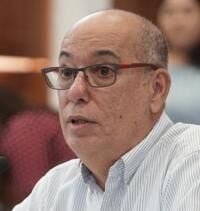 HAGÅTÑA (The Guam Daily Post) — Another $19 million in unemployment benefits is expected to reach pandemic-displaced workers by Friday or Monday, but some have yet to receive any Pandemic Unemployment Assistance since June.

Timothy Cruz, 22, lost his job in March and filed his PUA claims in June, according to his mother, Martha Jean Cruz.

Nearly eight months since the filing, her son is still waiting for any assistance, the mother said.

The mother is asking the Guam Department of Labor to review her son's PUA claim, at a time when some 30,000 workers have received their portion of the $541 million in unemployment benefits since June.

"It's crazy. He complied and got exposed to the Covid and still they are delaying payments," the mother said.

She said GDOL initially worked with her son to submit missing documents including a handwritten letter, which her son did in August.

"Since then, he had emailed and called and continued filing weekly," the mother said.

The numbers that GDOL staff gave her son for follow-up calls were not answered.

"So he's just going to pray that they will give him an appointment and schedule to have face-to-face contact with them," the mother said.

GDOL officials acknowledged that the claims of some may have fallen through the cracks but the department is doing its best to help as many pandemic-affected workers as possible.

On Wednesday, Labor Director David Dell'Isola announced the release of an additional $19 million in unemployment benefits, inclusive of $1.6 million in taxes. The amount breakdown:

Once this reaches the workers, it would bring the total unemployment benefits paid since GDOL started paying out claims in June to about $560 million.

"Over $19 million is a huge amount of money for a batch of just two weeks worth of claims. Right now, we aren't limiting claim dates when we batch, so all clean claims in the system are getting paid," Dell'Isola said in a statement.

The next set of unemployment funds will be distributed on Feb. 16, and should be able to reach displaced workers a few days later.