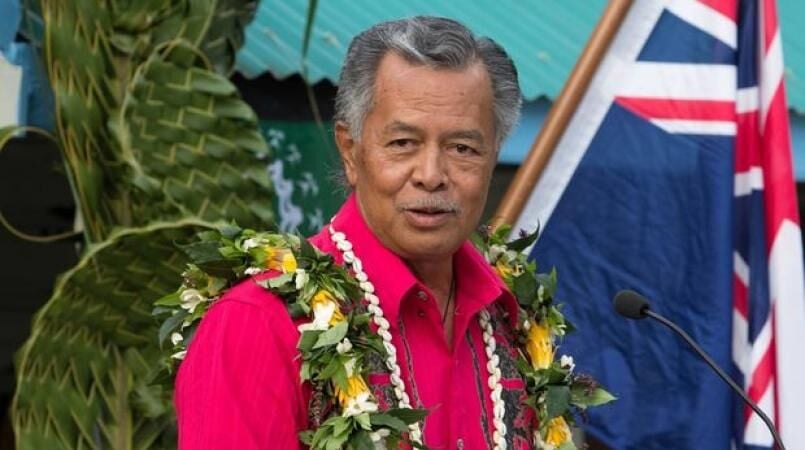 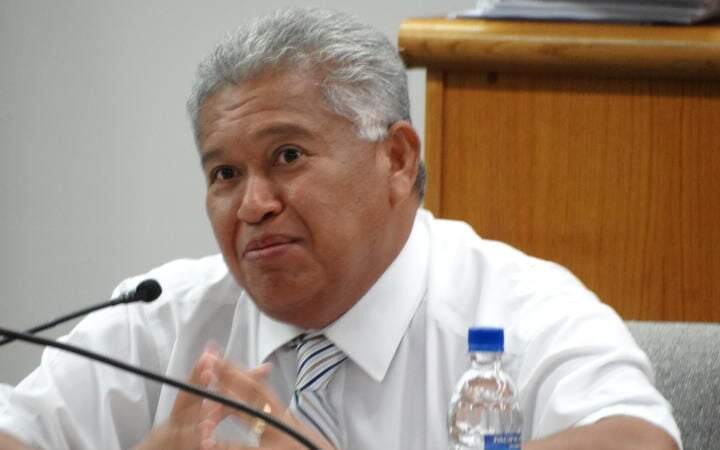 SUVA/KOROR (The Guardian/Pacnews) — The Pacific Islands Forum —  the Pacific’s most influential regional body — is in disarray after nearly one-third of its member countries quit en masse.

The countries of the Micronesian sub-grouping —  Palau, the Marshall Islands, the Federated States of Micronesia, Kiribati, and Nauru — have all abandoned the forum over the selection of the new secretary-general for the forum, following the election of Polynesia’s candidate in defiance of a long-standing convention that dictated it was the Micronesia’s turn to provide the forum’s leader.

The mass defection represents a significant crisis for the forum, at a time when the Pacific faces acute pan-regional challenges, including recovering from the economic devastation of Covid-19 travel bans and lockdowns, and the existential threat posed by climate change.

Not only has the forum lost five of 17 members, it has lost an entire regional sub-grouping, the Micronesian nations representing the northern Pacific.

With smaller populations and economies, Micronesian nations feel they have been consistently overlooked by comparatively larger Melanesian and Polynesian countries.

By a long-standing convention — known as the “gentlemen’s agreement” —  the leadership of the Pacific Islands Forum cycles through the three major sub-regions across the Pacific: Melanesia, Polynesia, and Micronesia.

This election was Micronesia’s turn, and the bloc had coalesced its support behind the candidacy of the Marshall Islands Ambassador to the U.S. Gerald Zackios.

But in a forum leaders’ meeting last week — “bruising” according to sources in the room — Polynesia’s candidate, the former Cook Islands Prime Minister Henry Puna, won a fractious vote by nine votes to eight. In response, Palau unilaterally pulled out of the forum.

“The Micronesian Presidents jointly agreed to forthwith initiate the formal process of withdrawal from the Pacific Islands Forum respecting their national processes and will act swiftly like the Republic of Palau,” the statement, issued by Nauru President Lionel Aingimea says.

“Each nation will undertake this process with respect to its own internal legal and procedural requirements and [the] final decision rests with respective governments. The Micronesian presidents look forward to strengthening the work of subregional organizations.”

Palau was the first country to leave in the wake of the secretary-general election.

“Clearly there is no need really for Micronesian to be part of the (forum), they don’t really consider us part of them,” the president of Palau, Surangel Whipps Jr., told the Guardian last week.

The defections fundamentally alter the make-up of the Pacific Islands Forum, and change its relationships with the broader world.

With Micronesian nations out, there will be no countries in the Pacific Islands Forum north of the equator.

Three of the Pacific states who have left — Palau, FSM, and the Marshall Islands —  are closely allied to the United States, in compacts of free association with Washington.

Kiribati has recently “flipped” its formal diplomatic recognition from Taiwan to mainland China, leading to concerns over an increased presence and influence of Beijing over the massive archipelago.

Nauru, a former Australian colony, remains closely hewn to Canberra and dependent on its financial support