You are the owner of this article.
Edit Article Add New Article
You have permission to edit this article.
Edit
Variety
Home
News
Views
Sports
Business
Arts & Culture
Announcements
Obits
Multimedia
Buy & Sell
Share This
1 of 11 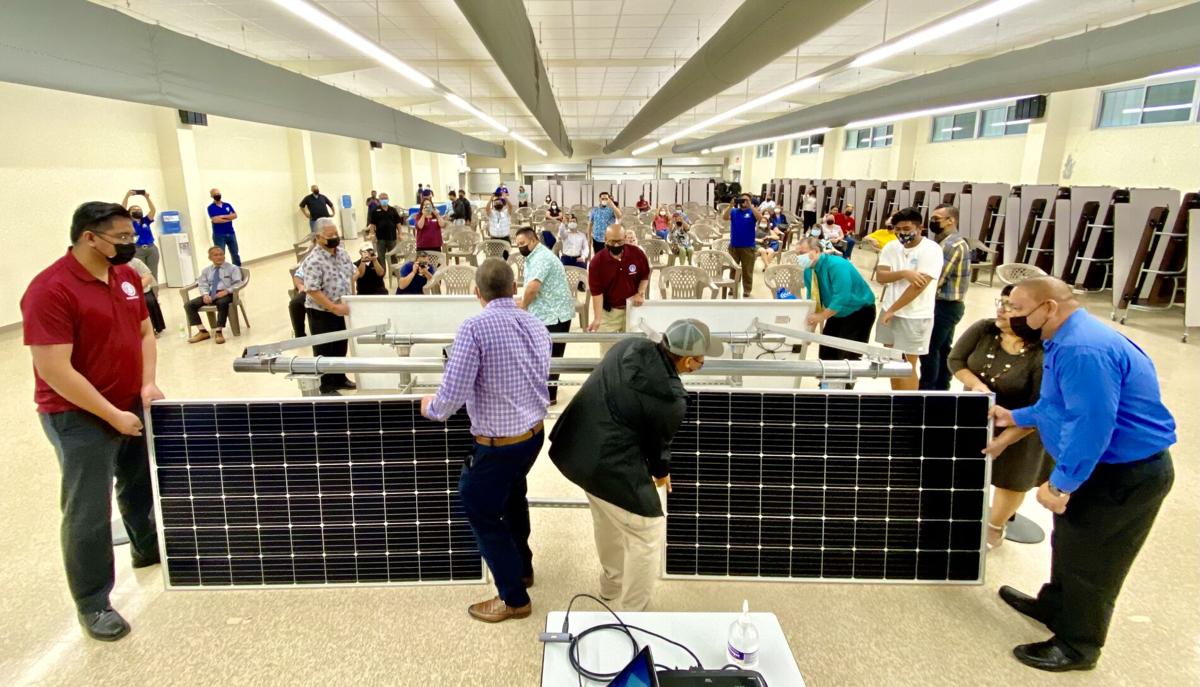 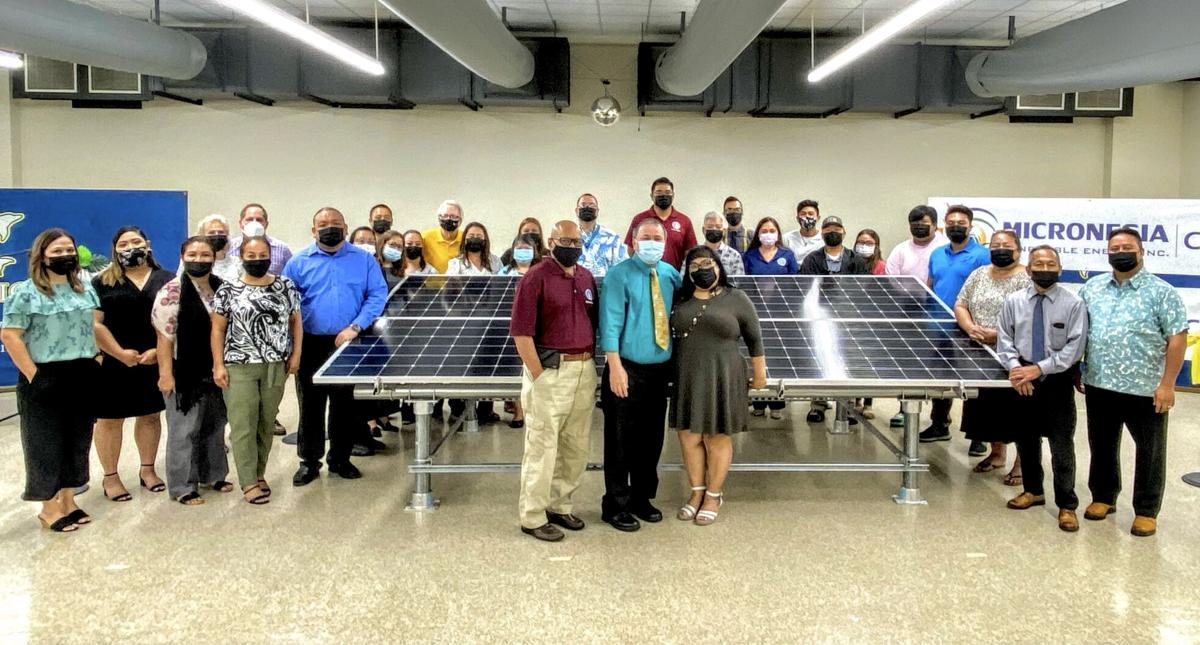 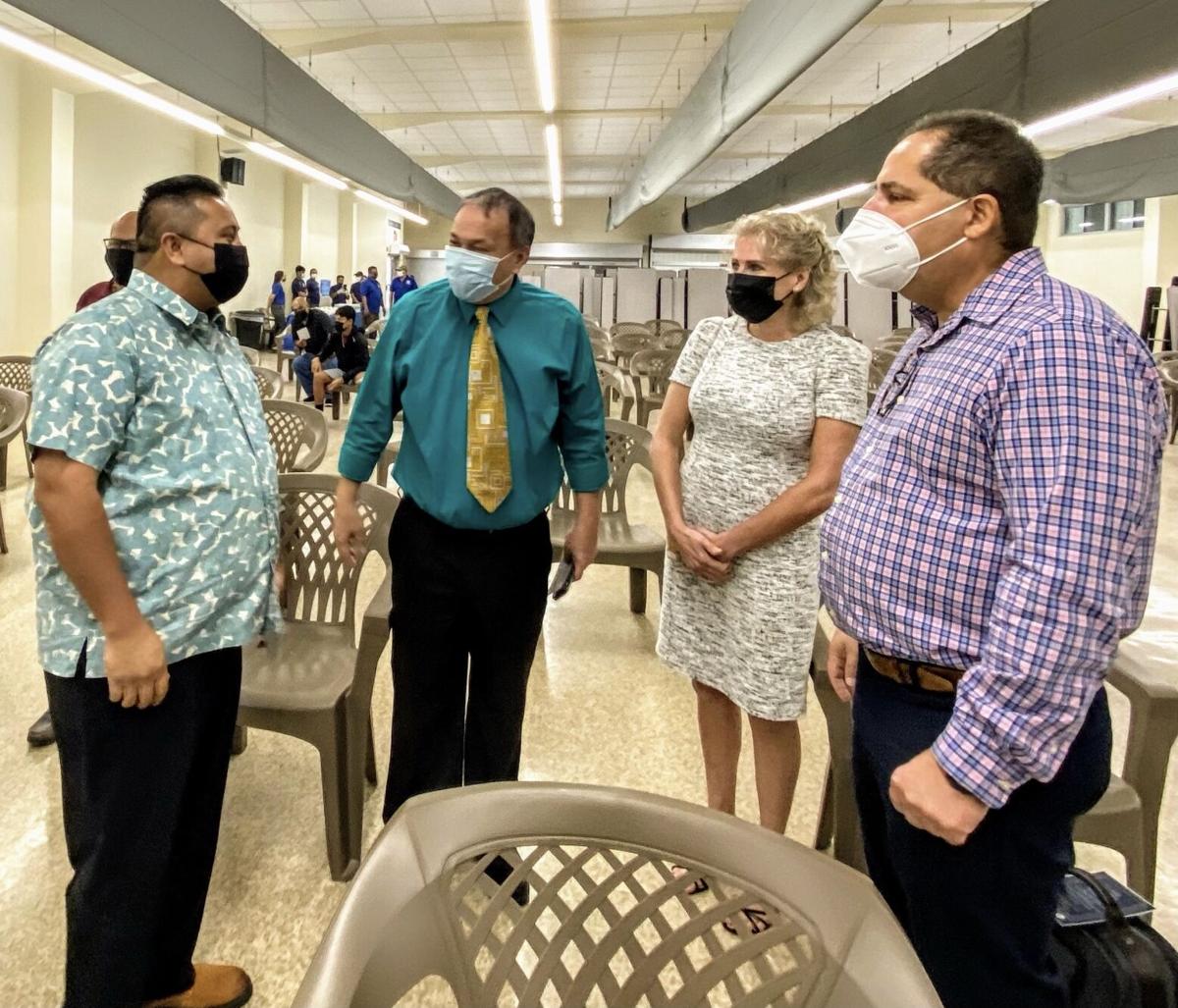 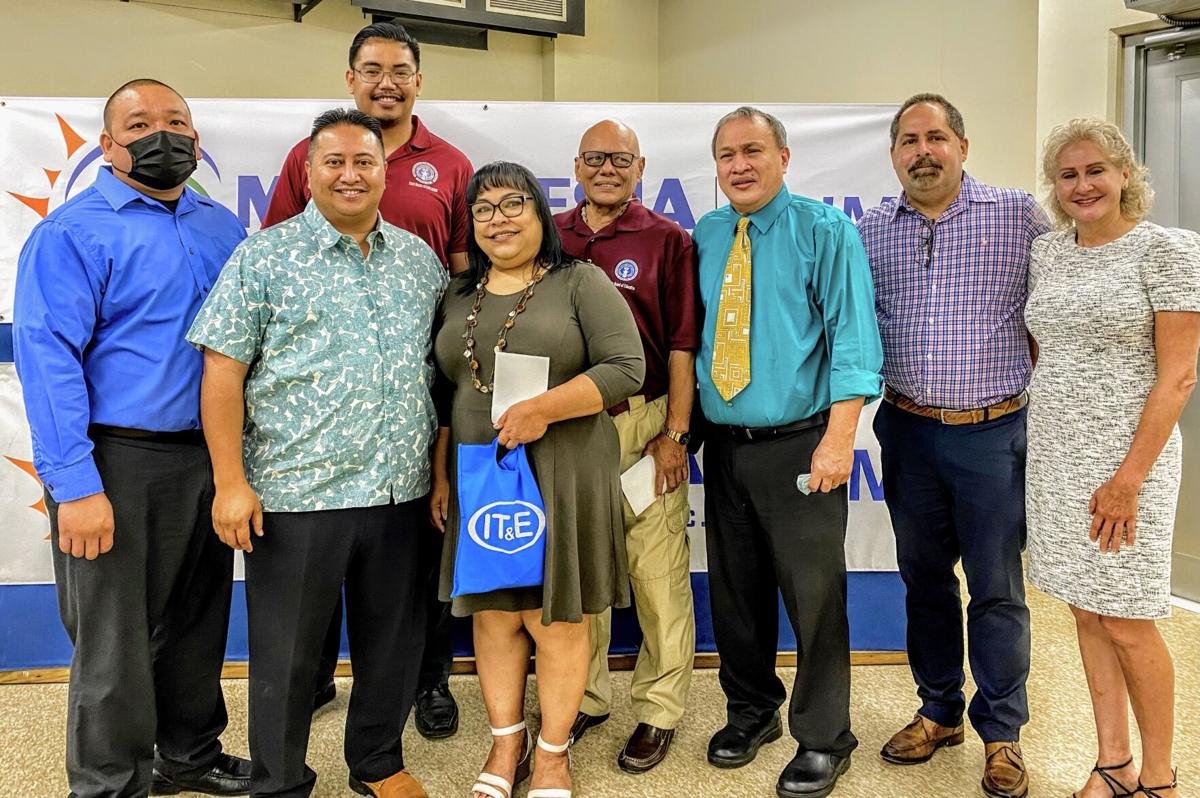 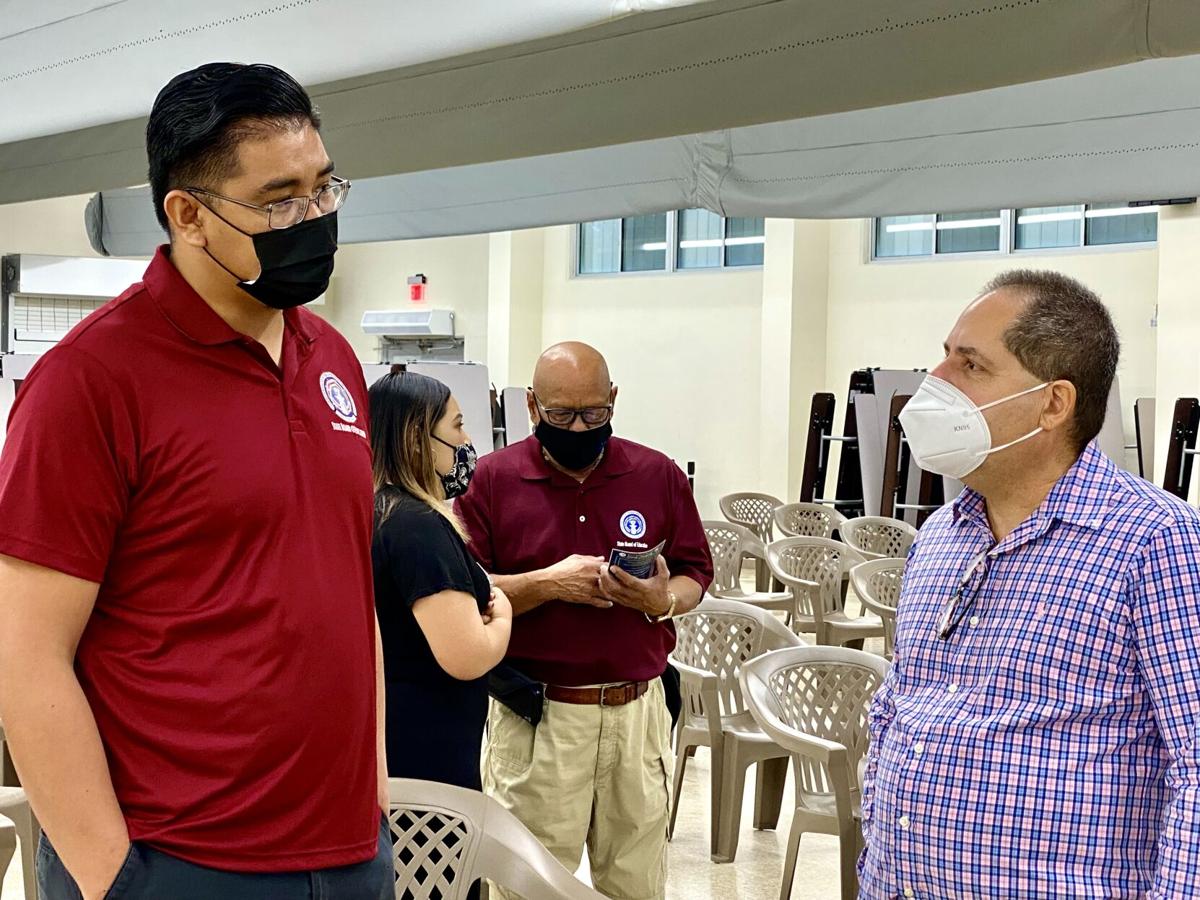 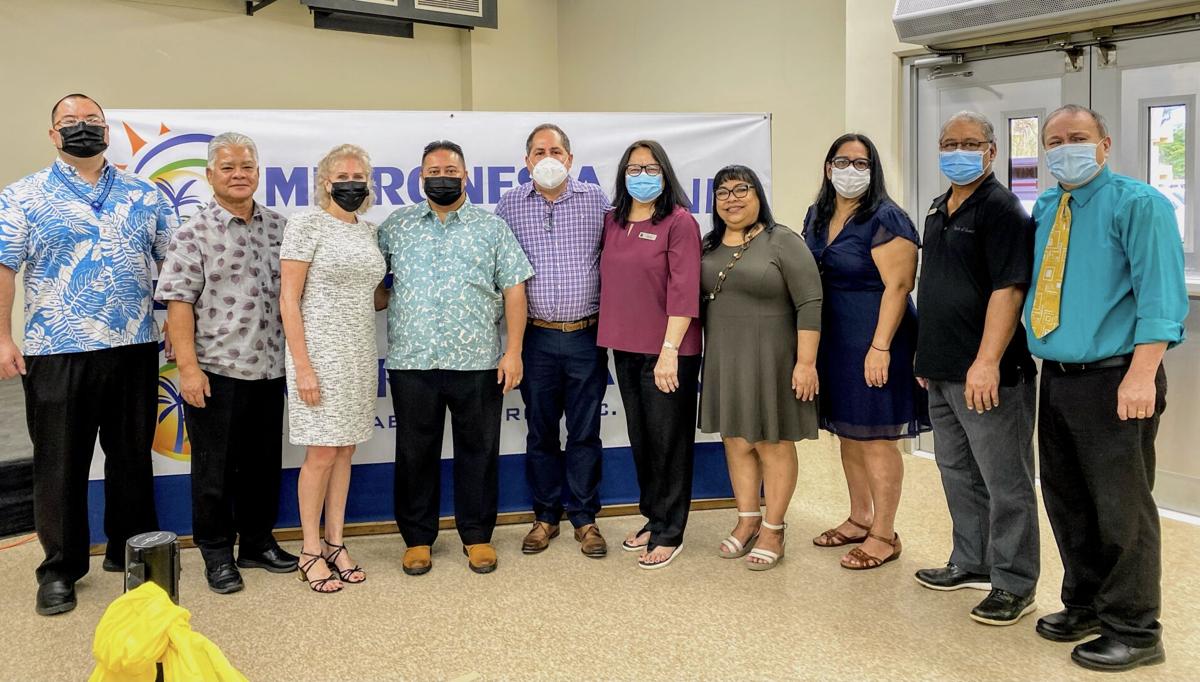 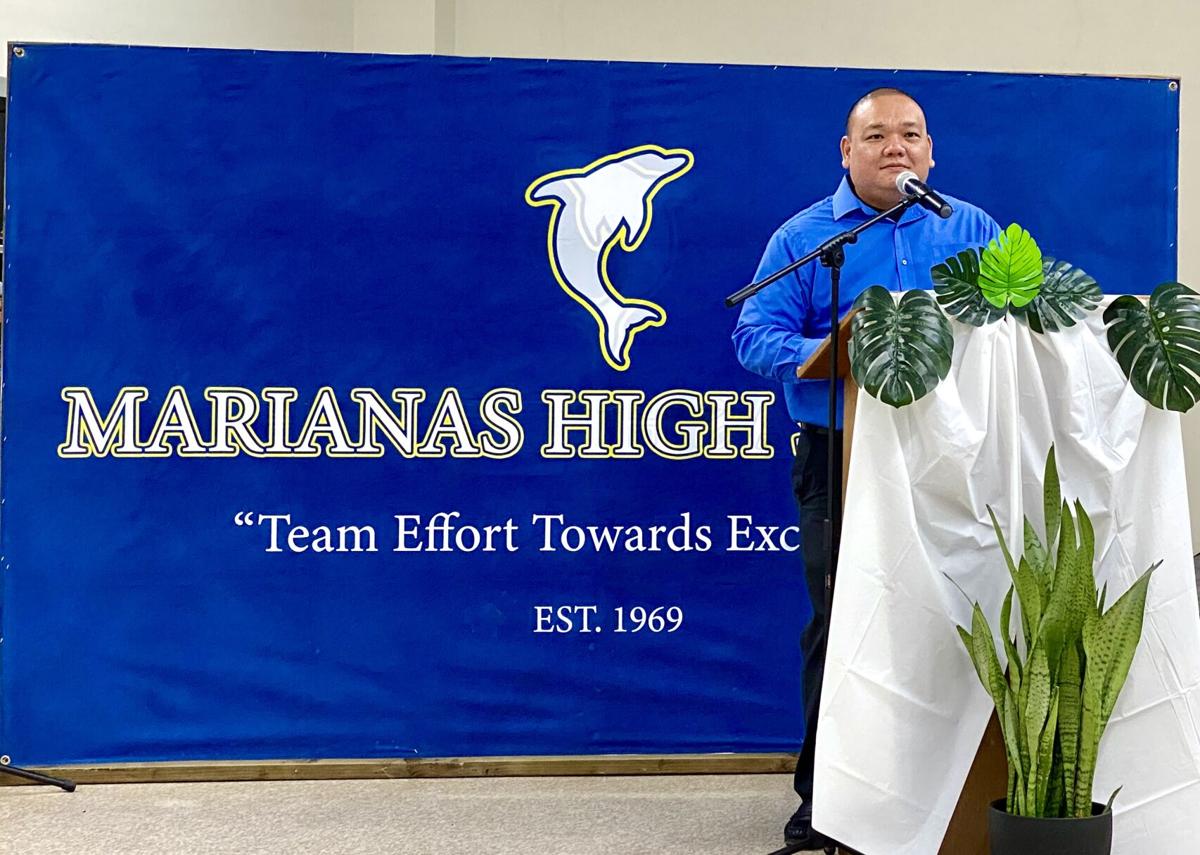 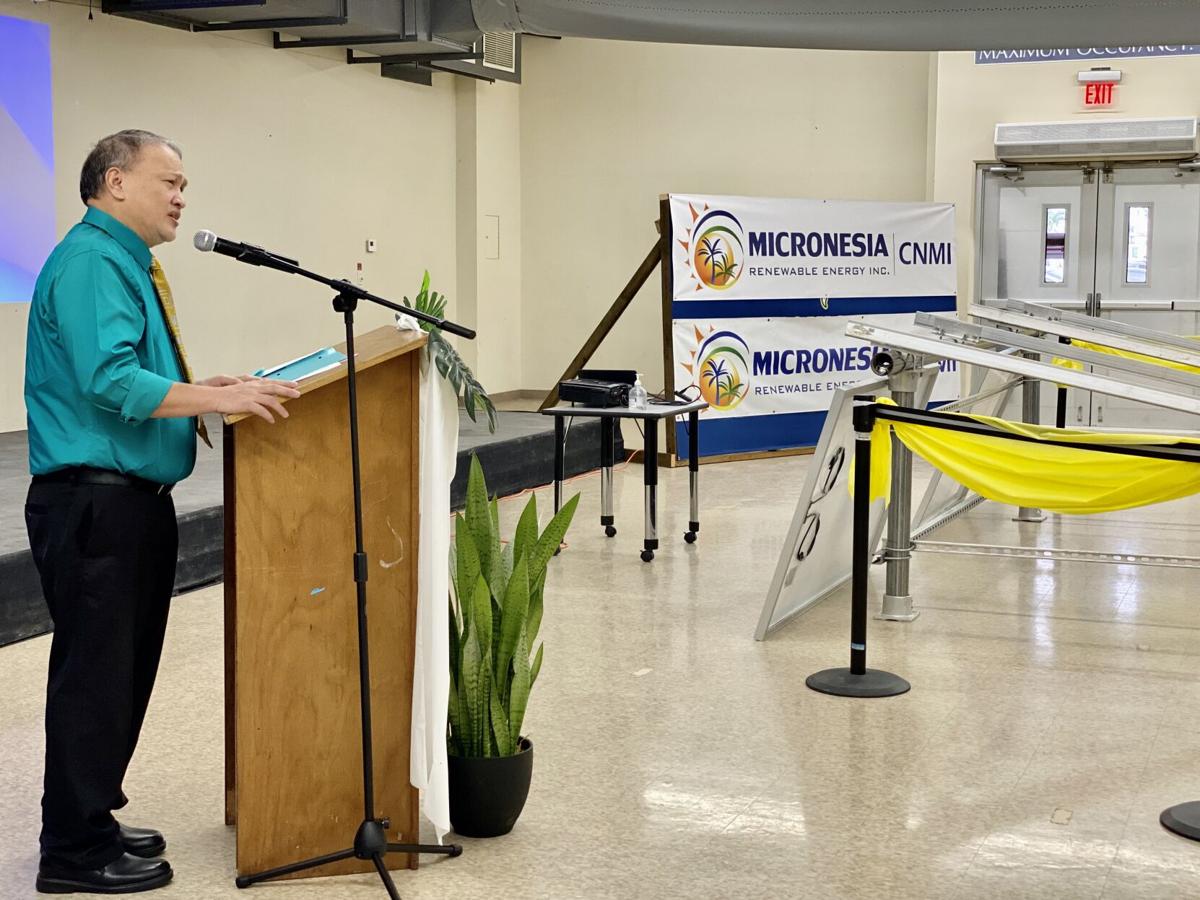 Board of Education Chairman Andrew Orsini delivers his remarks. 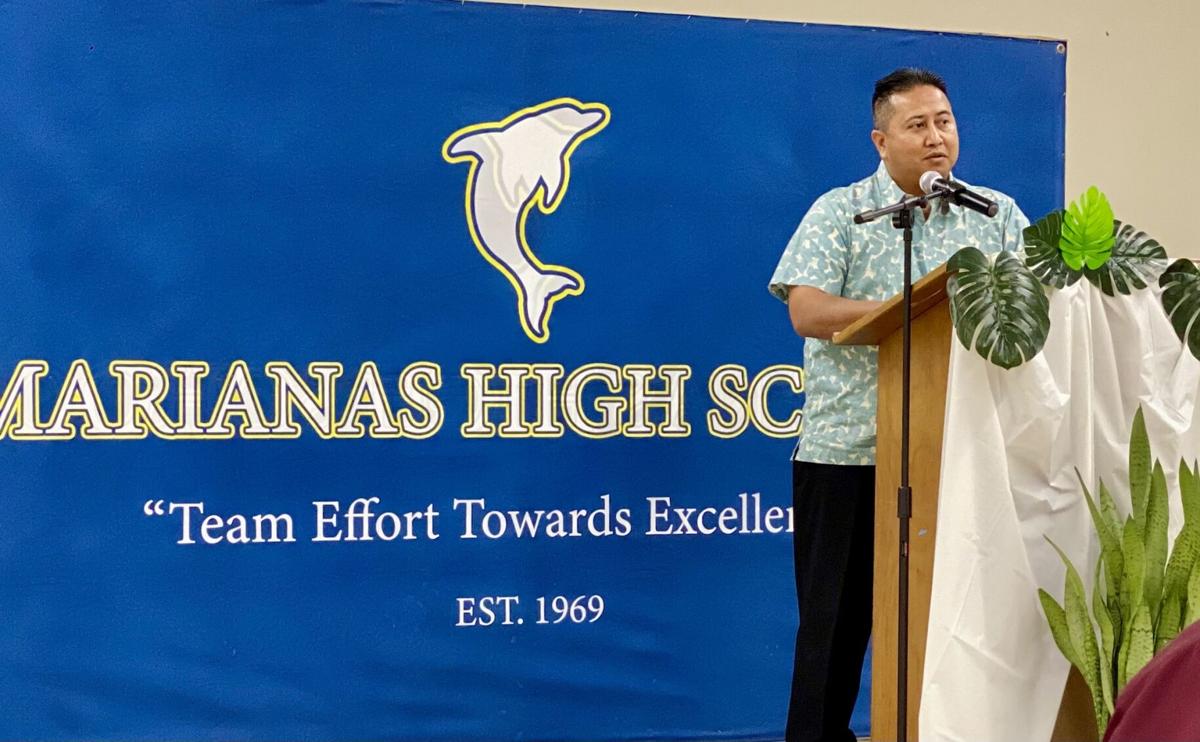 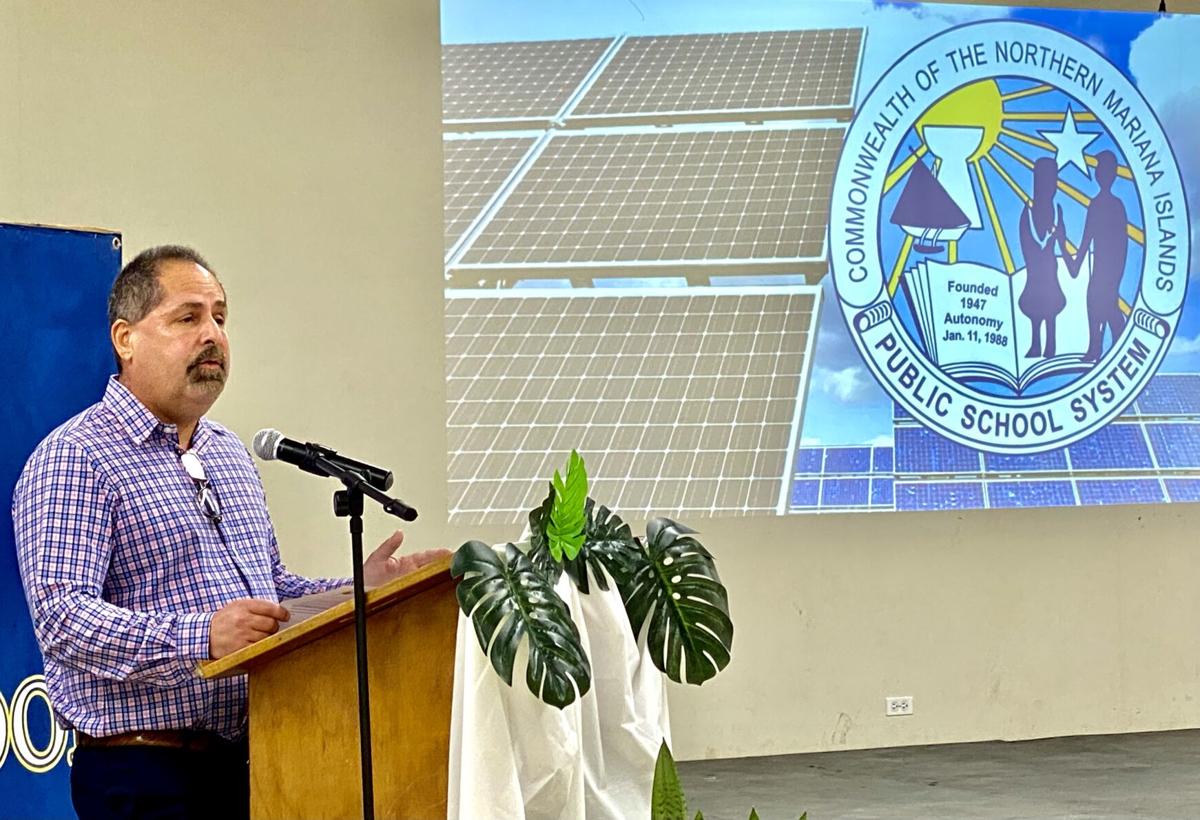 Board of Education Chairman Andrew Orsini delivers his remarks.

The ceremony, which was held in the Marianas High School cafeteria, marked the start of PSS’s "journey toward a cleaner [energy] alternative," Magofna said, adding that PSS is the first school system in the region to utilize large-scale green energy technology, "so we are very happy for that."

The solar energy system will be installed by Micronesia Renewable Energy Inc. or MRE under a power-purchase agreement.

There is no cost for PSS for the initial installation of the solar panels and other equipment.

Magofna said PSS will only start making payments to MRE once the system starts producing power and schools start using the power produced by the solar panels.

It is going to be like PSS's monthly utility bills but with significant savings for the school system, he added.

She said once the solar energy system “kicks in,” the estimated savings will amount to $1 million [a year].

He added, "We’re extremely lucky that we got financing from a local bank, Bank of Guam. We are very lucky."

PSS, he added, issued a request for proposals in January 2020. Of the six companies that responded, MRE’s proposal was chosen by PSS, which entered into a power purchase agreement or PPA with the company in March 2020.

BOE approved the project in July 2020.

“Now, here we are today, alongside Micronesia Renewable Energy, launching our solar energy project by installing our solar energy systems at all of our schools. I am glad that with this PPA with MRE, it is now becoming a reality,” Magofna said on Thursday.

"PSS is the first school system in the region to take on the solar power initiative," he added.

For his part, BOE Chairman Andrew L. Orsini said, “This is a milestone for both PSS and the CNMI.”

"It is historic for PSS," he added as he recalled the enactment of Public Law 18-75 six years ago to "prioritize the interconnection with net metering for health and education renewable energy capacity."

Orsini also recognized former BOE Chairwoman Janice A. Tenorio. He said it was under her leadership when the project proposal was brought up and approved by the board last year.

For her part, Tenorio said the board wanted PSS to be a “role model” for the entire CNMI when it comes to green energy.

The governor congratulated PSS and BOE “for this great initiative.”

He added, “This is monumental in the sense that we are showing to the whole world that we can harness solar energy power…for our public schools,” as he also thanked MRE for investing in the CNMI.

Voacolo, who has been in the energy infrastructure business for 45 years now, said the PSS solar energy system “will be showcased not only throughout Micronesia but the world.”