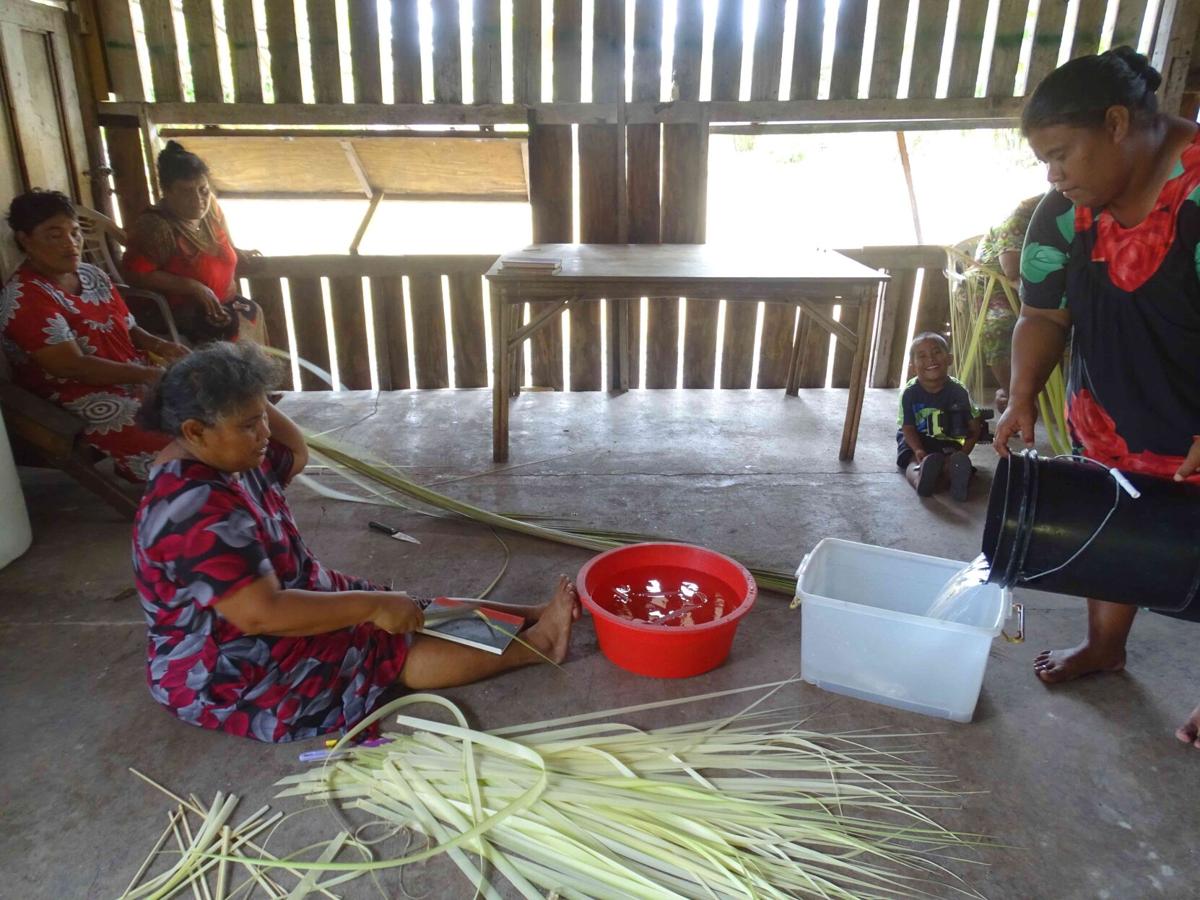 A soon-to-launch loan fund from Taiwan aims to assist Marshallese women entrepreneurs develop business activity, including in the area of handicrafts. 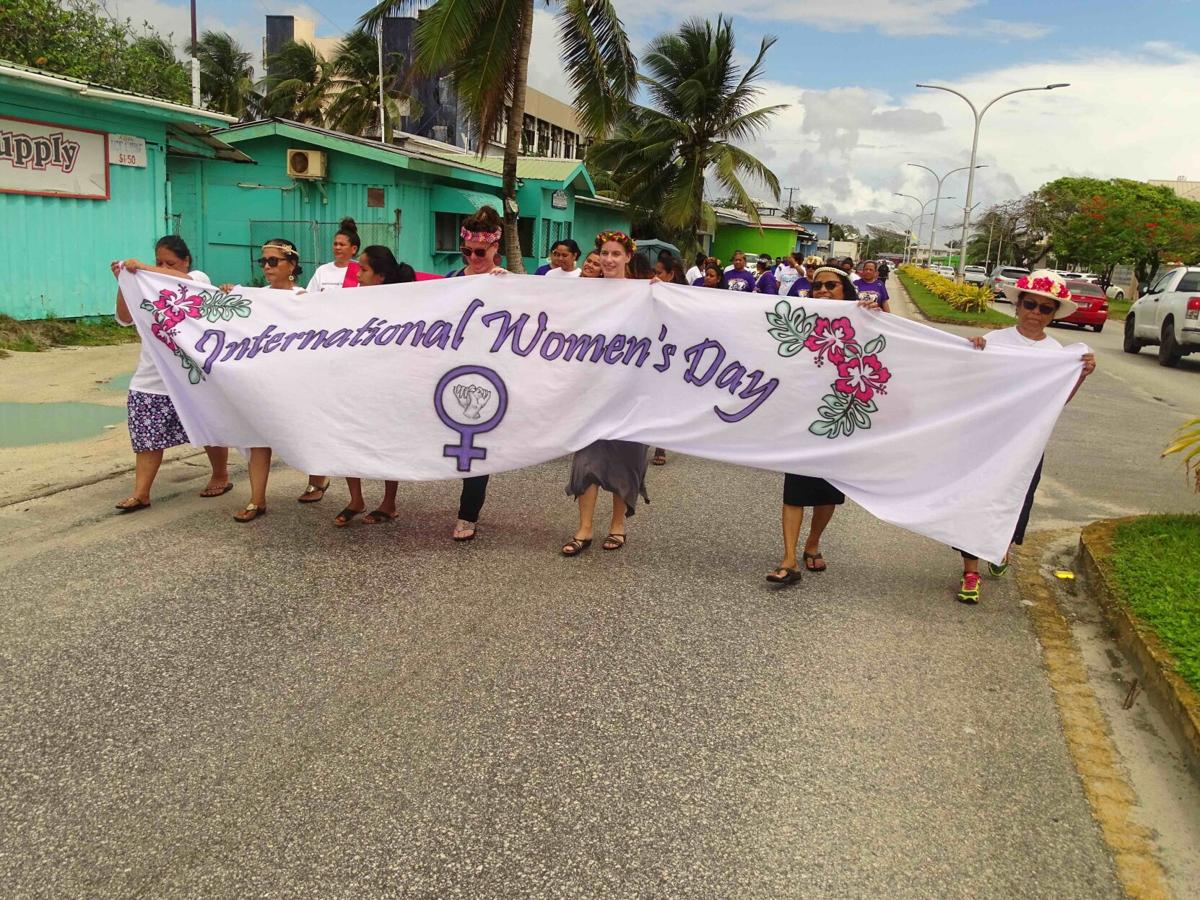 A soon-to-launch loan fund from Taiwan aims to assist Marshallese women entrepreneurs develop business activity, including in the area of handicrafts.

MAJURO — A one million dollar loan fund to stimulate participation of Marshallese women in business, agreed to over two years ago, may finally see the light of day in the coming months.

The legal details for launching the Taiwan-funded program have proved challenging on both sides — leaving some women more than anxious to see the program get rolled out.

The Taiwan Embassy in Majuro said this week that everything is close to completion and the embassy expects the fund will be ready for rollout before the end of June. The fact that there are two governments, three ministries, an NGO and a bank involved may help to explain the delays in getting the program to fruition.

“An interim board has already been established and over the months they've been developing the mechanism and legal documents in close work with (the) Ministry of Foreign Affairs and Trade, Taiwan Embassy, Ministry of Culture and Internal Affairs, Bank of Marshall Islands and the Attorney General’s Office,” said Foreign Secretary Anjanette Kattil. “Once these mechanisms and legal documents are cleared from all sides, the project can soon be started.”

In March 2019, the Kora im an Kil Fund was established through the signing of an agreement between both Taiwan and Marshall Islands governments. It was a joint initiative of then-President Hilda Heine of the Marshall Islands and Taiwan President Tsai Ing-wen. The Kora im an Kil Fund was established as a chartered non-government organization through the Marshall Islands Attorney General’s office late in 2019. Taiwan agreed to provide an additional $250,00 for establishment of the organization in early 2020. Thereafter, legal documents, translations, establishment of a board, and related activities have been a slow process.

The good news is that, two years on, the Taiwan Embassy said now all the revised and translated documents will be sent to Taipei for processing within the next few days. Embassy officials said they wanted to see the fund get going as soon as possible.

An interim board has been set up to manage the process for women to apply for the small loans. Bank of Marshall Islands, which already operates a Taiwan-funded micro loan program, is set to manage the loan program for the Kora im an Kil Fund.

“We are working closely with the Interim Board, and all partners to get this up and running,” said Kattil. “One of the issues that had an impact on this delay was the negotiations with BOMI on the interest rates to the borrower as well as agreement of rates to return to the Fund to ensure it is sustainable and most importantly, revolving. This is a revolving fund to assist our women in the Marshall Islands and the ministry is continuing to work closely with the partners to make sure we get it right the first time.”

The Taiwan Embassy said once the Foreign Ministry in Taipei reviews and endorses the final documents to be submitted in the next few days, there will be a signing ceremony in Majuro to officially launch the program.