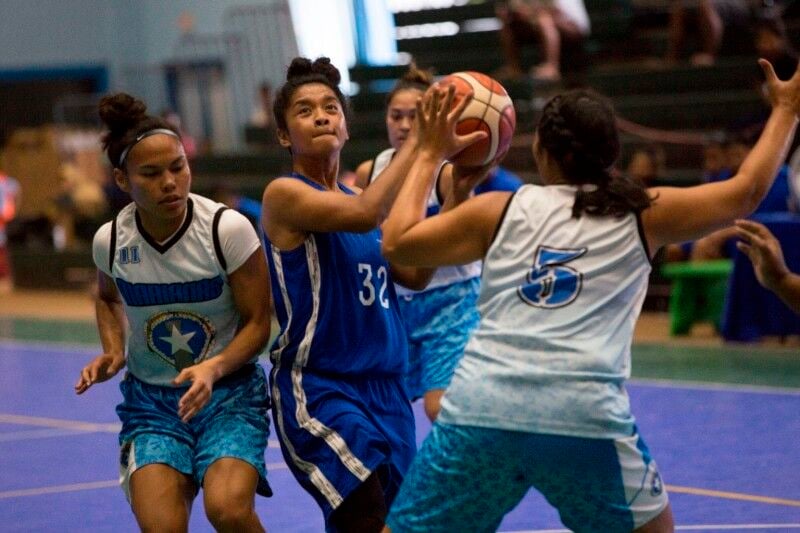 The CNMI’s Eleina Santos, left, and Taz Deleon Guerrero, right, play defense on a Yap player during the 2018 Micronesian Games in Yap. The next Micro Games will be held in the Marshall Islands in 2022 with basketball included in the event’s program. 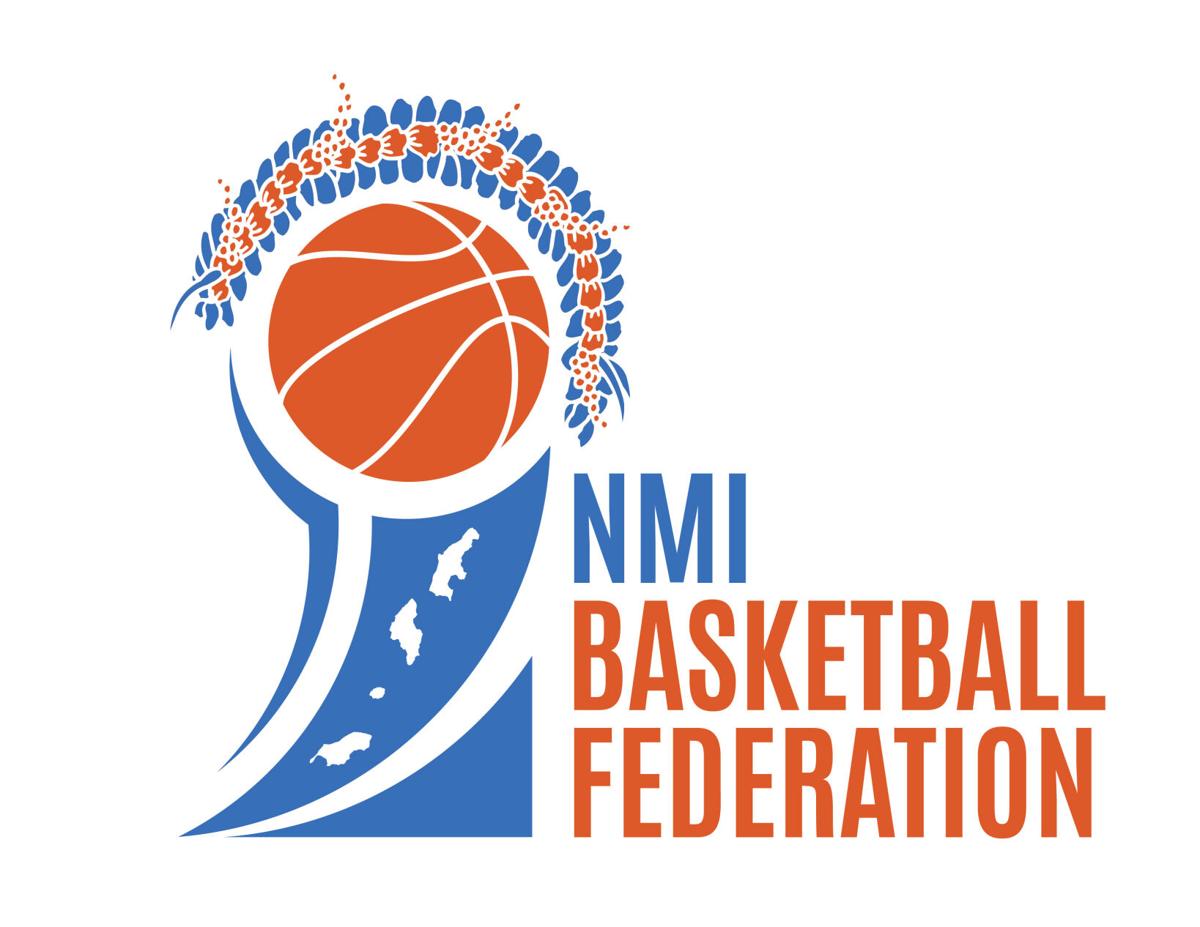 (NMIBF) — The Northern Mariana Islands Basketball Federation is taking a significant step toward structuring    and strengthening the CNMI national team program by holding an open tryout for players wishing to don the colors of the Commonwealth in regional and international competitions.

NMIBF president James Lee said the open tryout for the national team program will be for both  men’s and women’s players and will begin on June 8 at the Gilbert C. Ada Gymnasium. This year’s national program is divided into five phases with players on the pool vying for the rights to represent the Marianas in various events, including the 2022 Micronesian Games in the Marshall Islands.

“One of the NMIBF board’s priorities for this season is to get the ball rolling for establishing a  structure for our national team program.  We want to build a big pool of players, create a training program from them, and work on a selection process for our future national teams. With that said, we are inviting players who wish to represent the CNMI in the 2022 Micronesian Games and beyond to attend the open tryout starting next month,” Lee said.

Open tryouts for the national team program will be held every Tuesday and Thursday from 7 p.m. to 8:30 p.m., while the women’s crew will take the 5:30 p.m. to 7 p.m. slot on the same days at the Ada gym. National team program participants will also be scheduled to train at the Oleai Sports Complex oval every Saturday at 6 a.m. The NMIBF may change the schedule and venue of the open tryout, as the Ada gym will undergo major repair this year.

NMIBF development officer and veteran coach Elias Rangamar will be conducting the open tryout, which will run until July 24. Up next for the national team program would be Phase 2, which will involve offseason training and will run for three months (from Aug. 1 to Oct. 31). Phase 3 is pre-season training from Nov. 1 to Feb. 28, while Phase 4 is on-season training scheduled from March 1 to June 30. Phase 5 will be the actual games in the Micronesian Games, which will take place from July 25 to Aug. 5 in Majuro.  Selection of the CNMI representatives to the Micro Games will be held mid-May.

“The long-term goal is to have a year-round national program in place and in return, we will select national team members for different competitions from the pool of players who are in the program.  The system will allow continuity and consistency in our national team program,” the NMIBF head added.

Before the open tryout, the NMIBF is hosting a meet and greet among the players and the federation’s officials on June 5 at 8:30 a.m. at the Oleai Sports Complex grandstand. The NMIBF and Rangamar will explain the different phases of the national team program in this weekend’s meeting, while eligibility rules and other details related to the basketball competition in the Micro Games will be discussed once information is released by the organizers.

The CNMI has consistently fielded national basketball teams in the Micronesian Games. In the 2018 edition of the quadrennial event in Yap, the women’s squad finished fifth after routing the host, 69-44, in the classification match. The men’s crew also won their last game in the competition after downing Yap, 88-64, in the battle for seventh place.

For more information about the open tryouts, contact NMIBF at nmibasketballfederation@gmail.com