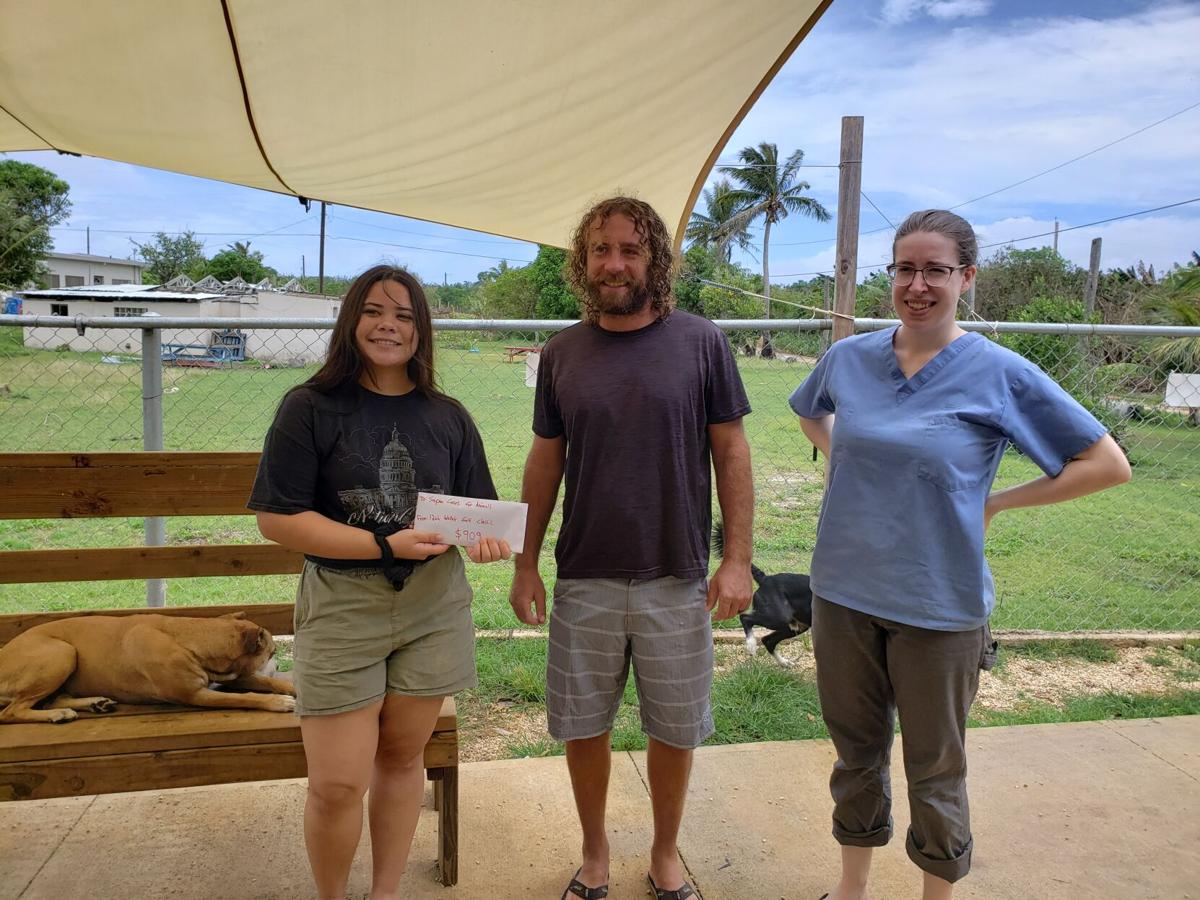 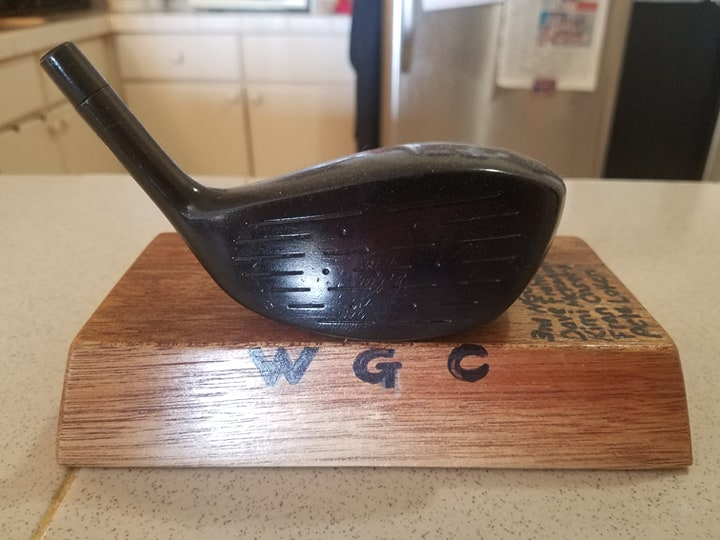 THE 12th Annual Wollak Golf Classic was topped by the host himself, Dan Wollak, and the Sandbaggers — Steve Mullin, Shayne Villanueva and Mike Hall — on Sunday at the Kingfisher Golf Links.

Dan Wollak and the Sandbaggers combined for a net of 69 1/3 and won the perpetual trophy along with the $200 cash prize or $50 per player.

For the second straight year, the event donated its earnings to Saipan Cares for Animals: a total of $909 this time.

Wollak said thanks to their many sponsors and their generous donations, they were able raise funds for SCA.

He also noted that when the tournament was first held, there were only 20 players; but last Sunday, 64 joined the event.

“I want to thank everyone who donated goods for the tournament and helped the tournament be a success! We couldn't have raised all this money without your support!” said Wollak via email.