Skip to main content
You are the owner of this article.
Edit Article Add New Article
You have permission to edit this article.
Edit
Variety
Home
News
Views
Sports
Business
Arts & Culture
Announcements
Obits
Multimedia
Buy & Sell
Share This
1 of 3 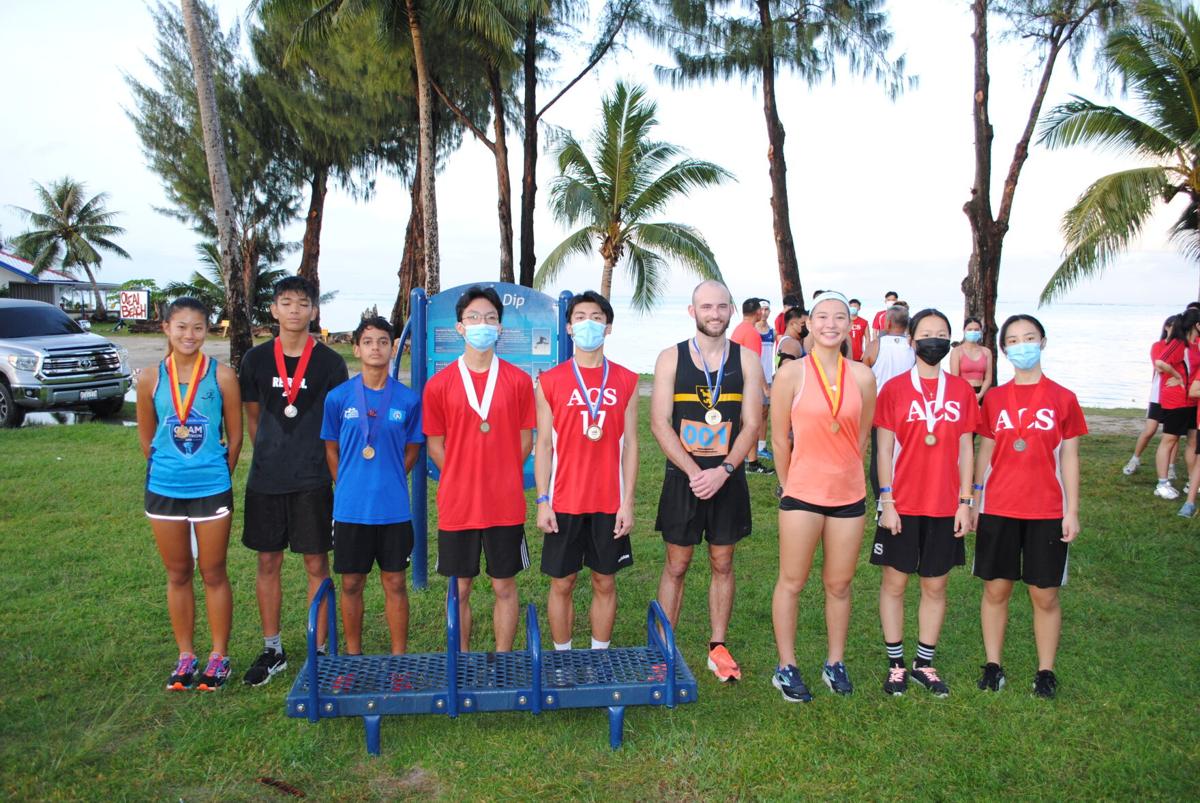 The top three runners of each division pose with their medals during the awards ceremony of  Run Saipan’s Run From 2021 race on Friday on Beach Road in the Oleai Beach Bar & Grill area. 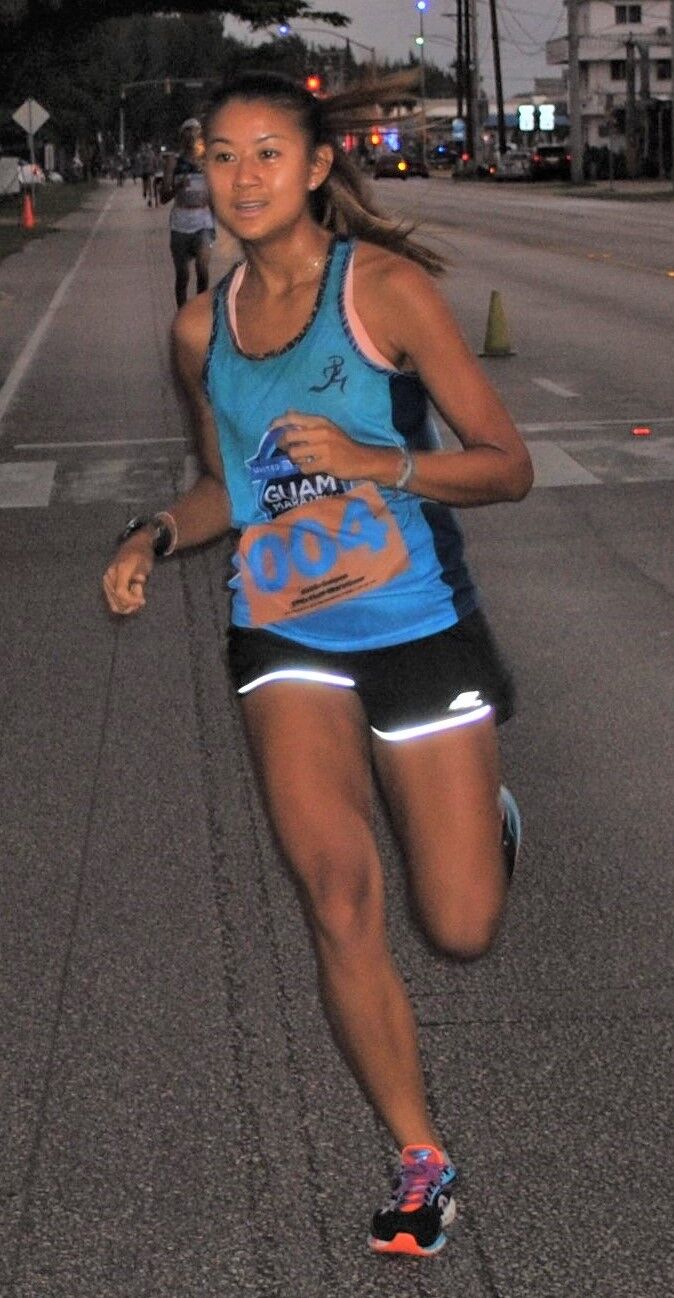 Tania Tan smiles as she crosses the finish line of  Run Saipan’s Run From 2021 race on Beach Road in the Oleai Beach Bar & Grill area.

Keith Ketola pushes through the finish line of  Run Saipan’s Run From 2021 race on Beach Road in the Oleai Beach Bar & Grill area.

BESIDES the youth divisions, Run Saipan's Run From 2021 mile-long race included an open division that was topped by Keith Ketola and Tania Tan on Friday.

In the men's category, Keith Ketola blew through the course for a finish time of 4:45, setting a very tough record to beat for the event.

“The race was fun,” he told Variety in an interview. “The temperature was not too bad. It's just a mile so how bad could it really be?”

Ketola said his finish time was  not his personal best as he was a track runner in his college days. His best time was 4:12, he added.

“I'm not as fast as I used to be but I still run just to stay in shape and do events like this to get out and see what's going on,” said the 25-year-old runner who has been on Saipan for four months now. He is currently a law clerk to CNMI Supreme Court Associate Justice John A. Manglona.

Finishing second place in the men’s category was Kosuke Sato, the general manager of Kingfisher Golf Link, who clocked 5:22.

In the women's category, Tania Tan remains one of the island’s top runners as she clinched first place with a time of 5:49.

Akiko Miller placed second with a time of 6:24 while Ayano Braxton was third, clocking 7:01.41.

Northern Marianas Athletics secretary general Robin Sapong said the race was a success. “It was a great event to finish off the season and we are looking forward to another good year in 2022. Hoping for a healthy and prosperous new year!” he added.

Should a non-CNMI judge preside over the governor’s lawsuit against the House JGO?