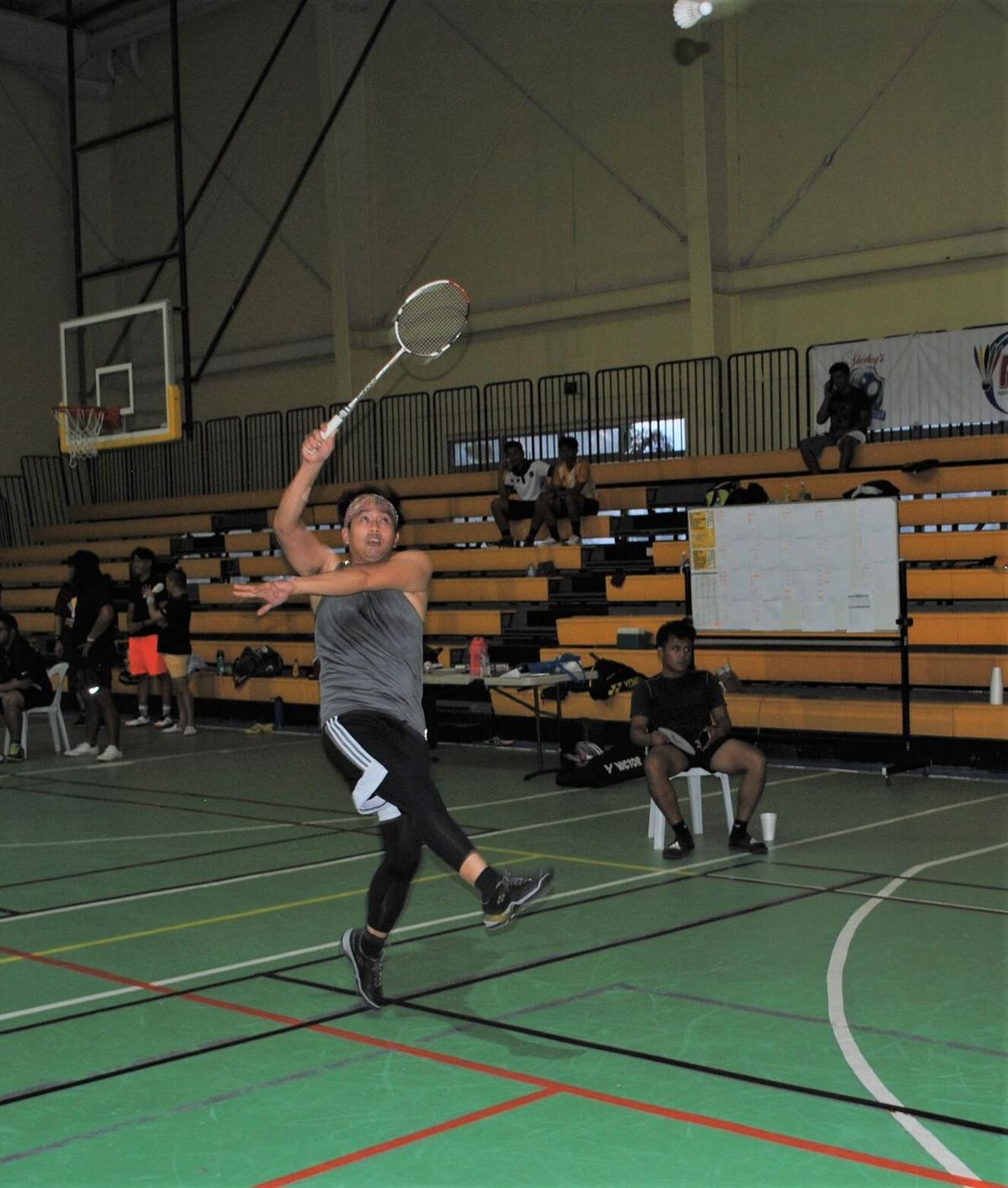 Cris Hilario connects the off-balance return during a TakeCare Badminton Open game  at the Ada gym. 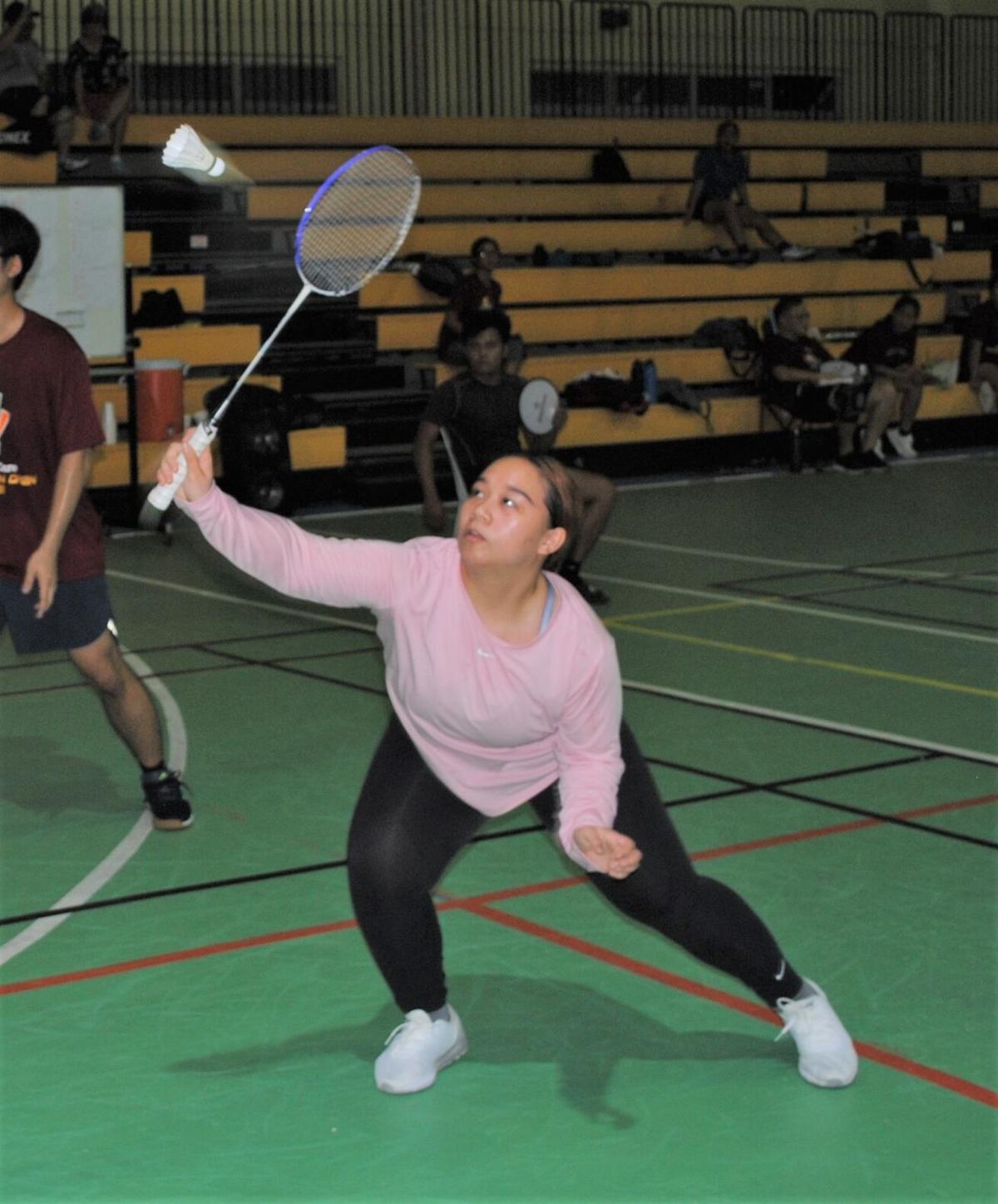 Michaella Serrano extends for the fronthand return during a TakeCare Badminton Open game  at the Ada gym.

Cris Hilario connects the off-balance return during a TakeCare Badminton Open game  at the Ada gym.

Michaella Serrano extends for the fronthand return during a TakeCare Badminton Open game  at the Ada gym.

LUCELLE Lampera and Michaella Serrano remain undefeated in the B Women's Doubles of the TakeCare Badminton Open and have secured their spot in the finals  at the Ada gym.

However, in their next match, they faced a much tougher tandem: mother and daughter Angie and Loyda Ito.

In the first set, the Itos had the slight edge thanks to their teamwork. Moreover, their quick returns paired with smashes and smart placements allowed them to bag the first set, 21-18.

But Lampera and Serrano upped their game in the second set, and this time, they unleashed countless attacks that the Itos could not handle.

It did not take long before Lampera and Serrano sealed the deal, 21-12, to force a third and final set.

Despite  taking a hit and falling into the loser's bracket, the Itos  fought even harder in their next match which was against Elna Curate and Rowena Houck.

The Itos still managed to hold onto the lead in both sets to win the match 21-18, 21-19 and advance to the final round for a rematch against Lampera and Serrano.

Also victorious in the B Mixed Doubles were Lance Gallardo and Hannah Choi who were simply unstoppable as a team in overcoming every adversary in their way.

After  defeating Hapi Gabriel and Mile Guerrero, Gallardo and Choi went up against Thomas Lim and Ella Serrano in the semifinals.

Although Lim and Serrano used technique and quick smashes to keep them afloat, they were outplayed by Gallardo and Choi who won the match, 21-15, 21-17, and secured a seat in the final round.

Lim and Serrano still have a chance at the title as they will face the victor between Gabriel & Guerrero and Allan Relativo & Rowena Houck.

Lampera will have a second finals appearance as she is also paired with Jordan Pangilinan in the A Mixed Doubles. They beat Andreau Galvez and Windy Fernandez 21-18, 11-21, 21-15.

For their part, Malou Malasarte and Hajin Oh in the B Mixed Doubles  defeated Cris Hilario and Windy Fernandez 21-13, 21-16, and will face Alvin Alvarez and Eric Pena in the finals.