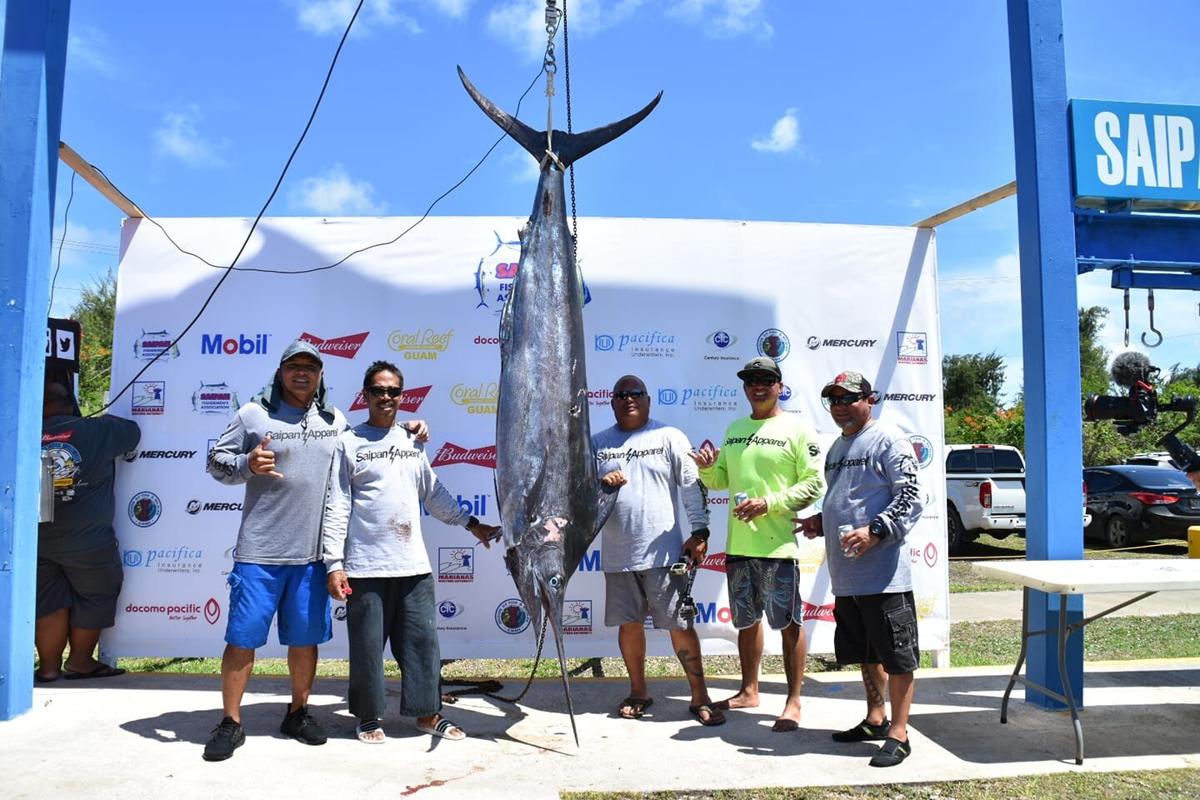 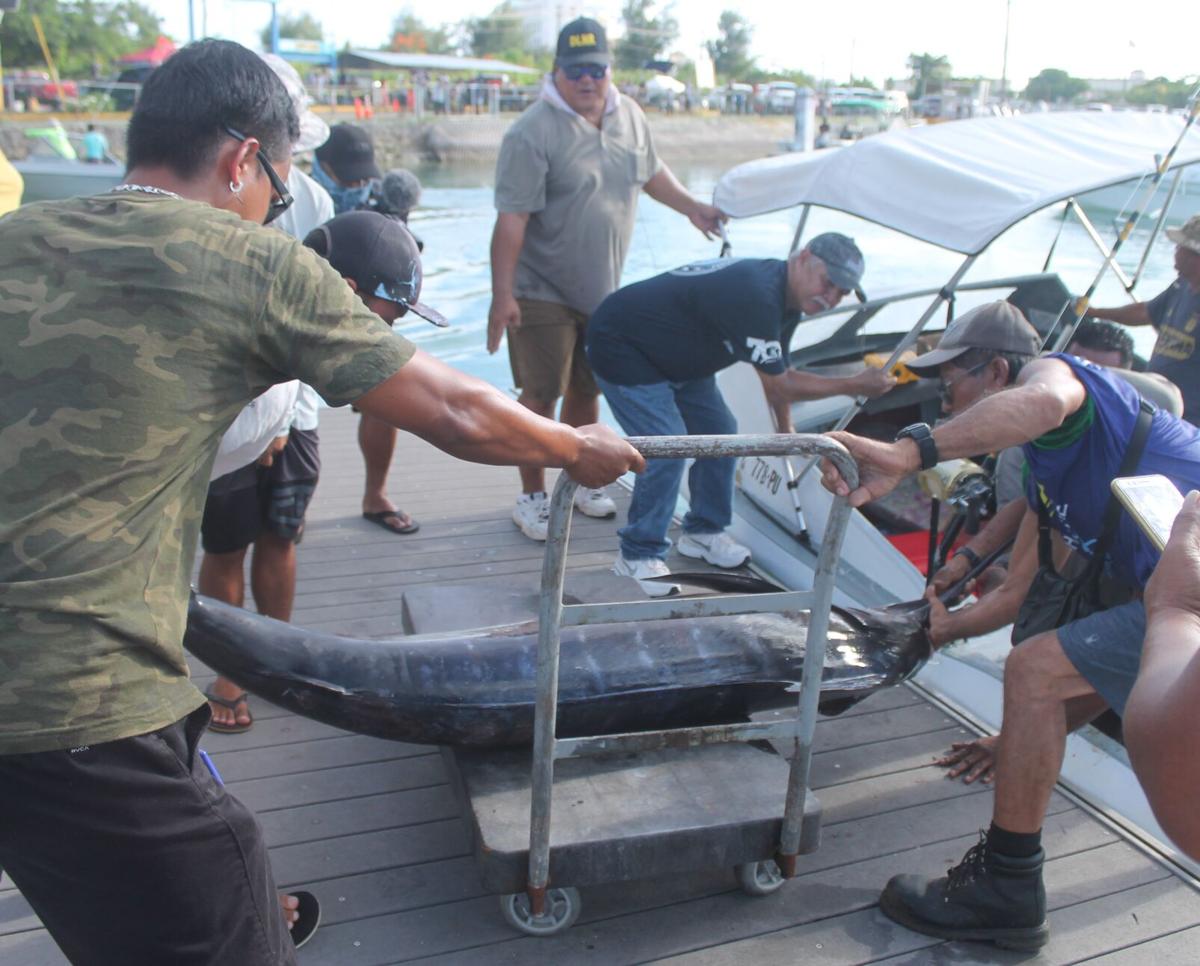 The event was hosted by Saipan Fishermen's Association which, despite the Covid-19 pandemic,  gave fishermen a reason to go out and do what they love best. SFA president Gene Weaver said they considered postponing the event until next year, but association members and officials came together and made the tournament possible.

Before 3 p.m. on Saturday, K Fisher and its crew returned to the dock with the winning catch. Besides bringing home the perennial trophy, the anglers won a $100 gift certificate from Fishing Tackle & Sporting Goods, a $3,000 cash prize and a side bet amounting to $3,600. Each of the 36 participating boats had placed a $100 bet.

In the skipjack category, Santa Soledad took first place with a catch weighing 11.5 pounds to win the $650 cash prize. K Fisher bagged second place with a 9.6-pound skipjack followed by J&MJ with an 8-pound catch.

In the mahimahi category, MV Tivana  stole the show by reeling in a fish weighing 11.7 pounds to win the $1,000 cash prize. The crewmembers of MV Tivana are also the film crew members of the YouTube channel Deer Meat for Dinner.

Ocean Masta took second place with a 10.1-pound mahimahi while Soul Mates was third with a catch that weighed 8.7 pounds.

In the wahoo category, Reyisa of Tinian caught the biggest fish — a 49.8-pounder — to win the $1,000 cash prize. Team Kaijin came in second with a 24.1-pound wahoo while Just For Fun was third with a catch that tipped the scales at 19.2 pounds.

As for the yellowfin category, Ichiban was first with a catch weighing 10.6 pounds to win the $1,000 cash prize. Bunita, the only other boat to reel in a yellowfish, took second place for their 10.5-pound catch.

"With everything going on around the world, it didn't affect us,” stated SFA president Gene Weaver. “So I want to thank everyone for coming out and supporting the SFA. I think it's a great community event.”