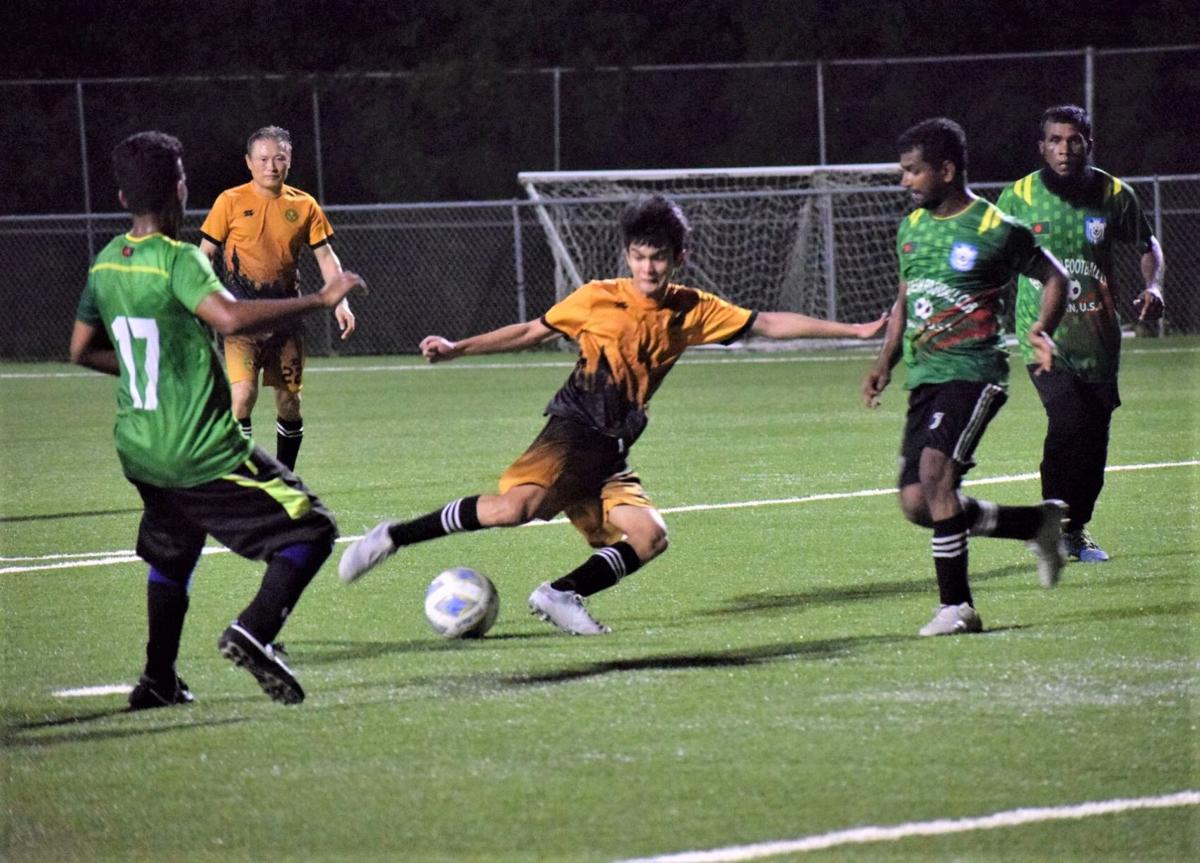 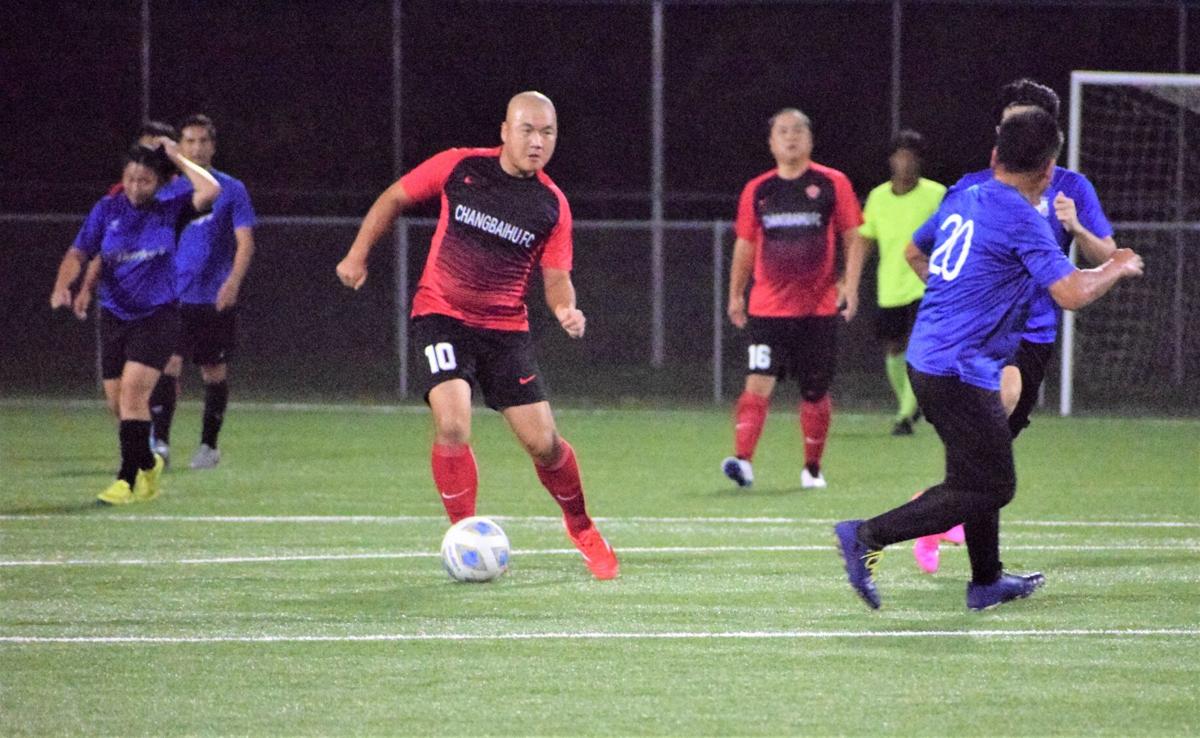 For their part, the Matansa defenders prevented Bangladesh FC's from seizing the initiative.

Walter shot Matansa’s first goal toward the end of first half. Young Hwang and Justin Weaver then delivered early in the second half.

"We pressured them. We controlled the ball and made sure our passes were accurate," said Matansa team captain Gabriel Arkoh.

With 20 minutes left in the game, Walter scored his second goal for Matansa. Johnson then converted two goals toward the end of the game to seal Matansa's 6-0 victory.

Matansa lost their first Hafa Adai Cup game to Chang Bai Hu, and were held to a scoreless draw by Shirley's FC in their next match.

"So this is our first win in our three games this season,” Arkoh said. “Tonight, my team mates played very well. I like playing with them. They are committed to win, they follow the rules and they do their best," he added.

With 20 minutes left in the first half, Chang Bai Hu forward Xiong Zhe Li  scored a goal with a power shot to give his team the lead, 1-0, in their match against Shirley’s Football Club.

Shirley's strengthened their offensive play in the second half but forward Irish Paragao failed to score.

For her part, midfielder Geralyn Castillo did a great job in stealing the ball for Shirley's, but she got hurt in the second half, and the pain slowed her down throughout the rest of the game which Chang Bai Hu won, 1-0.

“Our team members have known each other for a long time so they know what works best for each other, and they are also in constant communication during the game,” Xu Zheng added.

But it wasn't easy to beat Shirley's especially as the game progressed,  he said.

Do you agree that the CNMI must re-impose a curfew, travel restrictions and other strict Covid-19 safety measures?