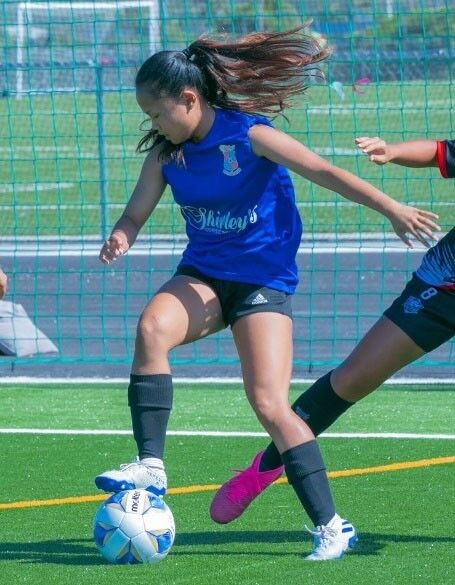 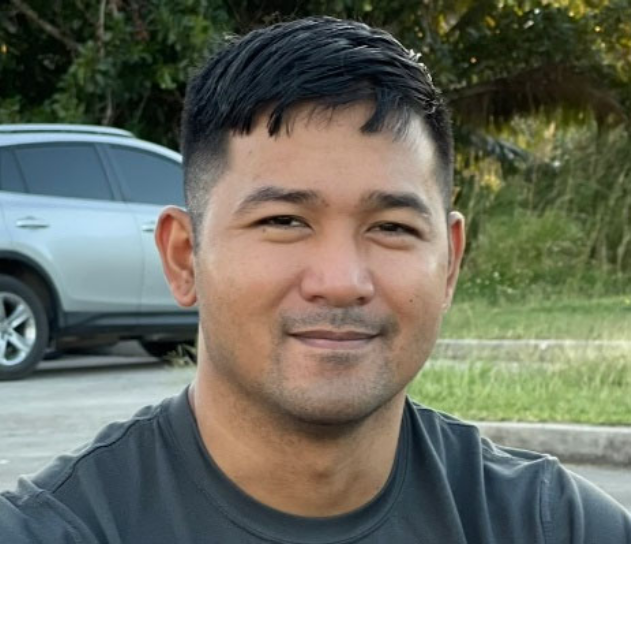 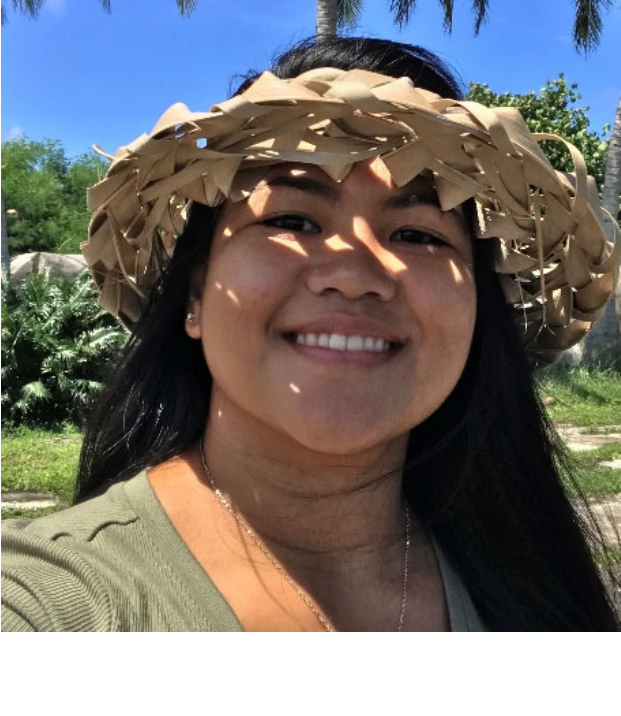 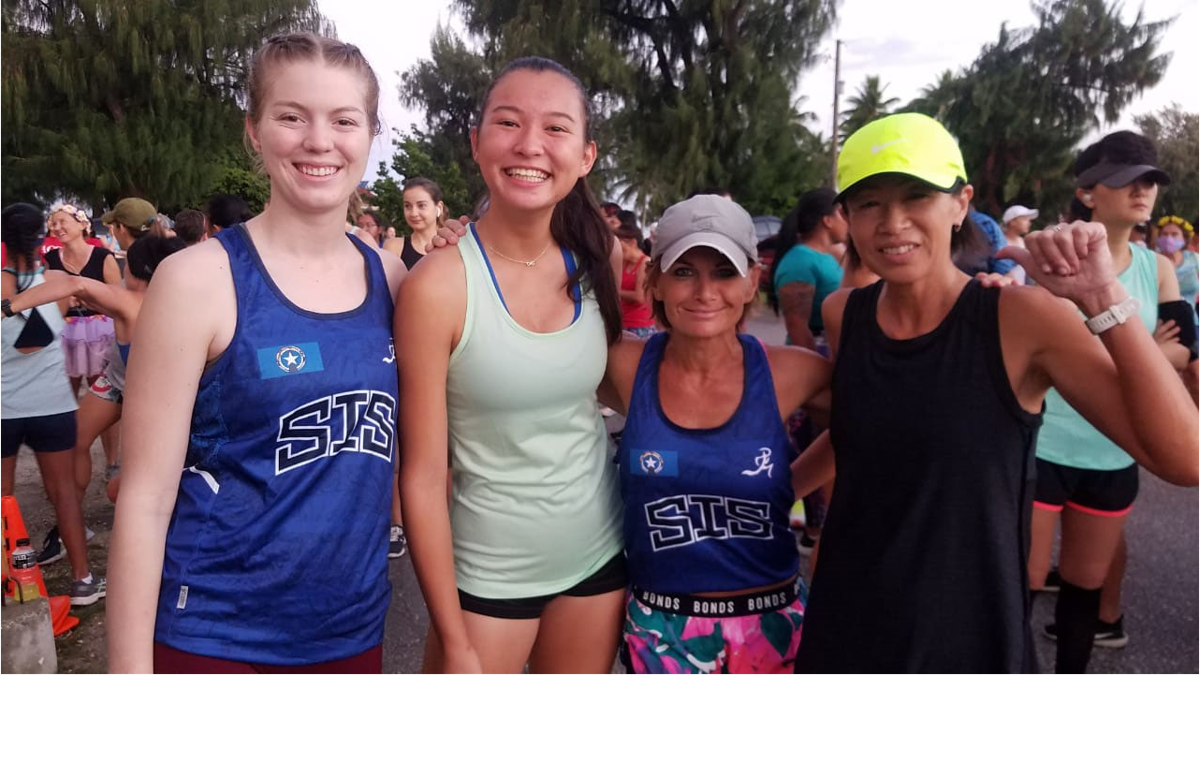 (NMSA) — The Northern Marianas Sports Association announces the Athletes/Team of the Month for March 2021. A selection committee comprised of representatives from each member federation submitted nominations in early April. This same committee voted for the athletes/team deserving of recognition for their sportsmanship, character, commitment to improvement, perseverance and achievement in sport.

Awardees are eligible to be named Athletes/Team of the Year and will be recognized at the annual NMSA Awards Banquet.

The NMASA awardees for March:

Katrina, a senior at Marianas High School, is the current leader for the Golden Boot Award in Division A of the Dove Women’s Soccer League with 7 goals after the 5th week of the league. She plays for Shirley’s Football Club in the women’s league. She also has 2 goals for the NMI Women’s Team that plays in Division B of the NMIFA Men’s League. In addition to playing in the leagues and training with the national women’s team, Katrina also coaches aspiring youth  national team players selected for  the NMIFA Junior Academy, also known as the Youth Elite Academy. She also coaches two Tan Holdings Football Club teams — the Division B team in the women’s league and the U15 coed team that is now preparing for the  youth league. Katrina just received a “C” License Coaching Certificate after taking the course in late February. A “C” license is the minimum requirement to be appointed as a coach for international soccer tournaments. Katrina has represented the NMI in several international tournaments, the last of which was the AFC U16 Championship Qualifiers held in Tajikistan in 2018.

Male Athlete of the Month

At       the    2nd       Annual    Marianas    Cup    Weightlifting Championships, Leo won his weight class and was the best overall lifter in the competition. His best snatch was 115 kg/253 lbs, best clean and jerk was 145 kg/319 lbs and total of 260 kg/572 lbs. Leo has a great personality, is helpful to athletes at all levels, makes himself available to help CNMI Weightlifting and its member athletes. Leo has been lifting for over a decade and has won gold medals for the CNMI in Guam and at the Micronesian Games.

Female Athlete of the Month

At the 2nd Annual Marianas Cup Weightlifting Championships, Antonette won her weight class with a best snatch at 76 kg/167.2 lbs, a best clean and jerk of 94 kg/206.8 lbs for total of 165 kg/363 lbs. Antonette was also responsible for the physical setup for the composition. Antonette is a team player who trains both herself and other athletes to improve their abilities.

During the NMI Women’s 10K Run, Team SIS Cares for Animals, comprised of Noriko Jim, Sarka Glajchova, Tiana Cabrera and Anika  Snyder,  finished  with  a  time  of 2:27:33 to top the overall team category finishing  ahead  of  nine other  teams.  The team chose Saipan Cares for Animals as the beneficiary of funds raised from the event.