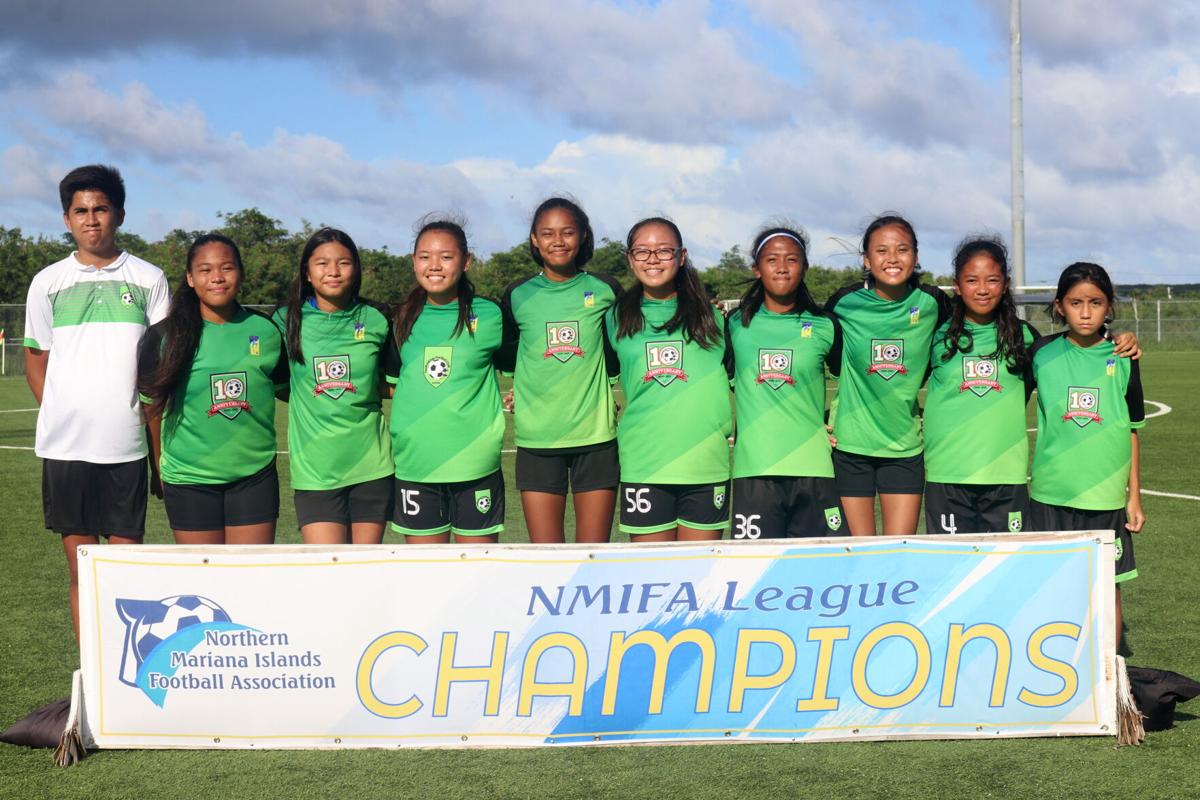 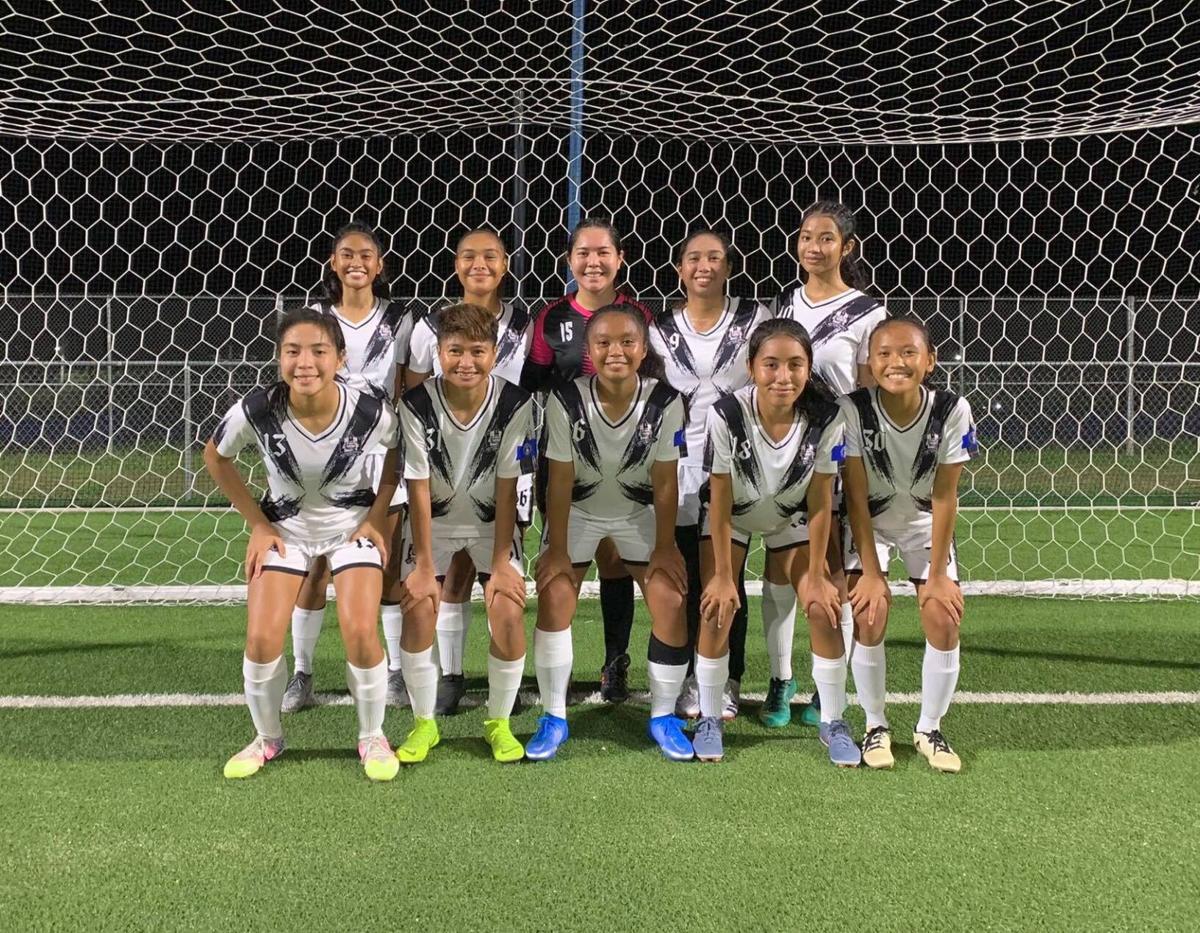 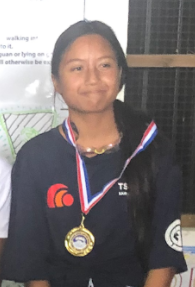 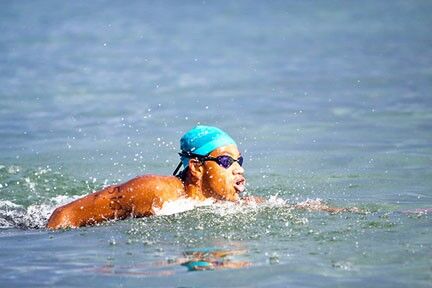 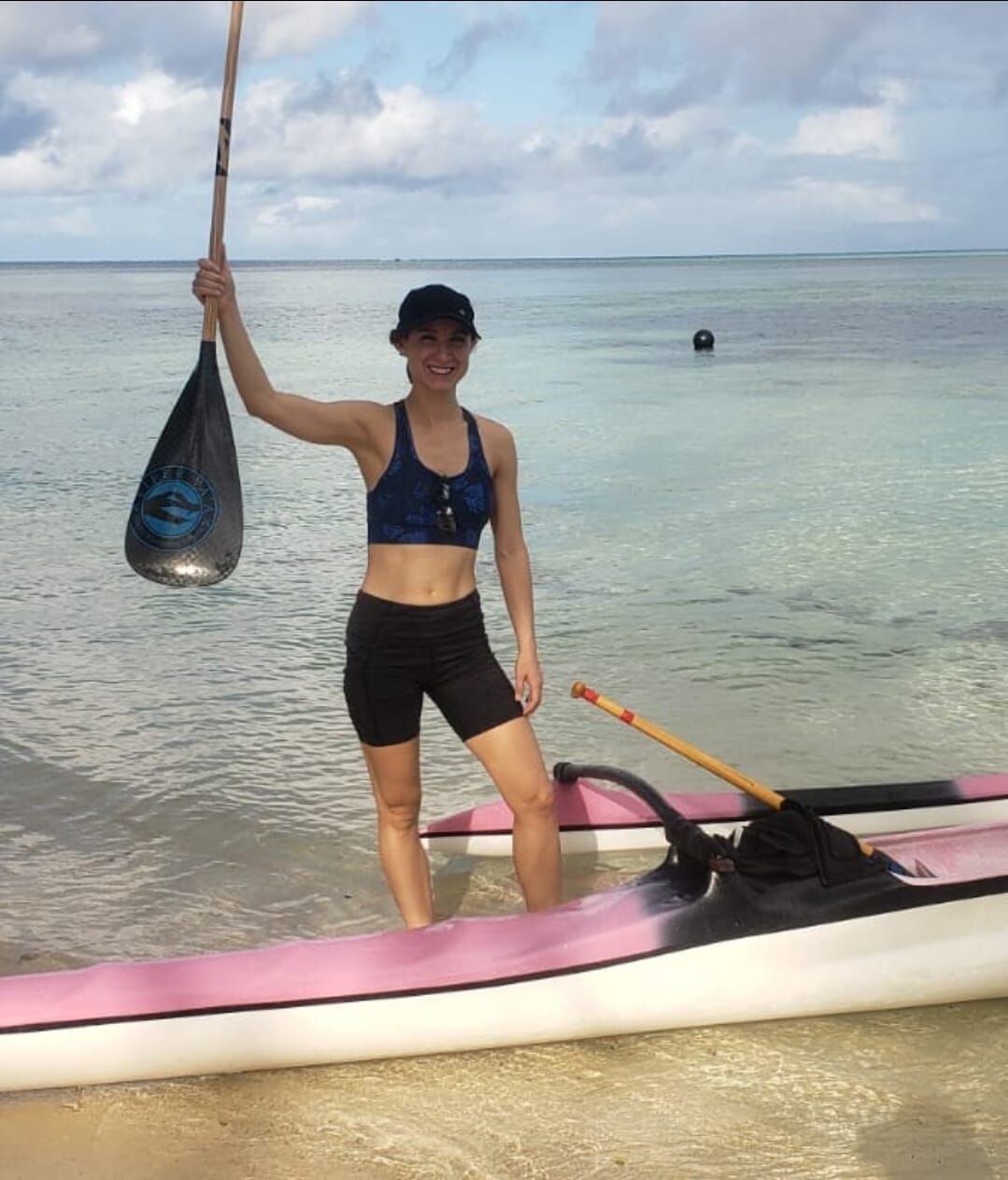 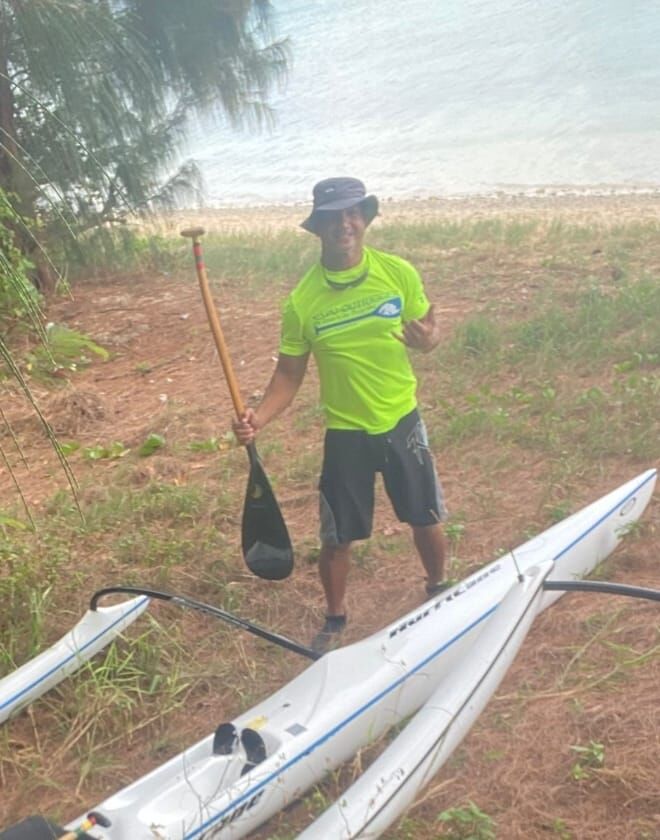 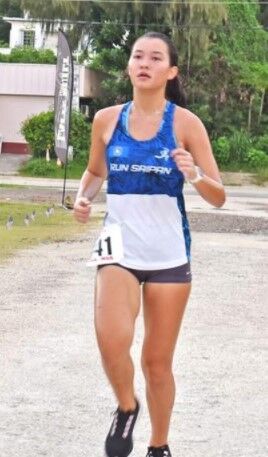 The awardees are eligible to be named Athletes/Team of the Year and will be recognized at the annual NMSA Awards Banquet.

Saipan Swim Club Triple Crown Open Water Swim Series 1 and 2 held on July 10 and July 24. The 12-year-old timed in at 14:47.70 minutes in Series 1, ruling the women’s field, which also included adult swimmers. Batallones’ time was almost three minutes ahead of her closest competitor and she even outraced six of the seven male entries in the 1,000m competition. In Series 2, Batallones surpassed her Series 1 time after recording 11:09.87 minutes, more than a minute ahead of the second-place finisher. Batallones’ times in Series 1 and 2 were faster than the records of swimmers that joined the 1,000m qualifier for the 2021 FINA World Championships in Abu Dhabi, United Arab Emirates. The female winner in the qualifier in Series 2 posted 11:29.47 minutes, while the two others selected completed the course in more than 12 minutes. In Series 1, the three qualifiers had finish times of more than 15 minutes.

Swimming Center Tsunami Saipan’s Isaiah Aleksenko won the 1,500m event in both the Saipan Swim Club Triple Crown Open Water Swim Series 1 and 2 held on July 10 and 24. In Series 1, the 14-year-old clocked in at 18:23.10 — the fastest time in the event’s longest open water swim — defeating 16 other swimmers, including adult participants, and was nearly one minute ahead of the second finisher. The CNMI does not keep records for ocean swim, but for comparison purposes, the island’s 13 to 14 age group record in the 1,500m freestyle swim is 18:14.65 and in the last 1,500m ocean swim held before the  pandemic, the top finisher took nearly 23 minutes to complete the course. In Series 2, Aleksenko finished at 19:25.92, the fastest among the 21 adult and junior swimmers.

Female Athlete of the Month

Heather Calderwood, age 31, came in first place in the women’s 6.5-mile V1 long- distance race held in July at Kilili Beach. Winds were strong, the seas were rough, and the battle for first place was close. Heather came out on top of the women’s open long- distance category. Heather was introduced to the Va’a paddling sport in early March of this year. Born on Saipan and a graduate of Marianas High School, Heather’s return home has been a dream come true. She enjoys the ocean and environment. With just 4 months of paddling experience, Heather’s physical fitness, positive attitude, willingness to learn and train hard resulted in a first-place victory.

Male Athlete of the Month

In July, Jason Tarkong won the 6.5-mile long-distance V1 race held at Kilili Beach. The wind conditions and seas were rough, and the battle for first place was a close one. The route was from Kilili Beach, north to Garapan Fishing Base and back. Jason took 1st place in the race. Jason’s accomplishments include former NMSA Team of the month with Marianas Outrigger Club or MOC for May 2021, representing team CNMI winning a gold medal in the 1500m sprints at the 2014 Micronesian Games in Pohnpei, and again with team CNMI winning a silver medal for the long-distance 12-mile-long distance race at the 2018 Micronesian games in Yap. As the head coach for Napu Outrigger Canoe Club and active team member of the MOC, he has proven that at 54 years old, age is nothing but a number.

The TanHoldings Football Club U15 Girls Soccer Team was the Champion for their Division in the recently concluded NMIFA Summer Youth League. The team dominated     the division by winning all their matches. They scored 60 goals in the   initial round robin series and then added another 22 goals in the championship    round. They were also the best defensive team conceding only 6 goals during the entire    season. The U15 Girls Division played the 5 vs 5 format. The team is comprised of     Kaithlyn Chavez, Audrey Castro, Rizza Relucio, Tamia Hix,     Matty Angeles, Julie Ann Chavez, Aubrey Castro, Julie Ann Capayas, and Mia Abuan. The team's coach is Albert    Bergancia. Most of the players are already members of the Girls national team or the NMIFA Junior    National (Soccer) Academy.

Tiana Cabrera is an incredibly committed runner. She trains with Northern Marianas Athletics, Run Saipan and with Saipan International School's team. She has taken on a  leadership role at the school and is always encouraging. She has won many local events over the last year, including two in the month of August. She has had setbacks, like every athlete, but uses these to improve her running. She really is the face of distance running among the student athletes on the island. When she started at SIS, she was the number three runner but her perseverance has led her to grow in skill and athleticism so that she can be counted on to always have a top performance. In addition to her commitment to running and her leadership of the team, Tiana is also one of the key student coaches who will be working with Tanapag Middle School students to develop their team for the 2021-22 season.

Southern United Football Club  Women’s Team is the champion of the recently concluded Dove Women’s League Tinekcha Division, the premier or top division. The team had the best record — 5 wins and 1 loss. Although the division had only four teams, this division was very competitive because most players are current or former national team players, or those who are in the national training pool. Most players in this SUFC Team are in the women national teams. These ladies train several days a week. To remain competitive and to sharpen their skills, those in the women’s national team also compete in the B Division of the NMIFA Men’s League. Members of the team are Allyssa Angeles, Christina Atalig, Nathanette Blas, Jenny Ann Capayas, Jannah Casarino, Keisha de Leon Guerrero, Marinel Falalimpa, Stephanie Flores, Tyana Hix, Haidee Manibusan, and Britany Wally. The team's head coach is Ruselle Zapanta.