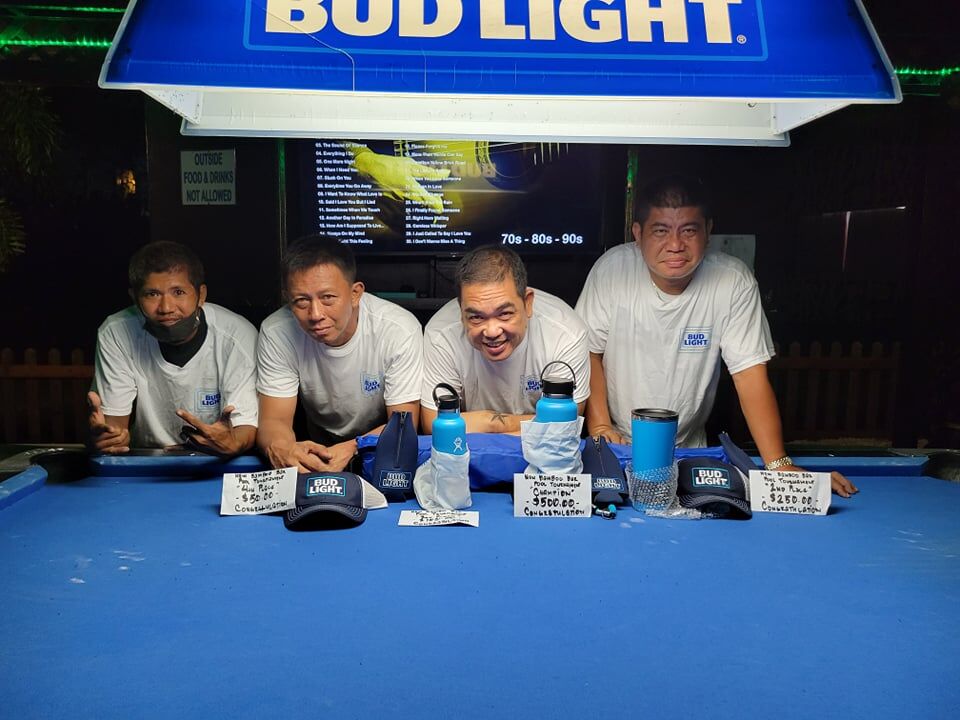 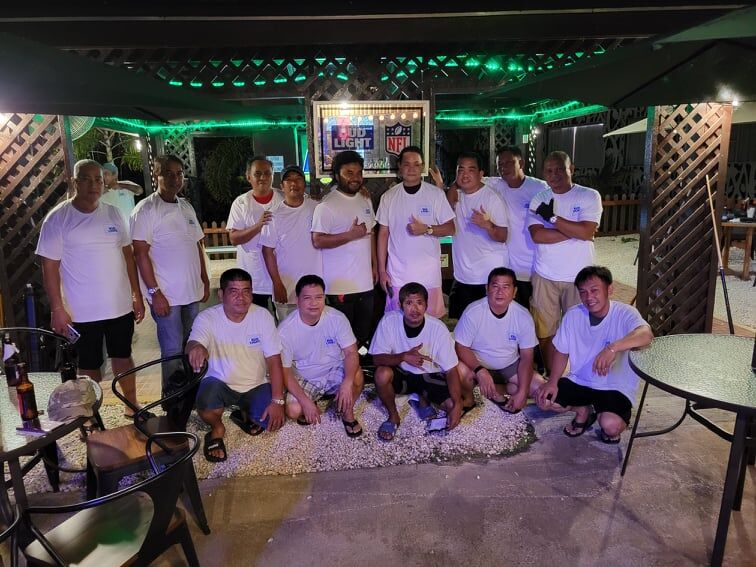 The players of the Budweiser/New Bamboo Battle of the Champions 8 Ball Tournament pose for a photo on Wednesday last week at Saipan Vegas.

The players of the Budweiser/New Bamboo Battle of the Champions 8 Ball Tournament pose for a photo on Wednesday last week at Saipan Vegas.

Cultura then dispatched Jess Farinas and Roel Barretto, one after the other, to reach the semifinals.

Against defending champion Jerry Soriano, however, Cultura was outgunned and sent down to the pit.

But Cultura quickly disposed of Barretto to set up a redemption match with Soriano in the final round.

This time, Cultura had the momentum burning as he handed Soriano his first loss of the night.

In the final, winner-take-all match, Cultura  controlled the final turns of the game and pocketed all the balls to secure victory.

He not only won a championship trophy but  $500 cash prize as well while Soriano took home the second place trophy and $250.

Roel Barretto, who finished third, received a trophy and $100 while Jess Farinas was $50 richer for placing fourth.