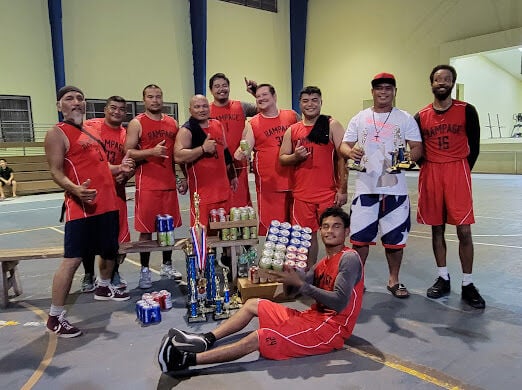 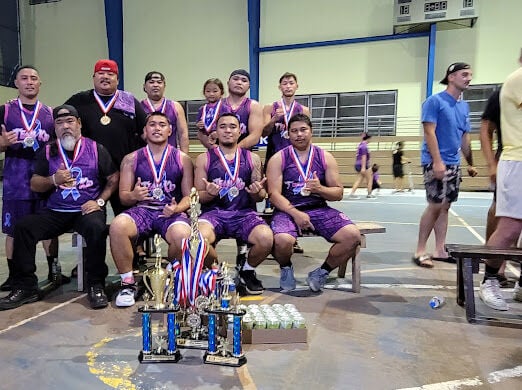 It was truly a championship match as both teams fought hard from start to finish.

In the first quarter, Kio  established control as their ball movement created several shot opportunities. Kio’s Dustin Sablan led the pack with six points, including one triple, while team mates Robert Reyes and Lucio Sanchez added extra firepower with seven points combined to give their team a 13-10 lead.

But Rampage fought back, resulting in several lead exchanges.

Rampage’s Wesley Walker, who ignited in the first quarter, was nowhere to be seen in the second canto. But team mate Jayron Epity found his rhythm and made up for Walker's absence by scoring eight points  while fellow Rampagers Leo Pascua and Luis Cepeda scored a bucket each to allow their team to stay within reach, 23-25.

Rampage's strategy to shut down Robert Reyes with a lockdown defense was successful but it was still not enough to kill Kio's groove thanks to its two other players, Dustin Sablan and Marvin Cruz, who delivered six and seven points as their team pulled ahead, 40-35.

But Rampage managed to step up when it mattered the most — in crunch time. With only two minutes left on the clock, Kio’s Kim King connected a crucial three-pointer. But in the final minute, Rampage pulled a huge rally with Wesley Walker draining the 3-point dagger to give his team the lead.

Kio aimed for the quick retaliation as they looked for Robert Reyes to take the shot from beyond the arc but Rampage's tight defense left no shot uncontested, and so the thrilling game ended with Rampage on top, 56-51.

Wesley Walker's 18-point performance not only carried his team to victory, but it  also made him the  MVP of the championship game.

For their part, the Devil Dog Warriors were named the Best Offensive Team while Team CNMI received the third place trophy.

Leo Epity  took home the 3-Point Leader Award while Damon Kada was given the Most Assists Award.