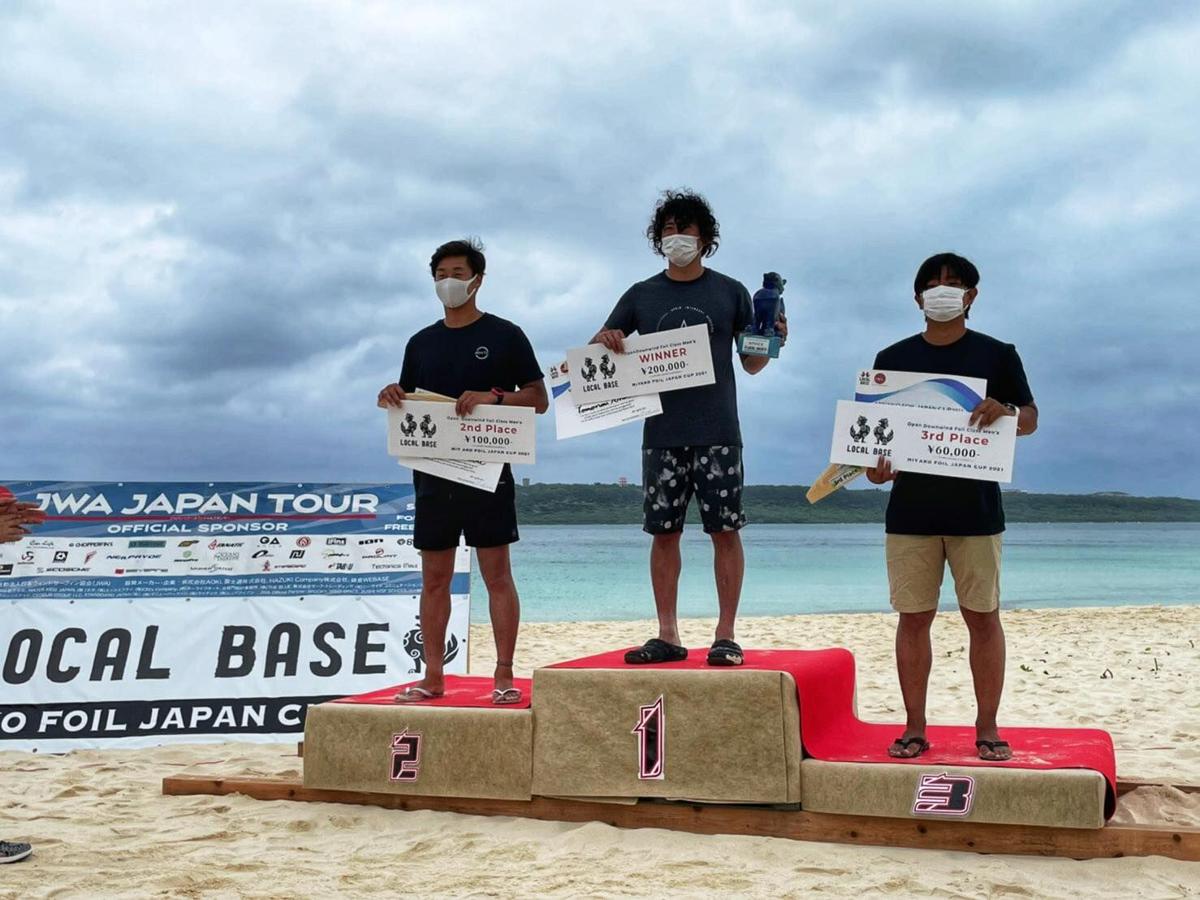 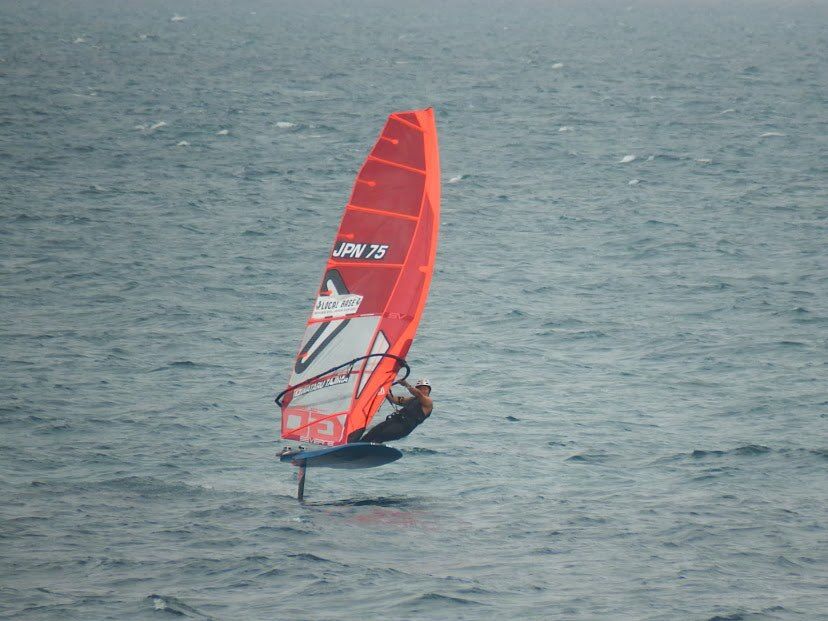 WATARU Tajima, who was born on Saipan, finished second  in the amateur and third in the professional categories of the Japan Windsurfing Association’s Miyako Foil Japan Cup 2021 held from April 2 to 4 in Miyakojima, Okinawa.

In Miyakojima, Northern Marianas Athletics secretary general Robin Sapong said the wind did not blow for the first two days.

Sapong said the Japan Windsurfing Association or JWA is a non-profit organization that runs various windsurfing competitions in Japan.

As for Miyakojima, he said it is one of the islands in Okinawa and is a little larger than Saipan. It has some of the best windsurfing spots in Japan, Sapong added.

He said Windfoil is the new style of windsurfing that uses hydrofoil to lift a windsurfing board out of the water. “Windfoil riders feel like they’re flying,” he added.

Wataru Tajima was born on Saipan in 2000. He loved to windsurf at Micro Beach since he was 12 years old, and represented the CNMI in the 2018 Windsurfing World Cup tournament.

“I moved to Japan last year for Windfoil since I cannot practice Windfoil in Saipan,” he said.  “It was a good opportunity for me to race with Japan’s famous professional Foil windsurfers.”

He said he is satisfied with his tournament results, and is now planning to enter more competitions to prepare for the Paris Olympics in 2024.