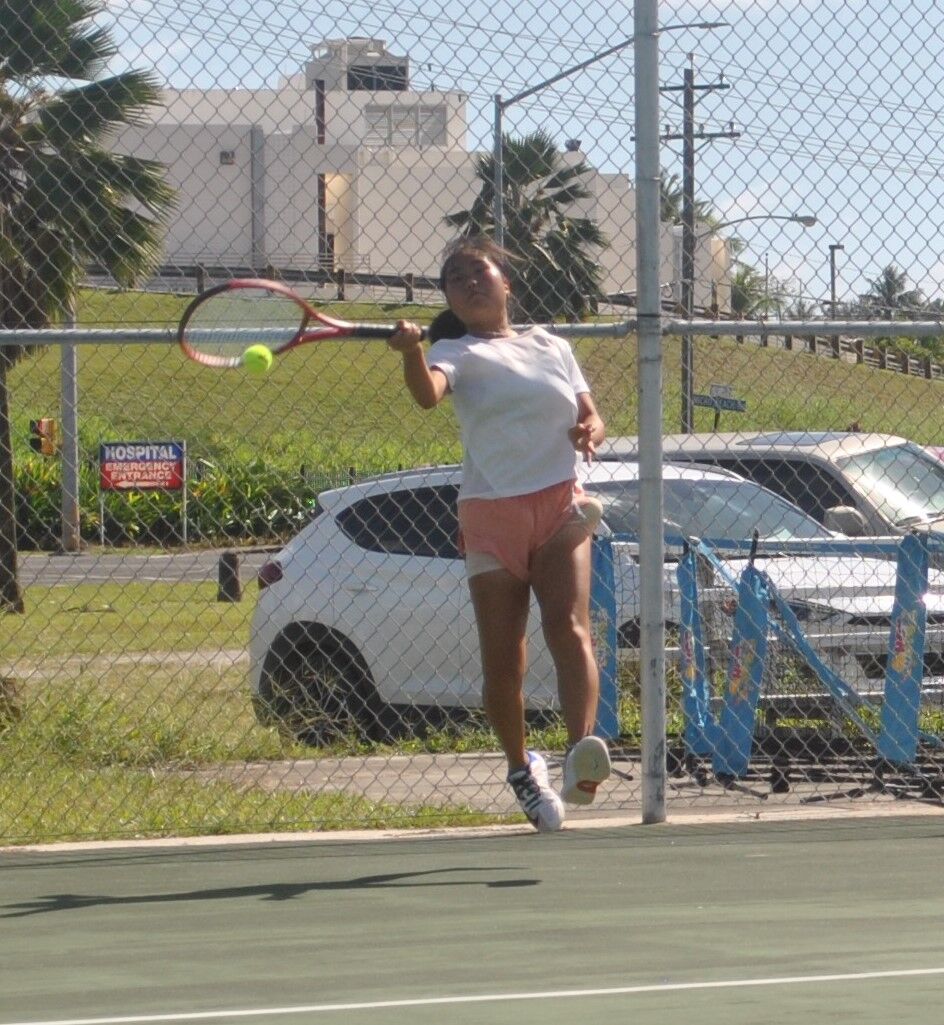 Serin Chung reaches out for the deep return during the women's single championship game of the 2021 White Coconut Classic on Sunday at the American Memorial Park tennis court. 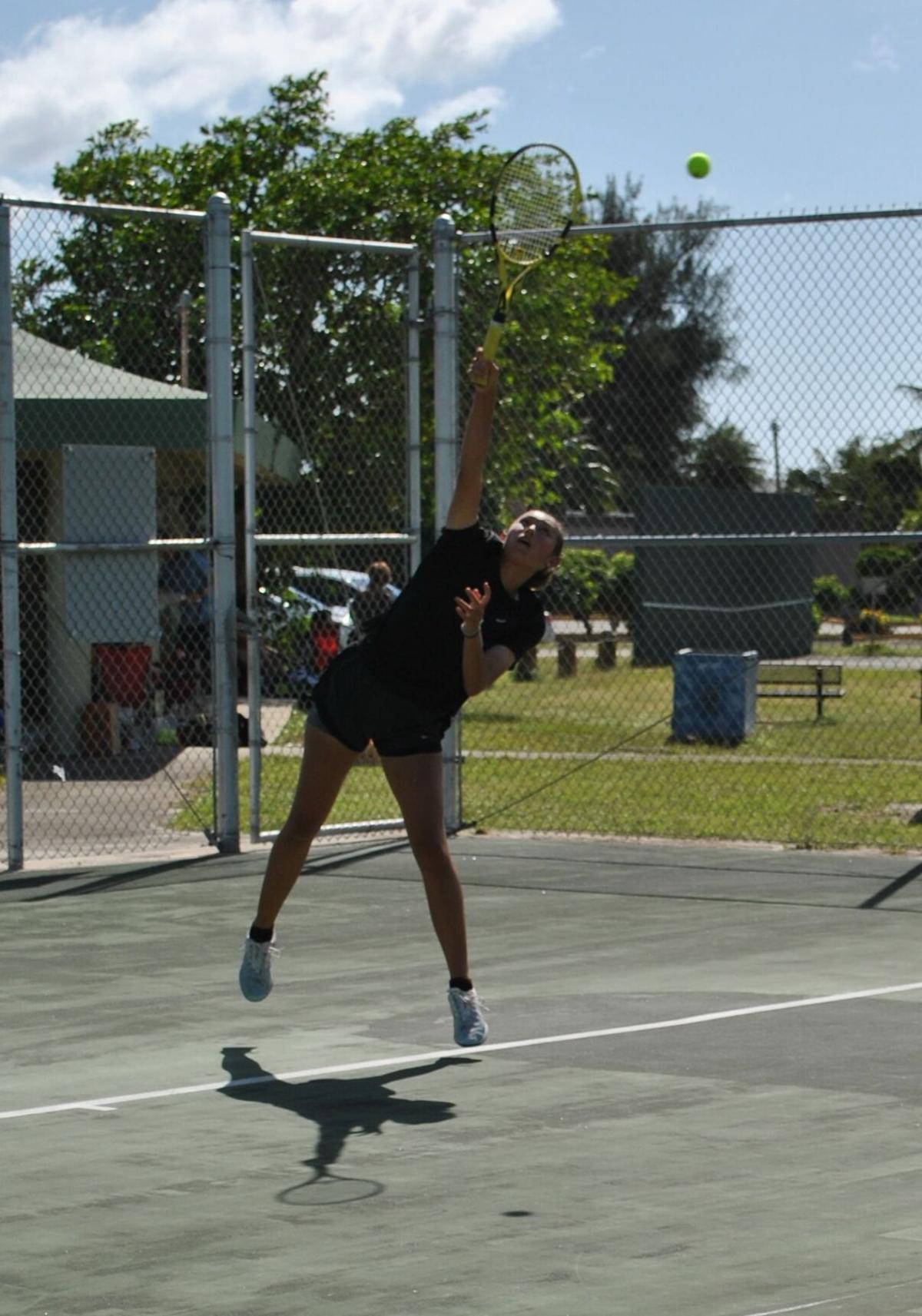 Serin Chung reaches out for the deep return during the women's single championship game of the 2021 White Coconut Classic on Sunday at the American Memorial Park tennis court.

The finale was a nail-biter as both competitors gave it their all.

In the first set,  Hye Jin Elliot was in control. She played aggressively and defended with low returns which forced Serin Chung to either retaliate with a lob or commit an error.

Chung fired back with a few quick returns of her own keeping up with Elliot's pressure, but this only delayed the inevitable.

Elliot stayed on her toes and stuck to her plan to punish each lob with powerful smashes en route to bagging the first set, 6-2.

Despite Elliot's strong start, Serin Chung managed to turn the tables in the second set.

She gave Elliot a tough time with powerful serves and in the midst of exchanges, Chung used smart placements to get the better of her opponent.

Chung’s strategy was the key to her comeback as she notched the second set, 6-2, to force a third and final set.

Along with battling the scorching heat, it came down to endurance. Chung grasped the early lead with continuous long range returns as Elliot was unable to defend with accuracy.

But Elliot rallied as Chung failed to stay consistent, overshooting from the serving line.

Fortunately for Chung, her ability to stand her ground and keep the ball inbound was enough to best Elliot in the finale, 10-6.

In the girls division finals, Hannah Chae dominated her match against Isa Nishitani.

Chae's skills were nearly unmatched as she displayed accuracy in the heat of battle to set the tone from start to finish.

Nishitani did break Chae's momentum for a moment, snatching one game, but ultimately  she had to accept defeat in the first set, 1-6.

In the second set, Chae made sure there were no cracks on her defensive wall as she overwhelmed Nishitani, 6-0, to snag the girls single U12 title.

For her part, Irin Chung defeated Hoo Wang in the girls singles U14 championship match, 6-4, 6-3.