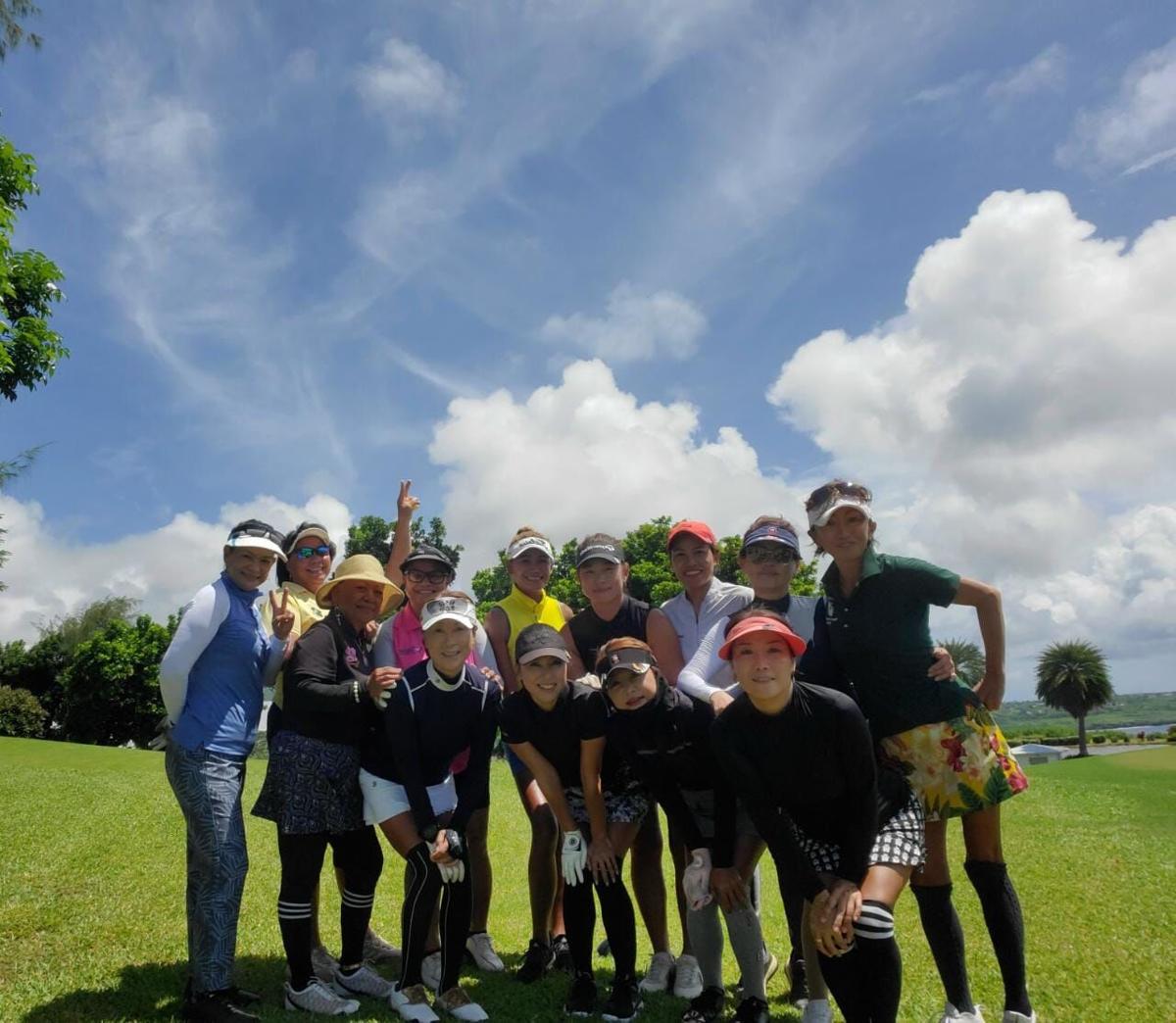 The  CNMI Women's Golf Association members pose for  a photo before the start of their October golf tournament at Laolao Bay Golf & Resort. 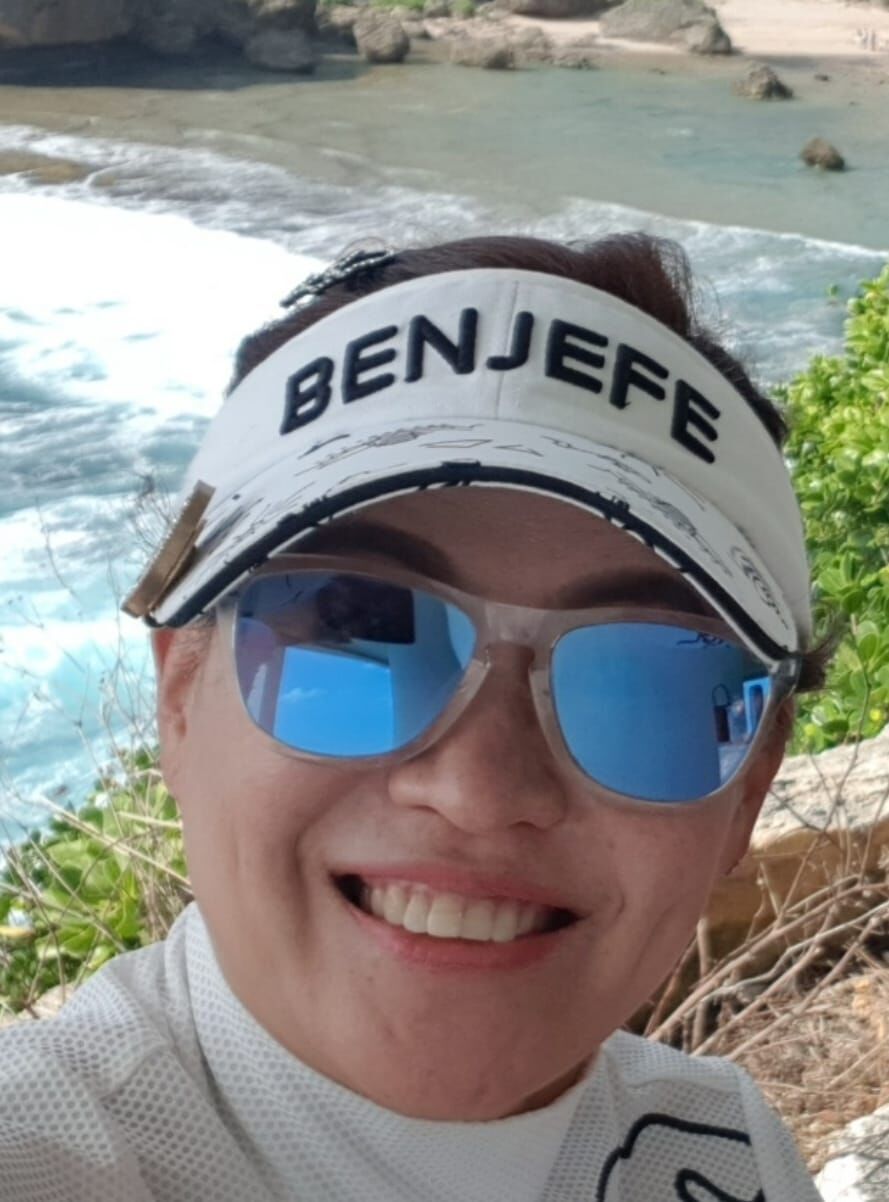 Son Hyun maintained a steady swing, sinking four pars for a gross of 40 on the front nine. The back nine was somewhat tougher but Hyun still scored a respectable 42  for a gross total of 82. With a handicap of 6, her net score was 76 which gave her the October title.

In second place was Sherlyn Jones who shadowed Son Hyun throughout the day. Jones shot a gross of 44 on the front and 45 on the back nine for a total gross of 89. With a handicap of 11, her net score was  78 which was good enough for second place.