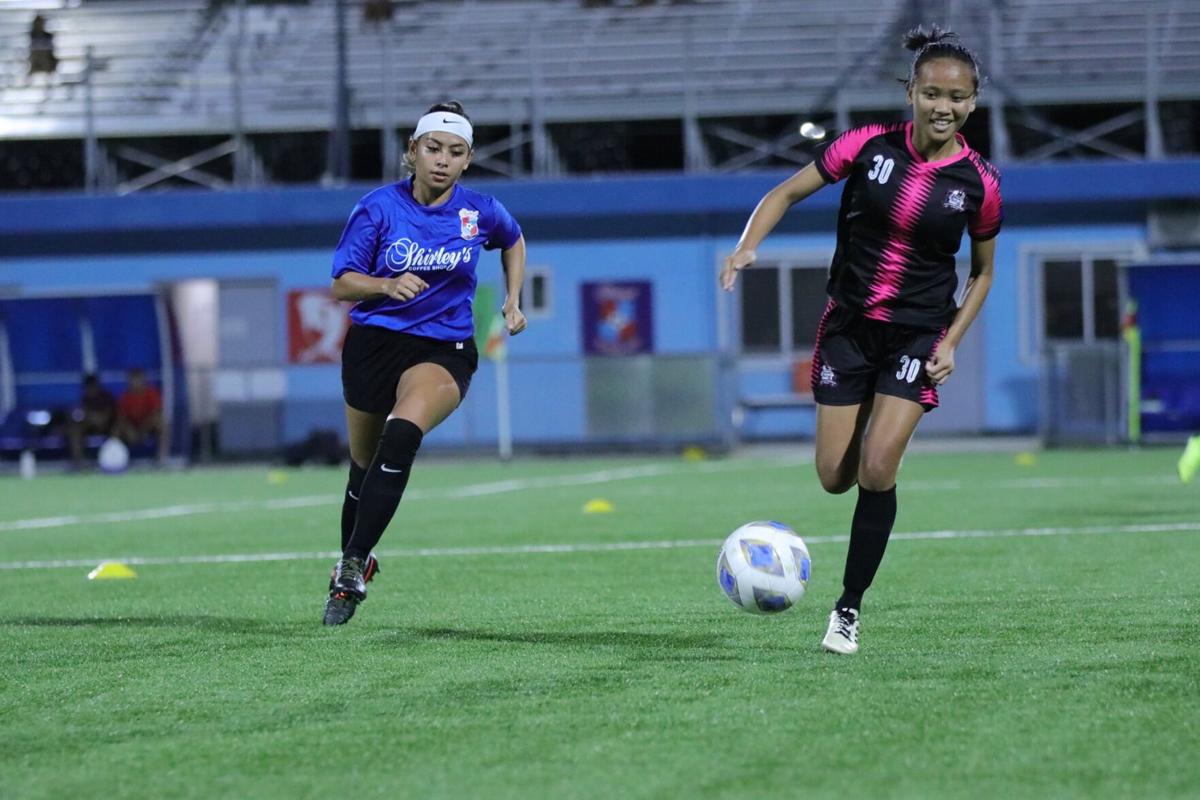 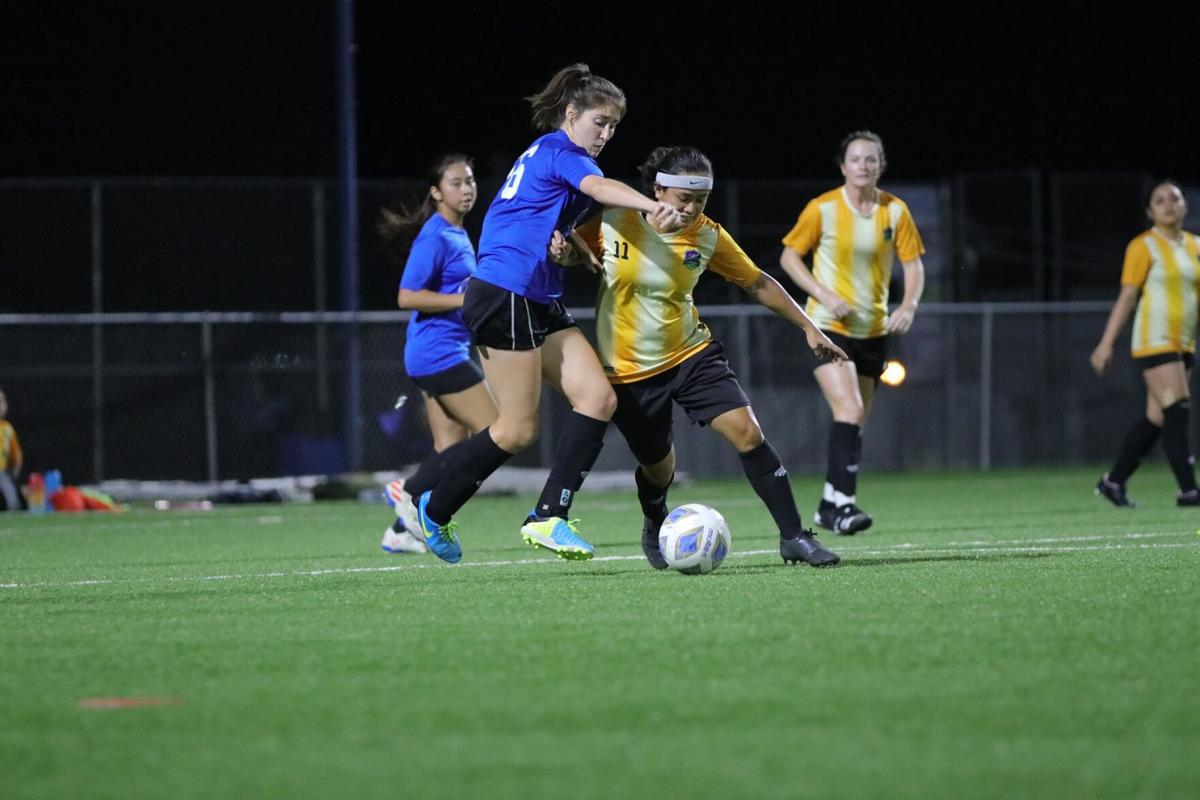 SUFC were hungry for the title and it showed as they quickly established dominance. Two minutes into the game, they were rewarded with their first goal courtesy of Jannah Casarino followed by another a minute later thanks to Christina Atalig.

The fun did not stop there as the SUFC barrage continued with five more goals including three made by Allyssya Angeles for a hat-trick and one each from Keisha Deleon Guerrero and Jenny Capayas  as their team enjoyed a 7-0 lead at the end of the first half.

The second half was no different as six more goals were unleashed by SUFC while silencing Shirley.

SUFC’s Angeles took over with three goals of her own while Deleon Guerrero delivered two and Tyana Hix scored one to wrap up a 13-0 title victory.

Kanoa vs Shirley’s A

Kanoa’s Irish Pagarao found the back of the net three consecutive times at the second, fourth and 19th minute marks before Shirley’s Team A could stop the bleeding.

Shirley’s fought back with two goals, but they could not  hold down Kanoa which, led by Khristelle Itaas, resumed its assault by scoring four more goals in the second half to win the game, 7-2.