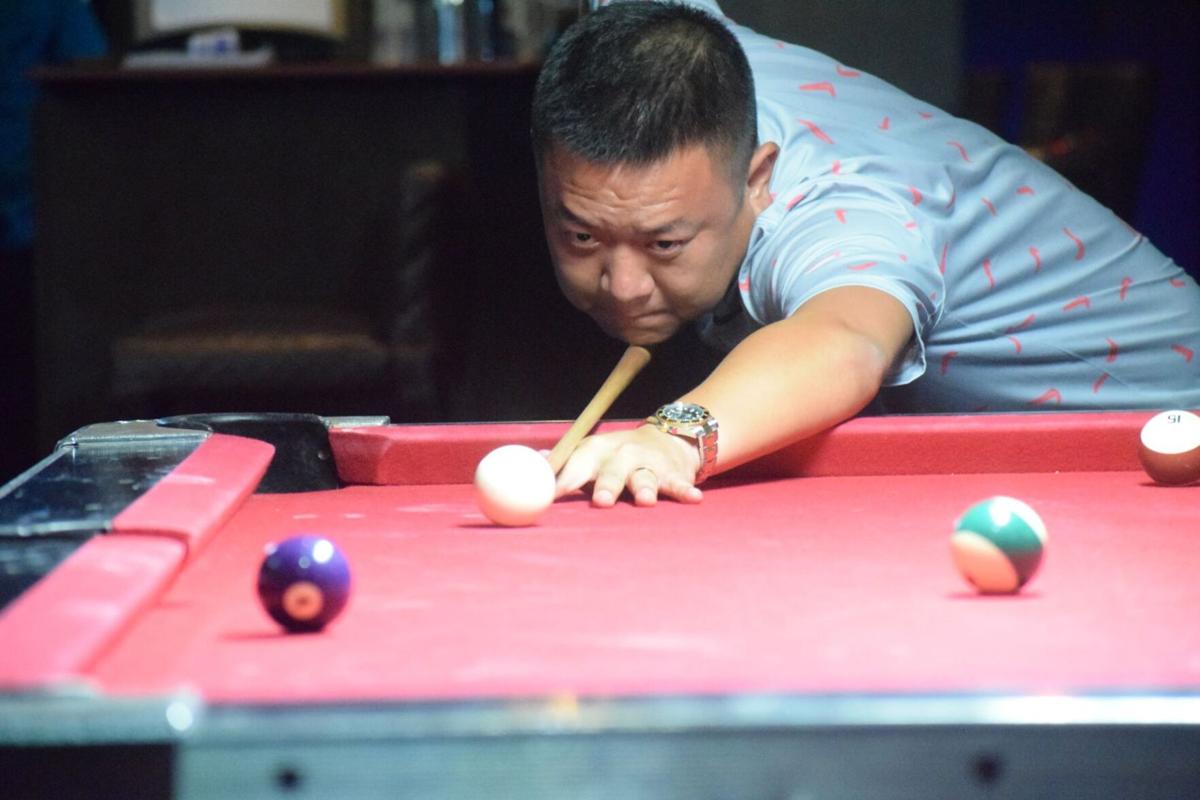 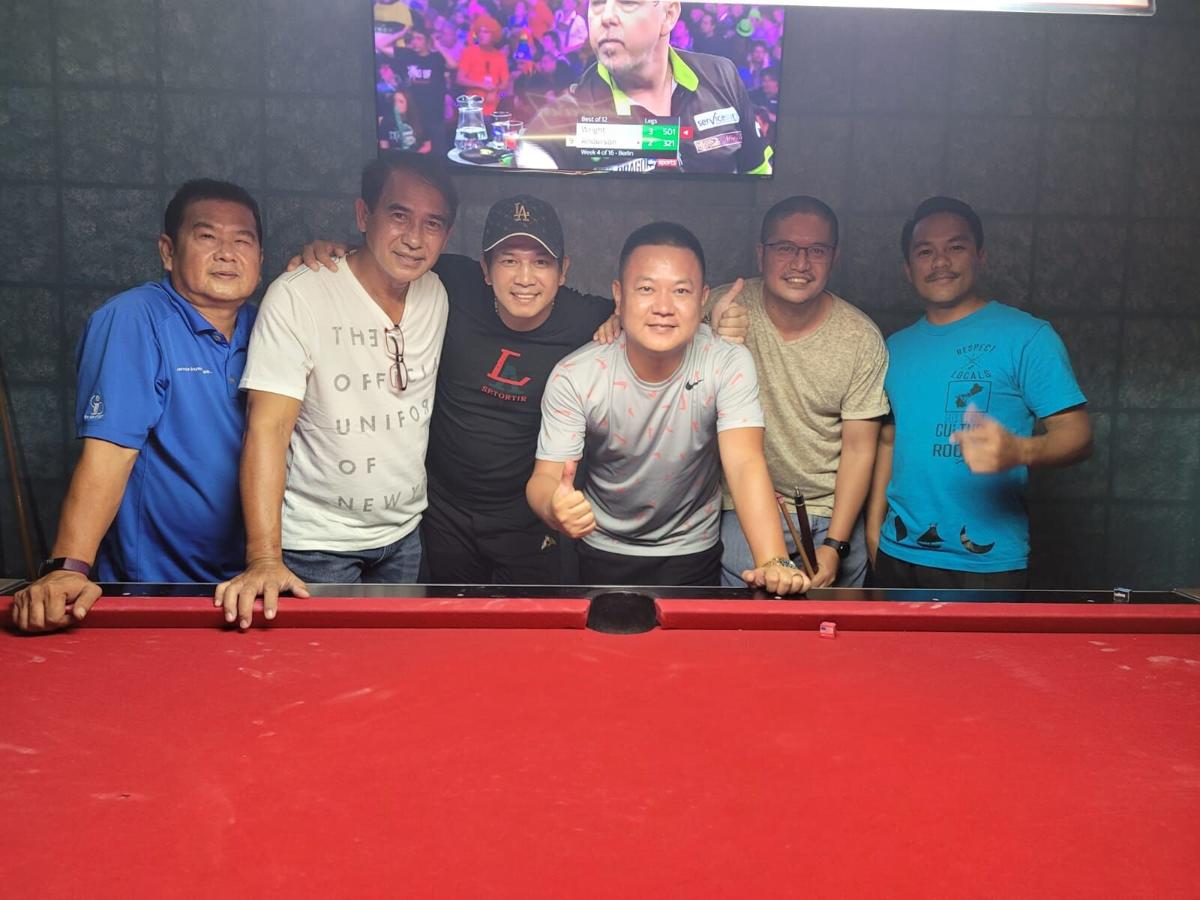 The two teams also vied for the title last year.

Team SCS’s Kari Zhu and Bryan Fabre then defeated Jesse Guerra and Jess Farinas in the second partners match to give Team SCS a 2-0 lead.

But in the singles match, David, Farinas and Rodriguez swept Ken, Daniel Miranda and Zhu to tie the game.

In the final singles match, the winning shot was the corner pocket where the 8-Ball was blocking the way.

Bamboo Club's Roman Rodriguez tried to clear the logjam by pushing the 7-ball out of the way, but he  missed a trail shot.

This allowed Team SCS’s Ken to sweep six balls in a row thanks to his nimble preparation shots to clinch a 9-5 win for his team.

"We’re actually the underdogs," Mariano said after the match. “We are the defending champions,  but Bamboo Club is the toughest team in the Budweiser League. We were also the underdogs last year [against Bamboo Club], and we felt we're still the underdogs this year. We just got lucky tonight. We know how they play," he added.

Mariano said the title match this year was more difficult than last year's.

"They have a solid game,” he added, referring to Bamboo Club. “So we never underestimate them. But the ball is round, and as I told my  team mates, we need to play smart, and be good with our preparation shots.”

As for this year’s Budweiser League, it was successful despite the Covid-19 pandemic thanks to the full cooperation of all the players in complying with the safety protocols, league secretary Warlee Ellama said, adding that SBA now looks forward to its regular season which may start in February 2022.